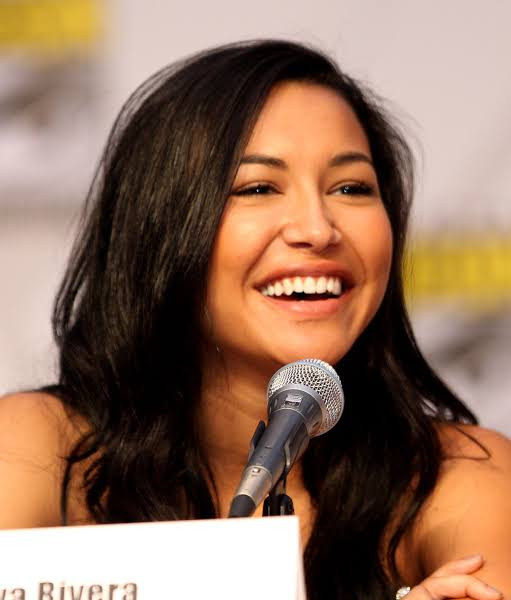 Naya Rivera’s body has been recovered from Lake Piru five days after she went missing while out on the lake with her son, 4.

Ventura County officials said Monday, July 13, that a body had been found at the lake, and TMZ claims law enforcement sources have confirmed it is, in fact, Naya. A press conference sharing the news publicly is forthcoming.

Naya and her 4-year-old son, Josey Hollis Dorsey, were out in Lake Piru when the Glee actress went missing Wednesday, July 8. Josey was found in the boat when authorities arrived and he told them he and his mom were swimming and he didn’t know what happened to her.

Zahra Buhari reacts to the murder of rice farmers in Zabarmari