Popular Nigerian singer, Naira Marley has announced that he would be leading a protest on Tuesday, October 6th, against injustice meted out on Nigerians. 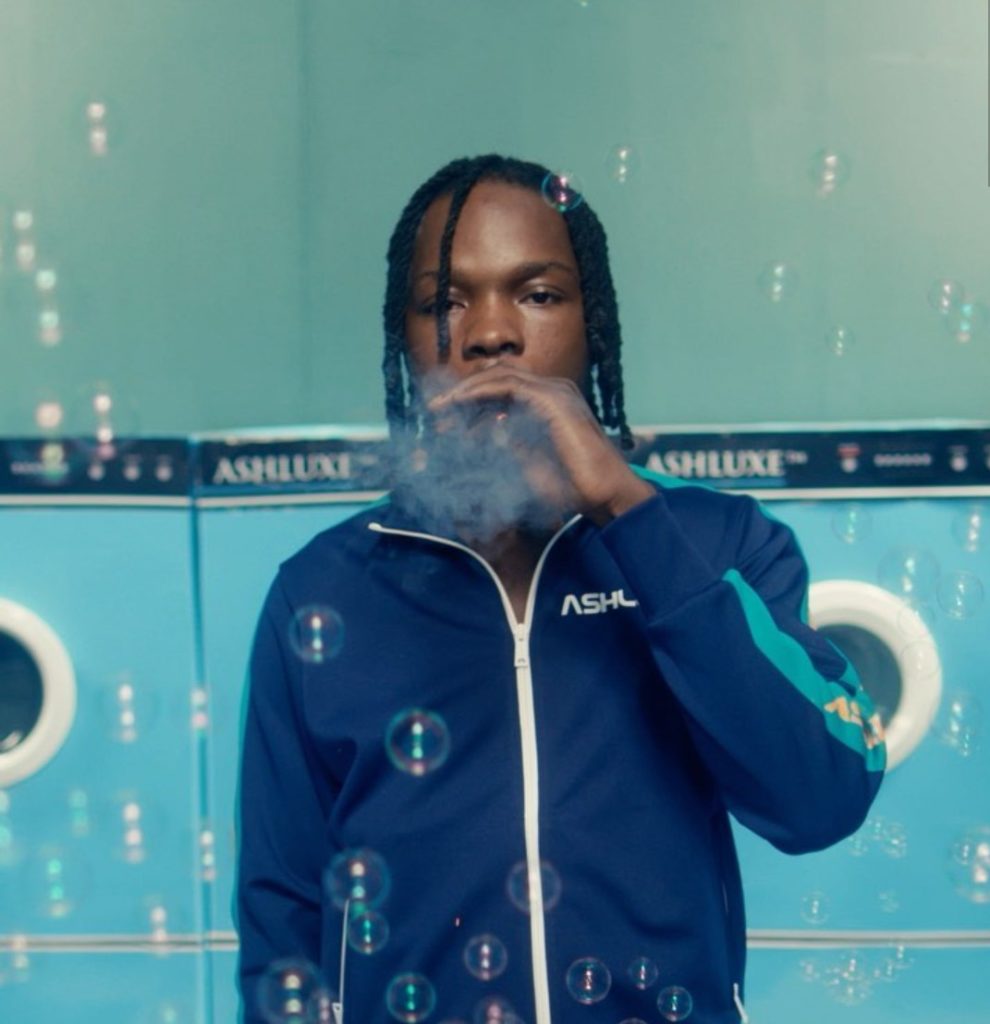 This is following the outcry and #EndSARS campaign on social media against harassment of youths by SARS operatives.

Naira Marley, who had earlier declined participation in any protest over fear of going to prison, announced on his Twitter page that the protest would hole tomorrow in Lagos by 9am.

“So 9am tomorrow we move
2nd toll gate
Peaceful protest
No vandalism, no fights and no stealing.” he tweeted.

So 9am tomorrow we move
2nd toll gate
Peaceful protest
No vandalism, no fights and no stealing.