Controversial Nollywood actor, Uche Maduagwu affirms that penury was the catalyst behind the reunification of the twin brothers, Paul and Peter Okoye. 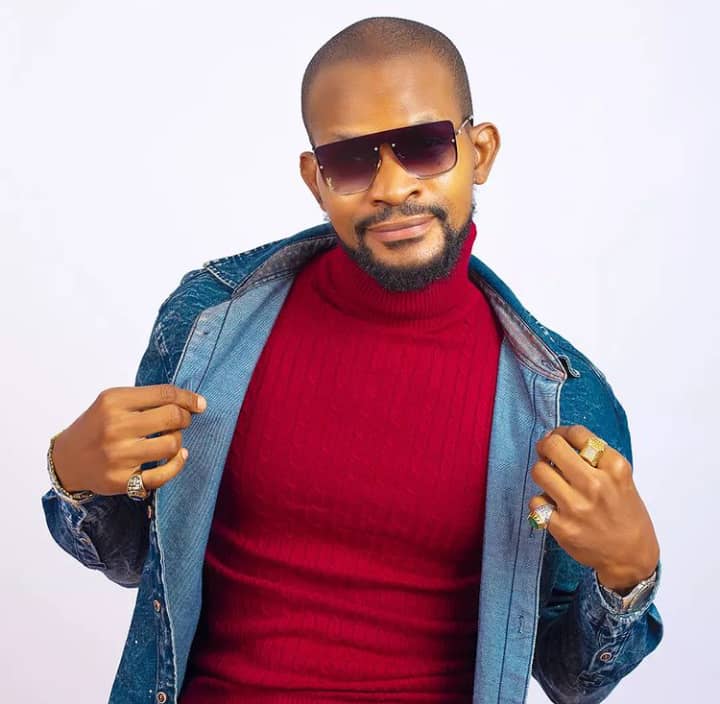 This is coming after the brothers thrilled fans in Sierra Leone with an awesome performance; their first international performance after their reconciliation. 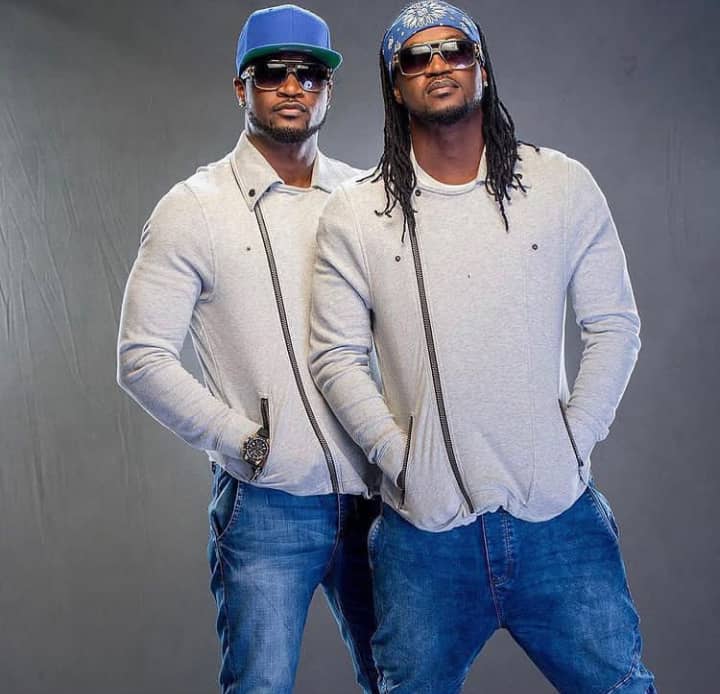 Uche Maduagwu in his usual attitude of trolling and mocking celebrities asserted that ‘hunger’ brought the brothers together while throwing shades at Davido’s N250M donations which he expressed so much doubt about.

Truth be say Na hunger bring Peter and his brother back together, may Chineke God no allow us broke spiritually, ask Omo Baba Olowo now Beggi Beggi ambassador, #30BG chapter of #Lagos fine bambiala branch who the gods are yet to see the spiritual 250 million enter the bank of any charity. Please let us begin fasting and prayer so e go show us names. Peter and his brother should thank hunger for opening #dem common sense, let us hope the Ejima magic for good #music still dey and not gone like Nigerian NEPA”

Actor, Samuel ‘Spiff’ Ajibola responds to those claiming his son has a striking resemblance with Obasanjo