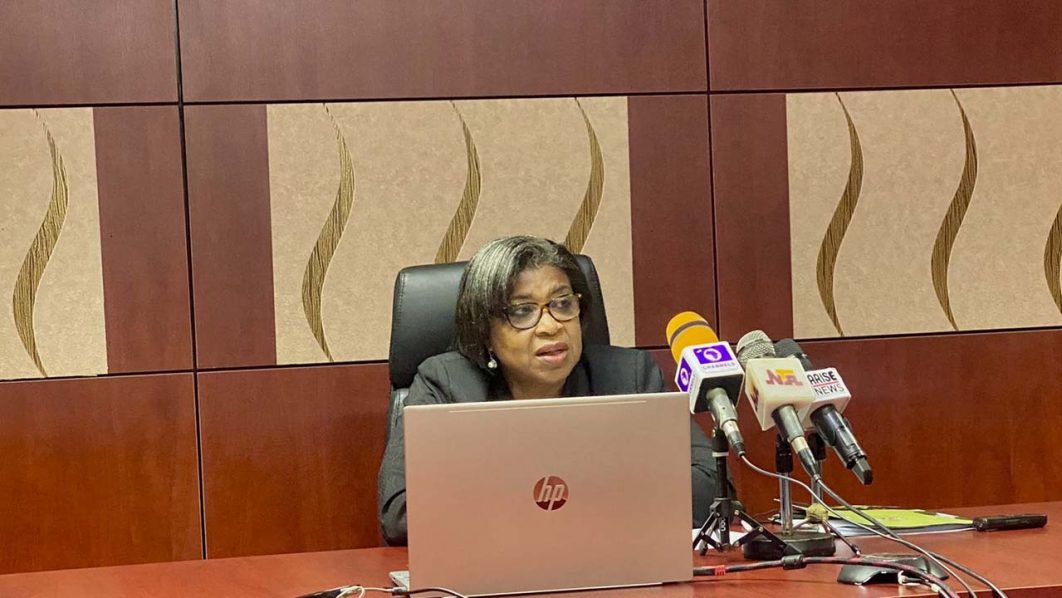 The DMO made the clarification in tweets on Tuesday following Buhari’s request to the National Assembly to approve the new borrowing to fund critical capital projects in the 2021 budget.

The News Agency of Nigeria (NAN) reports that Senate President Ahmed Lawal presented Buhari‘s request to the senators at plenary on Tuesday.

DMO explained that proceeds of the loan were to be deployed to capital projects in various sectors of the economy.

“President Muhammadu Buhari has recently written a letter to the National Assembly requesting for the approval, by resolution of N2.343 trillion new external capital raising.

“The proposed new capital raising is the New External Borrowing already provided for in the 2021 Appropriation Act.

“It will be recalled that the President signed the 2021 Appropriation Bill which included new domestic and new external borrowing into law after the approval of National Assembly (NASS),” DMO explained.

It added that the presentation to NASS was in fulfilment of an enabling debt management legislature.

“Accordingly, the new capital raising has already been approved and is now being presented to NASS in order to fulfil the provisions of Sections 21 and 27 of the Debt Management Office (Establishment, Etc.) Act, 2003.

“The proceeds are to be deployed to capital projects in various sectors of the economy including power, transport, agriculture and rural development, education, health and water resources that are included in the 2021 Appropriation Act.”

Games Inbox: When is the next PS5 State of Play?