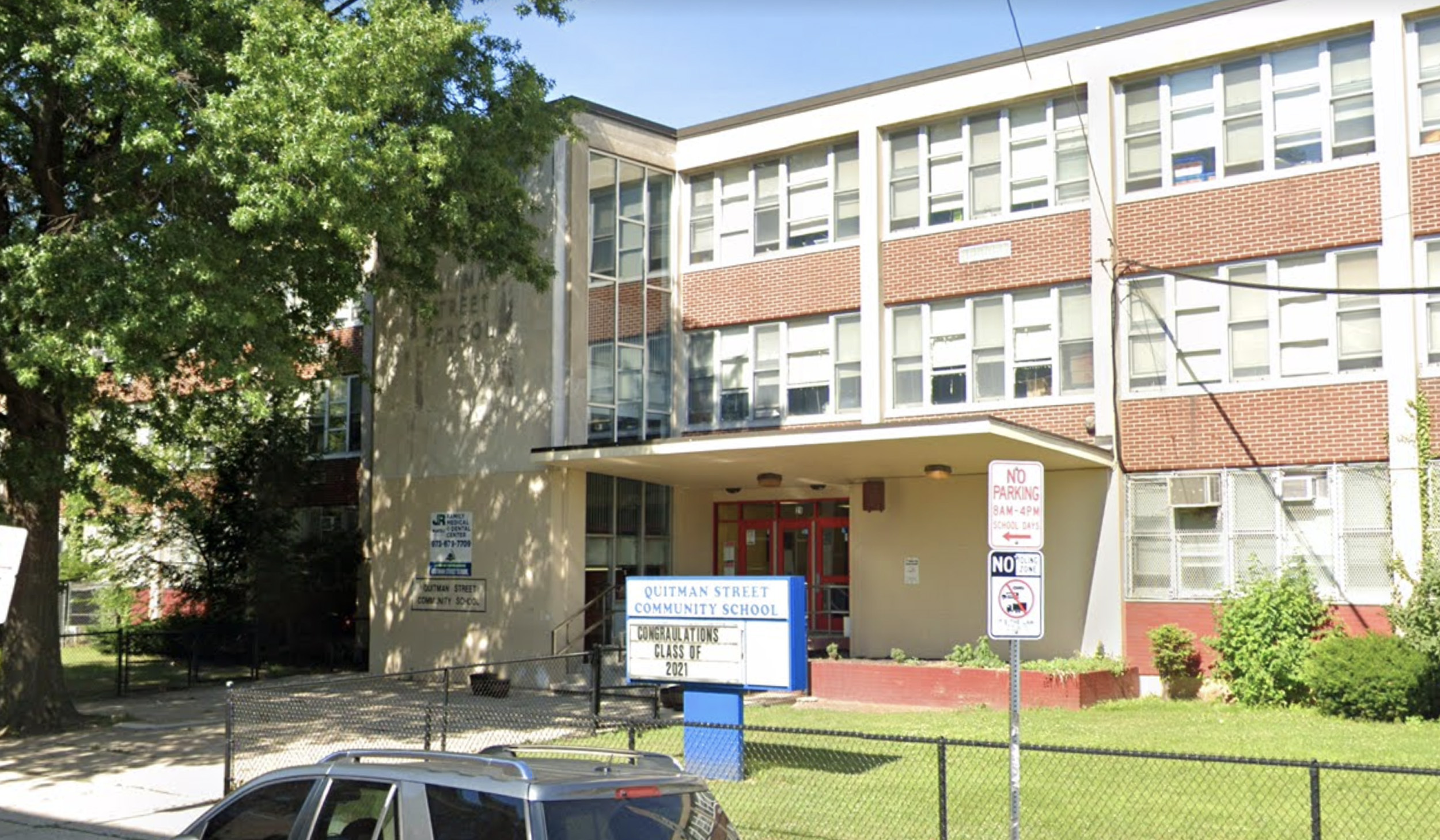 A teacher’s aide at a north New Jersey school has been charged after he was accused of assaulting a 7-year-old student with autism.

Corey D. Foushee, who works at Quitman Street Community School in Newark, was arrested Tuesday and charged with two counts of aggravated assault and two counts of endangering the welfare of a child, a spokesperson with the Essex County Prosecutor’s Office said Thursday. NJ.com was first to report the news.

The charges stem from disturbing allegations detailed in a notice of claim the child’s mother filed against the Newark Board of Education. The claim, a precursor to a lawsuit, alleges that on April 13 Foushee “viciously assaulted” the boy, according to NJ.com.

The boy told his mother that Foushee pushed him to the floor, dragged him and then pushed him down the stairs, the news outlet reports. The mother took her son to a doctor who told her to call the police.

Officers wrote in a police report that the child had bruises on his back, chin and arms and had an injury to his tooth “which was bleeding.” The notice of claim states that a teacher witnessed the alleged incident.

The mother plans to sue the board of education for $2.5 million, NJ.com reports. Her attorney and the police did not immediately respond to a request for comment on Thursday.

The board of education said it “cannot and does not comment on pending litigation or on any matter involving an individual student.”

It’s not clear if Foushee has obtained an attorney.