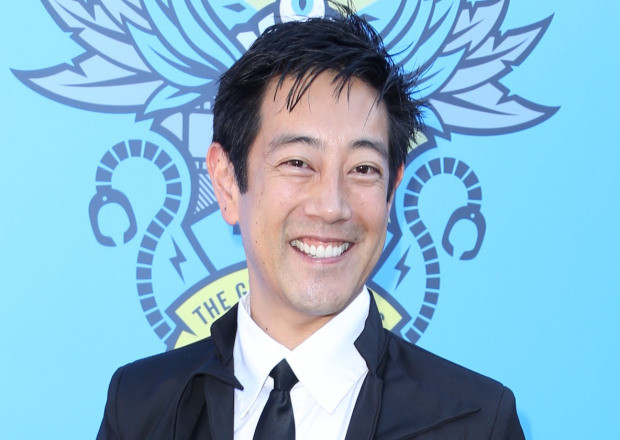 Grant Imahara, the American engineer who co-hosted Mythbusters for Discovery and White Rabbit Project on Netflix, has died at the age of 49.

Imahara, who trained as an electrical engineer and roboticist, died following a brain aneurysm, according to The Hollywood Reporter Monday.

“We are heartbroken to hear this sad news about Grant,” Discovery said in a statement to The Hollywood Reporter and Variety. “He was an important part of our Discovery family and a really wonderful man. Our thoughts and prayers go out to his family.”

After a career as an engineer at Lucasfilm’s THX and ILM divisions, Imahara joined Mythbusters in the show’s third season and left in 2014 alongside co-hosts Kari Byron and Tory Belleci.

In 2016, the trio reunited for Netflix’s White Rabbit Project, a show that investigated topics such as “jailbreaks, superpower technology, heists, and crazy World War II weapons,” before it was canceled after one season.