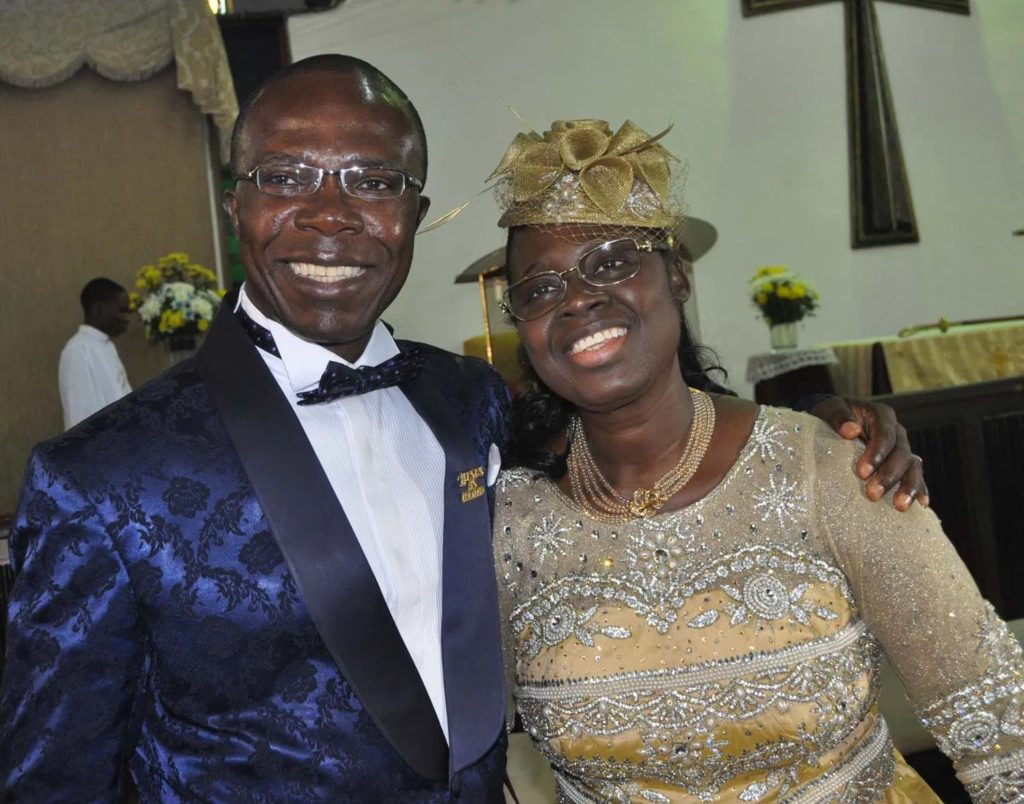 The CEO of Coscharis Boss, Cosmos Maduka has recounted his experience with his wife’s uncle while seeking for her hand in marriage.

Maduka who noted that his wife comes from an upper class family in his community in an interview with Plus TV Africa, said he was shot thrice by his wife’s uncle when he was broke.

He revealed that she is now the Vice President of Coscharis Motors and also uses a credit card that has no limit. Maduka further narrated how he taught his wife financial discipline.

US Carries Out Last Federal Execution Of Trump Era – Newspot