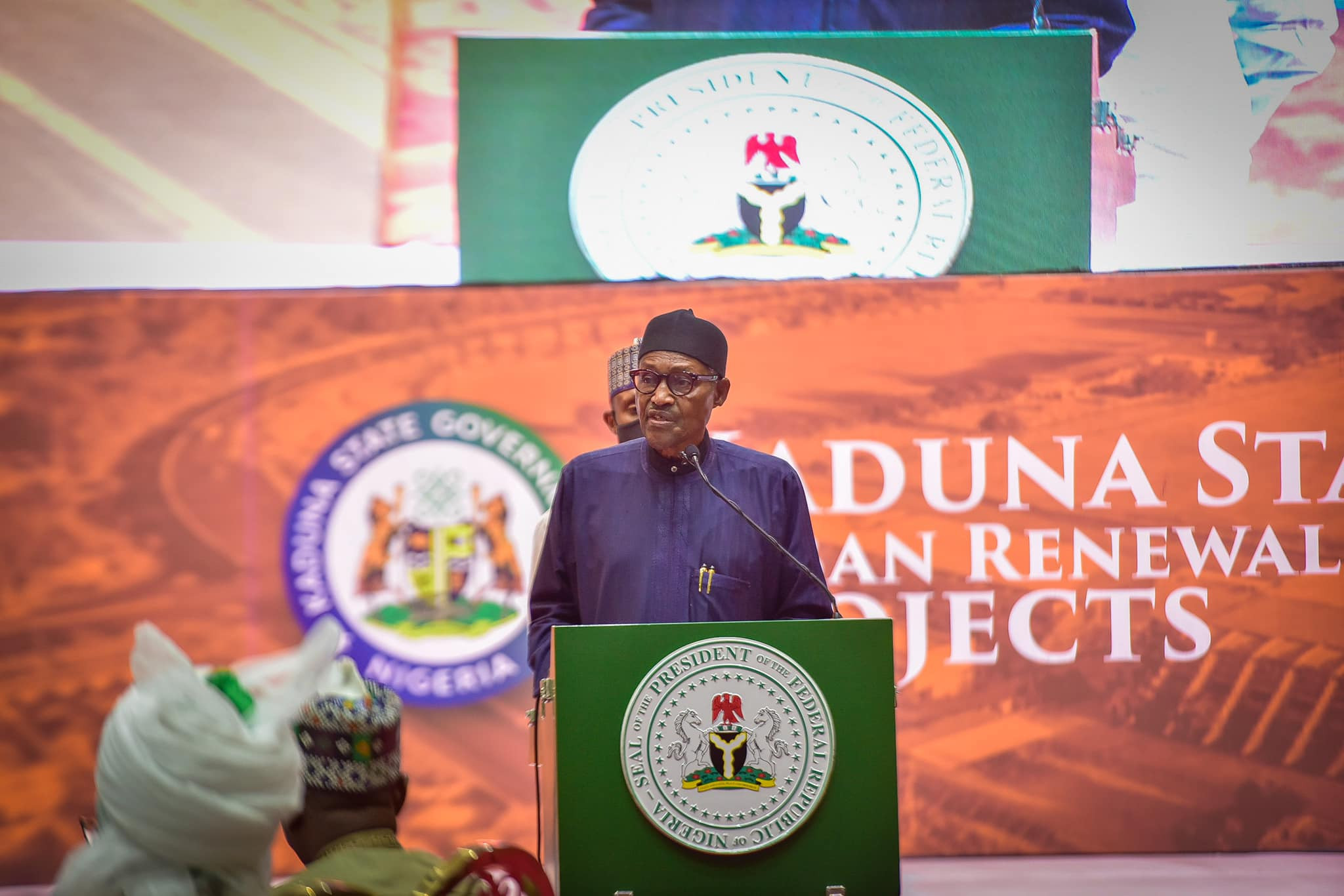 President Buhari has assured residents of Kaduna State that his government will crush terrorists and criminal gangs operating in the state and other parts of the country.

The president’s media aide, Garba Shehu, in a statement released, said the president stated this at a State Banquet to commemorate his official visit to the state.

‘‘I wish to assure the people and government of Kaduna State that the Federal Government is doing its utmost to contain and crush the terrorists that have been menacing our citizens and their property in parts of the country.

On behalf of the Federal Government, I commend the efforts of the Kaduna State Government to respond to the demands of development.

The relationship between our tiers of government represents an instance of successful collaboration between the national and state governments for progress, peace and prosperity.