Former Big Brother Naija housemate and finalist of the show, Dorathy Bachor has shamed those who have been constantly reporting her Instagram account. 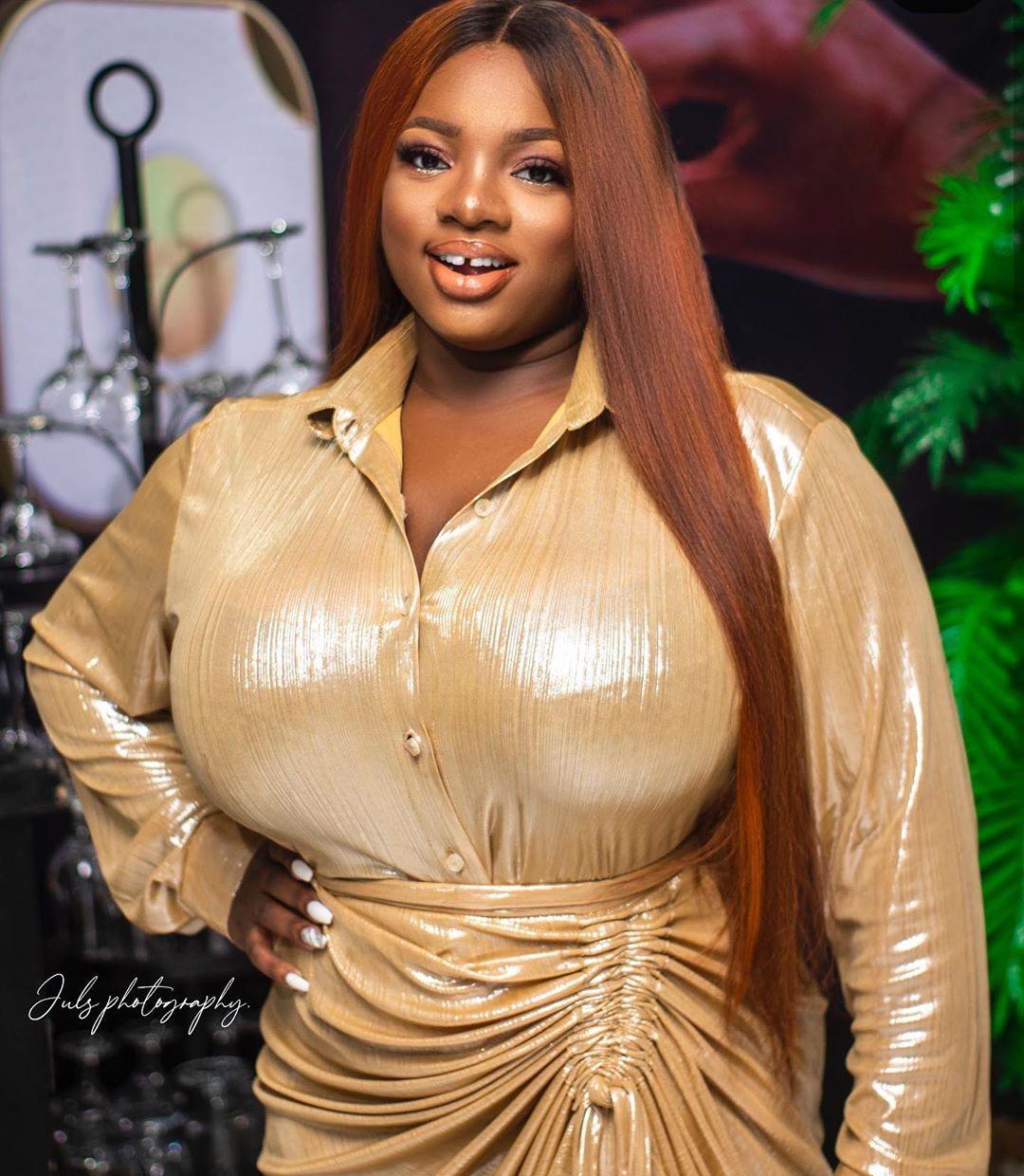 Erica and Kiddwaya yesterday, also disclosed that their own accounts were also being reported by some set of enemies.

However, Dorathy, in her message to those responsible for the shadow ban, noted that her bank account keeps soaring higher, as it cannot be shadow banned. 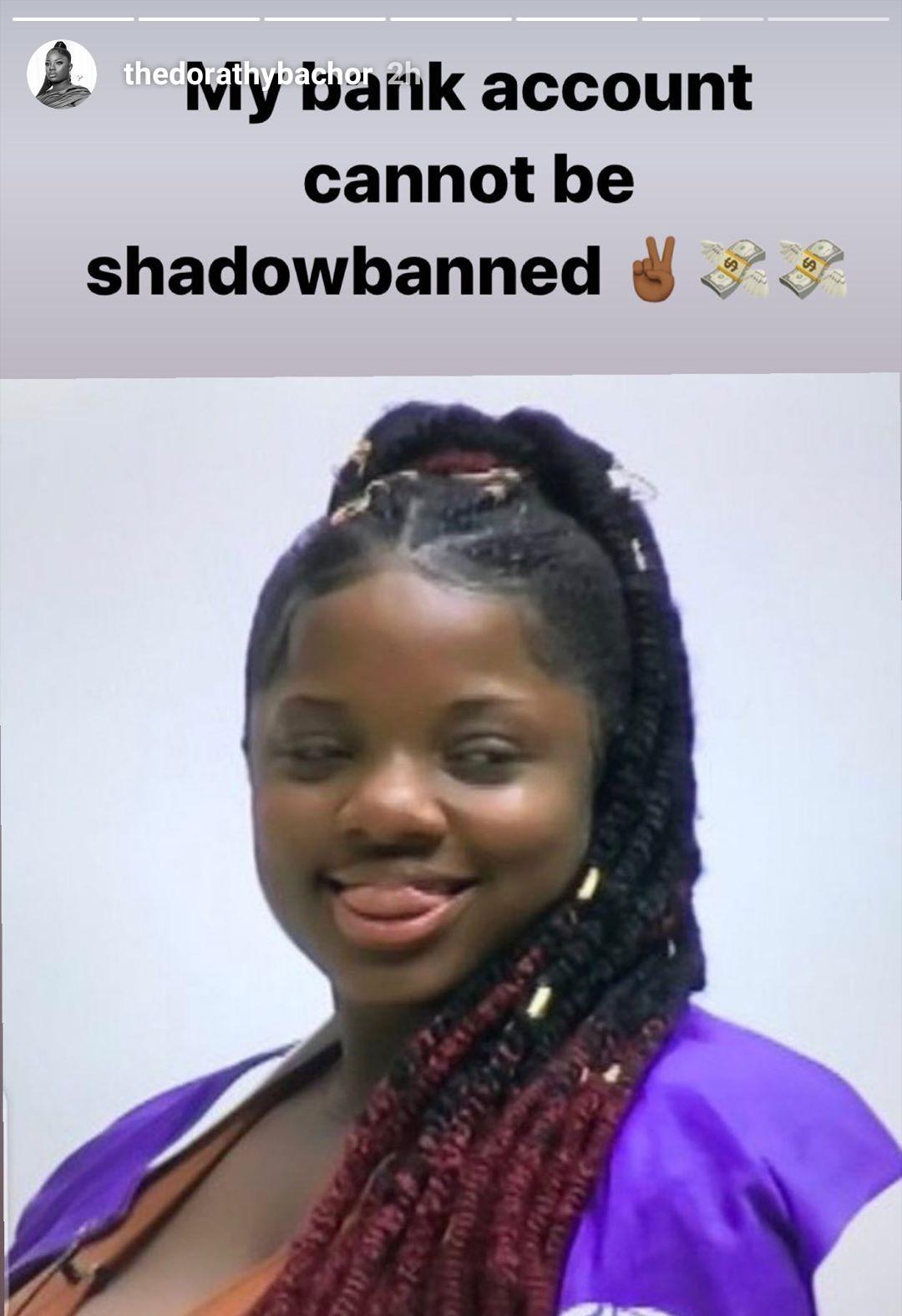