Veteran Nollywood actor, Rich Mofe-Damijo, RMD, reveals plans on staying healthy after clocking 60 in a few months to break the cycle of health complications that claimed the lives of his parents around that age. 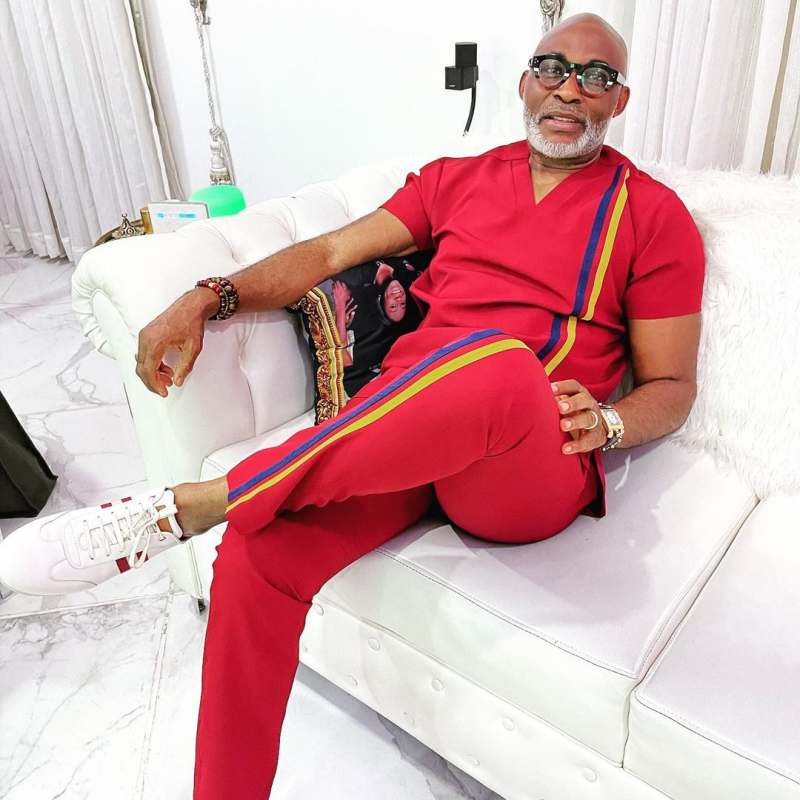 The thespian made this known in an interview #WithChude hosted by Red Media Africa, which will be aired on the week of his birthday, in July.

RMD noted that age 60 is a wake-up call for him to break the barrier of health issues which is the reason he invested his time in weight loss programs. 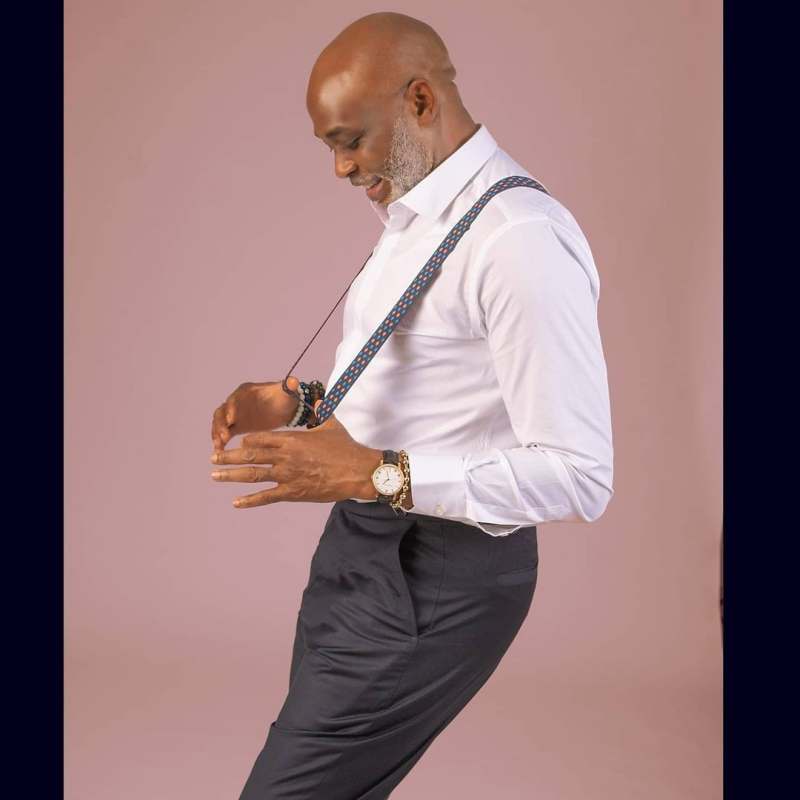 In his words, “Many people don’t know why I had to go on a weight loss. My parents were both diabetic and hypertensive. I didn’t want to be hypertensive and diabetic. I want to be healthier and give myself a fighting chance to change the whole cycle.”

It is a special as he turns 60 this year, and will be aired on the week of his birthday, in July.

You have actually never seen an RMD interview like this before. I assure you. pic.twitter.com/3rMVdkALhu