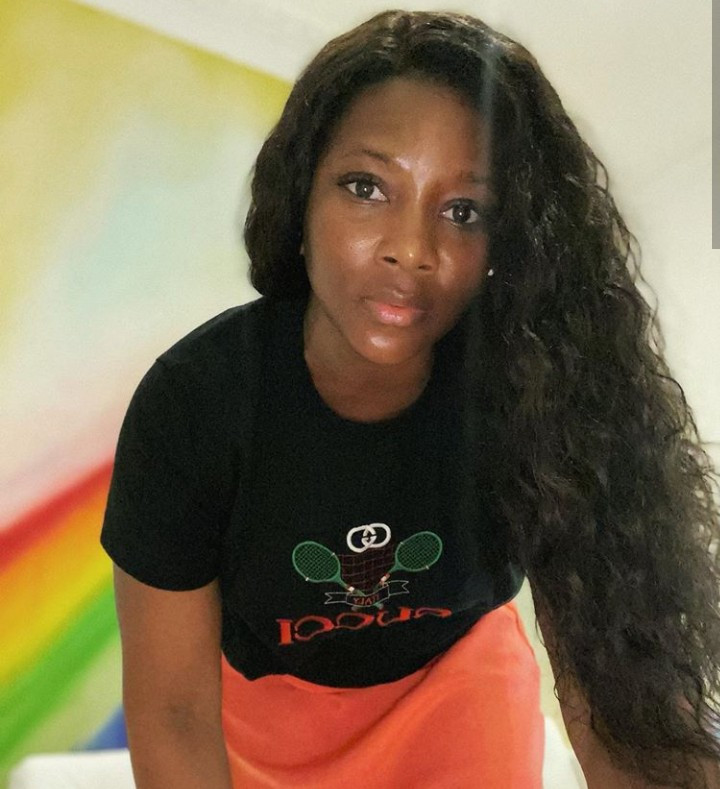 Genevieve Nnaji has written an open letter to president Buhari to call his attention to the SARS brutality Nigerian youths are being subjected to.

The actress/producer began by narrating her niece’s encounter in the hands of officials of the Special Anti-Robbery Squad (SARS).

Genevieve stated that she’s getting “weary and tired of being optimistic about change.”

She called on Buhari to act and command his troops to “stand down”.

She wrote in the caption: “Enough is enough. We are better than this. #endsars #endsarsbrutality.

Read her open letter to the president below. 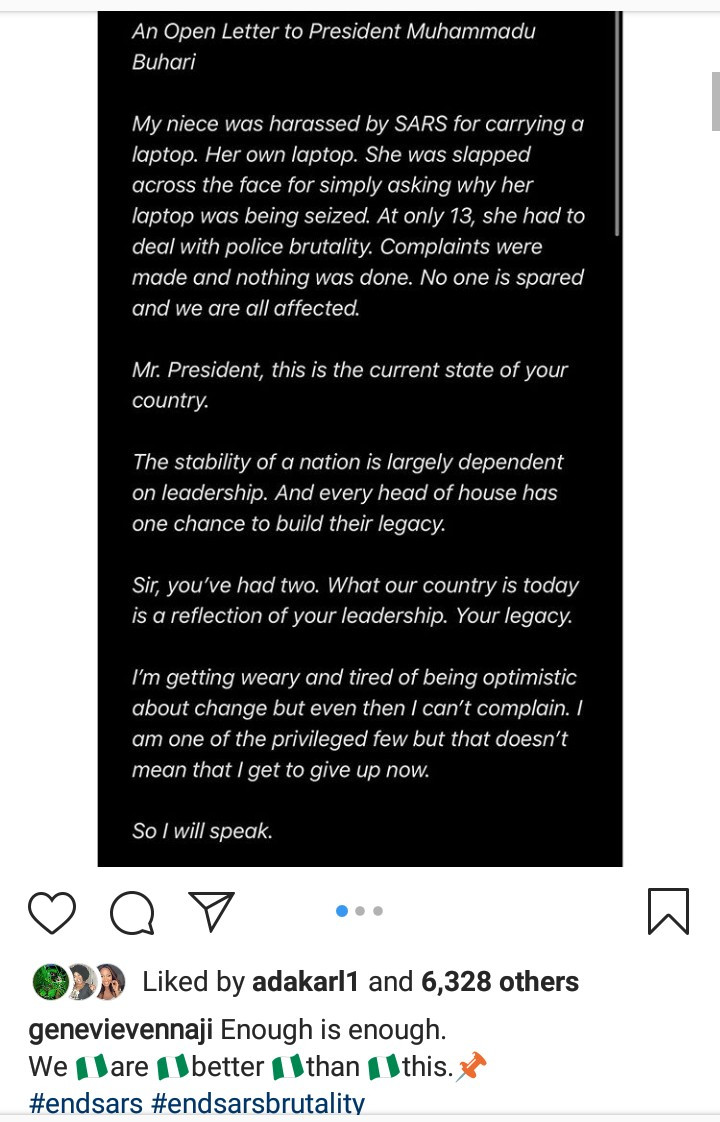 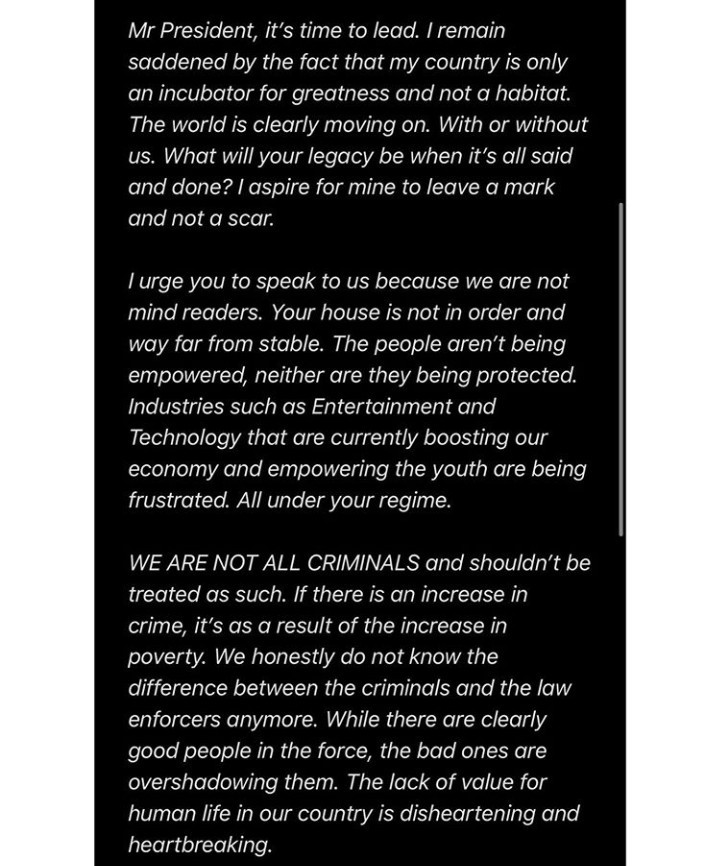 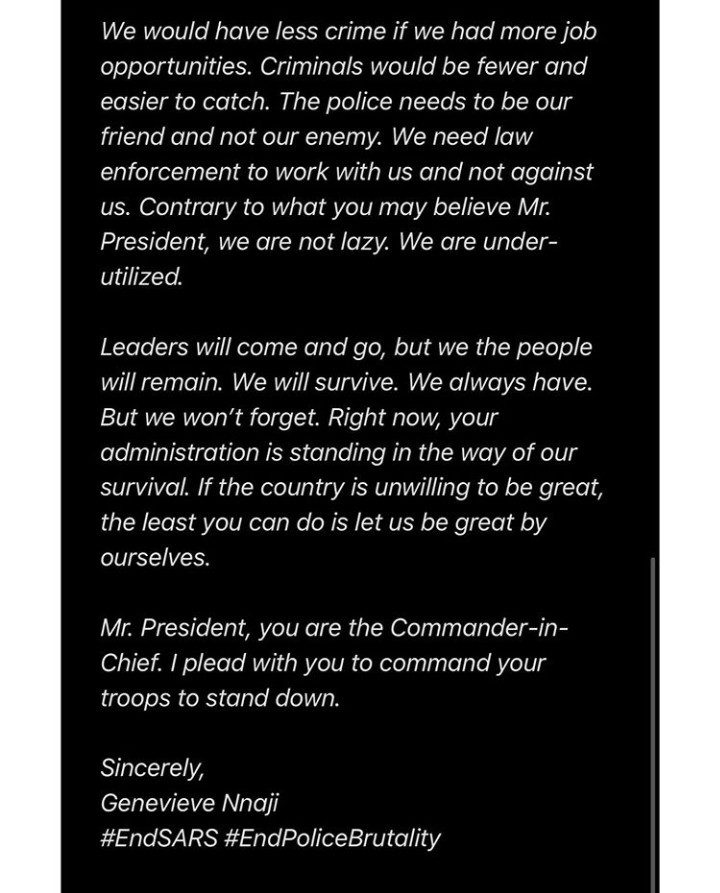 FG reveals what will happen to Nigeria after End SARS protests

The Down-To-Earth Kid From Paris Suburbs Who Became A Man Utd...