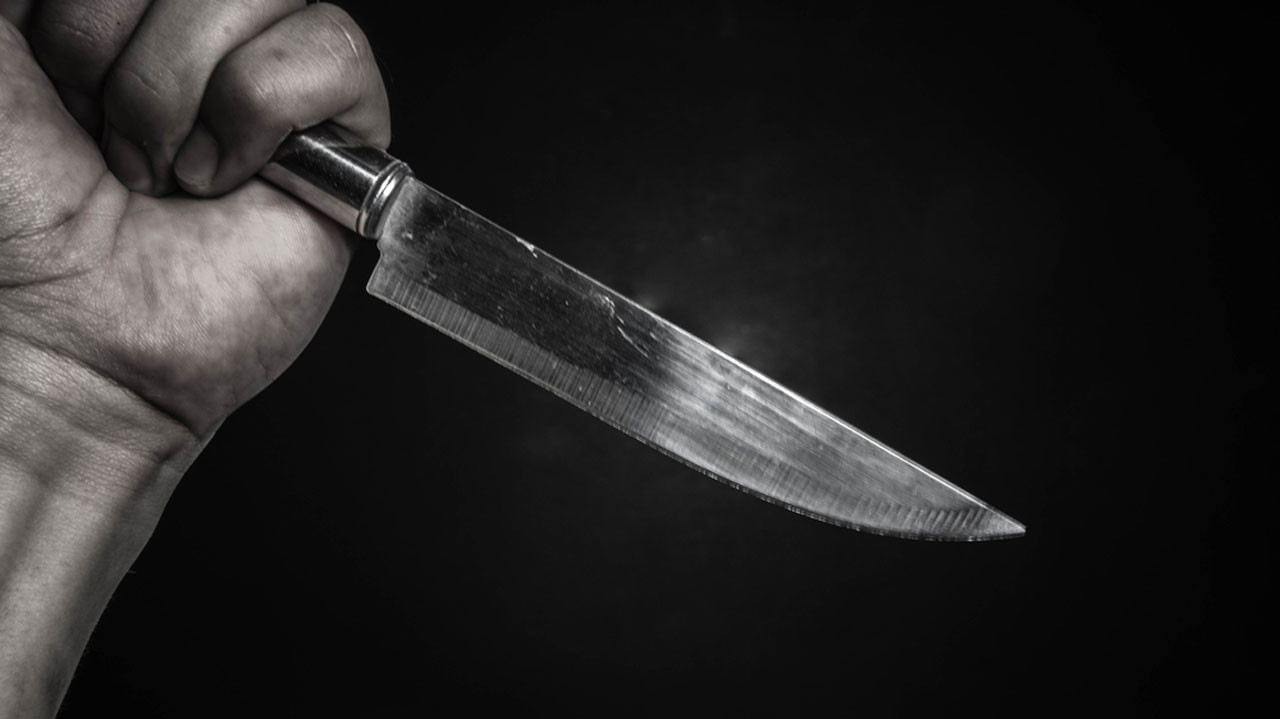 A mother of two, Hauwa Sani, has been stabbed to death by her husband of eight years, Abdul Hassan in Jahun Local Government Area of Jigawa State.

Confirming the incident to newsmen, the spokesperson for the State Police Command, Abdul Jinjiri, said Hassan stabbed Hauwa eight times with a knife which led to her death on July 3.  According to Jinjiri, preliminary investigation revealed that the suspect acted based on the influence of drugs as he has been addicted to substance abuse for a long time.

Jinjiri said Hassan fled the scene after committing the crime but was later arrested and will be arraigned in court soon.