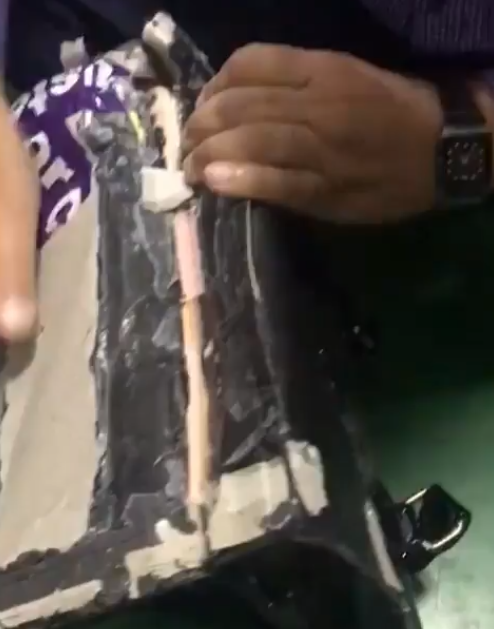 In continuation of its crackdown on drug-smuggling, the Customs at the Kempegowda International Airport in Bengaluru, India on Wednesday, Septetember 30, detected 400gm of Methaqualone worth Rs 20 lakh (over $27,000) in a parcel.

The consignment, concealed in a leather bag, was addressed to an alleged Nigerian drug kingpin, who was already arrested in a recent case involving 1.98 kg Ecstasy pills. 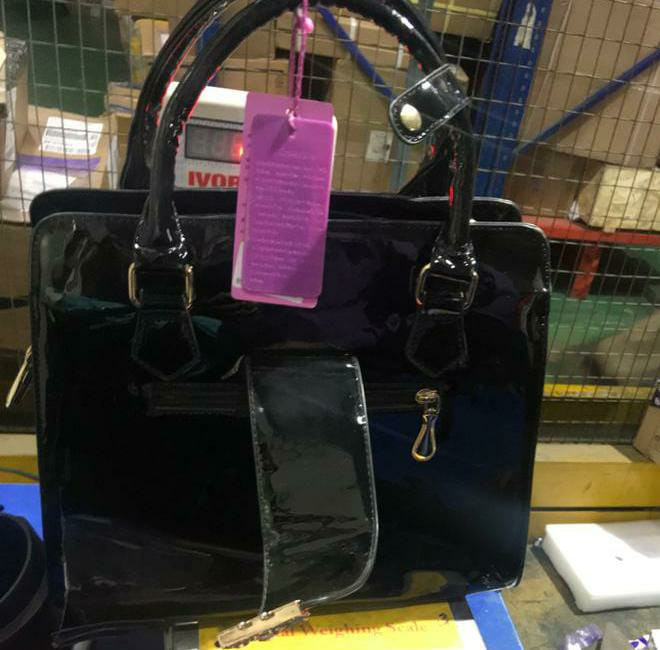 The Nigerian suspect identified as Sylvester Henry Owen, 41, was arrested at his rental home near Hommadevanahalli, near Bannerghatta Road, on Thursday, September 10 and produced before a magistrate the next day and remanded in judicial custody. Read previous report Here 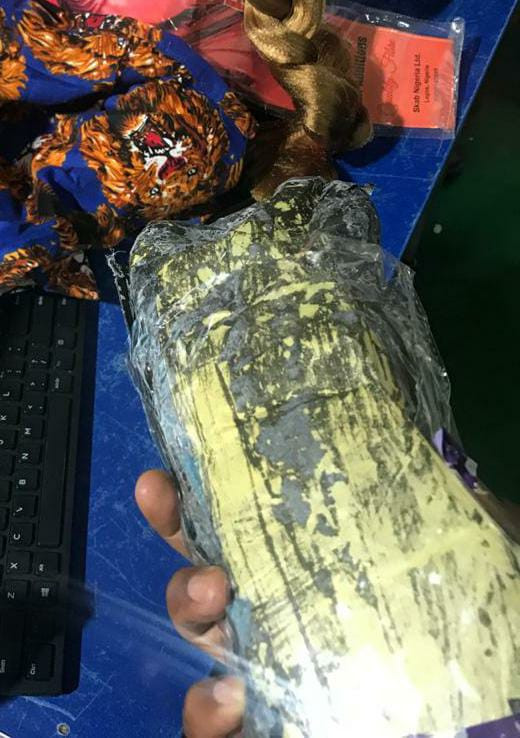 The crackdown started a month ago when the Narcotics Control Bureau (NCB) arrested three people, including a woman Anikha, for allegedly supplying drugs to Kannada film actors and singers.

Following this, the Bengaluru police too launched a drive and arrested at least 15 people, including film actresses Ragini Dwivedi and Sanjjanaa Galrani, some Nigerian drug peddlers, and rave party organisers.

Nigerians Should Work Together For The Realisation of The Country Potentials–...