Video footage captures the moment comedian, Broda Shaggi fled after he got recognized by his fans in Sierra Leone. 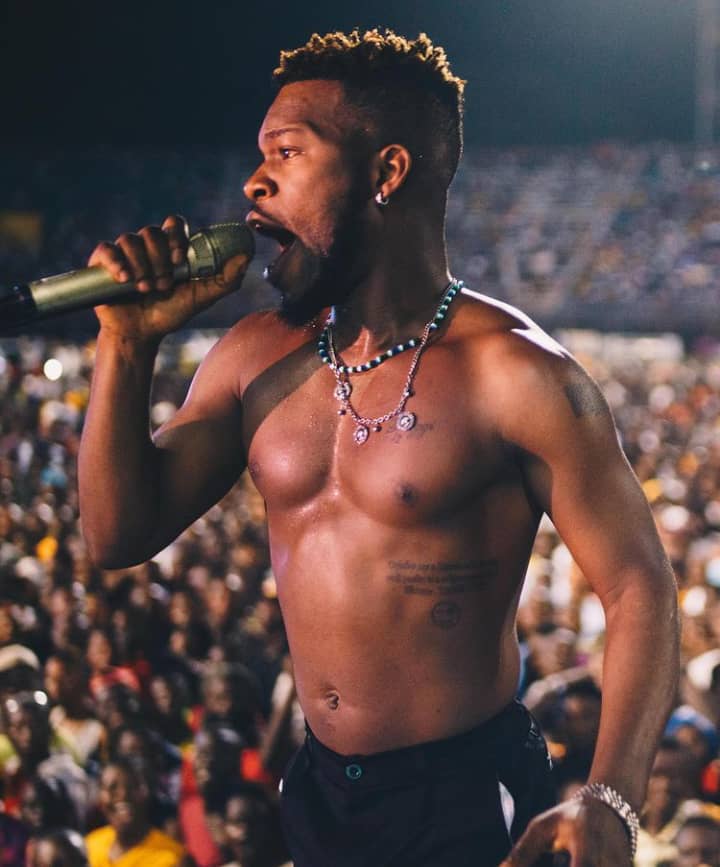 The Instagram comedian who recently wowed fans with a mind-blowing performance had stormed the streets of the West African country and was welcomed in an awkward manner.

Upon sighting him, the fans gave the skit maker a hot chase causing him to run as fast as his legs could carry him. 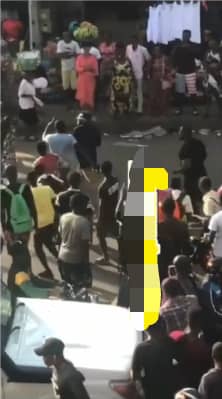 From what could be seen in the video, it didn’t take time before the mammoth crowd caught up with him while chanting and hailing the comedian.

Rapper Yung6ix reveals the reason he won’t buy the iPhone 13.