American Idol contestant, Funke Lagoke fainted during her performance at the musical talent hunt show while being assessed by the judges. 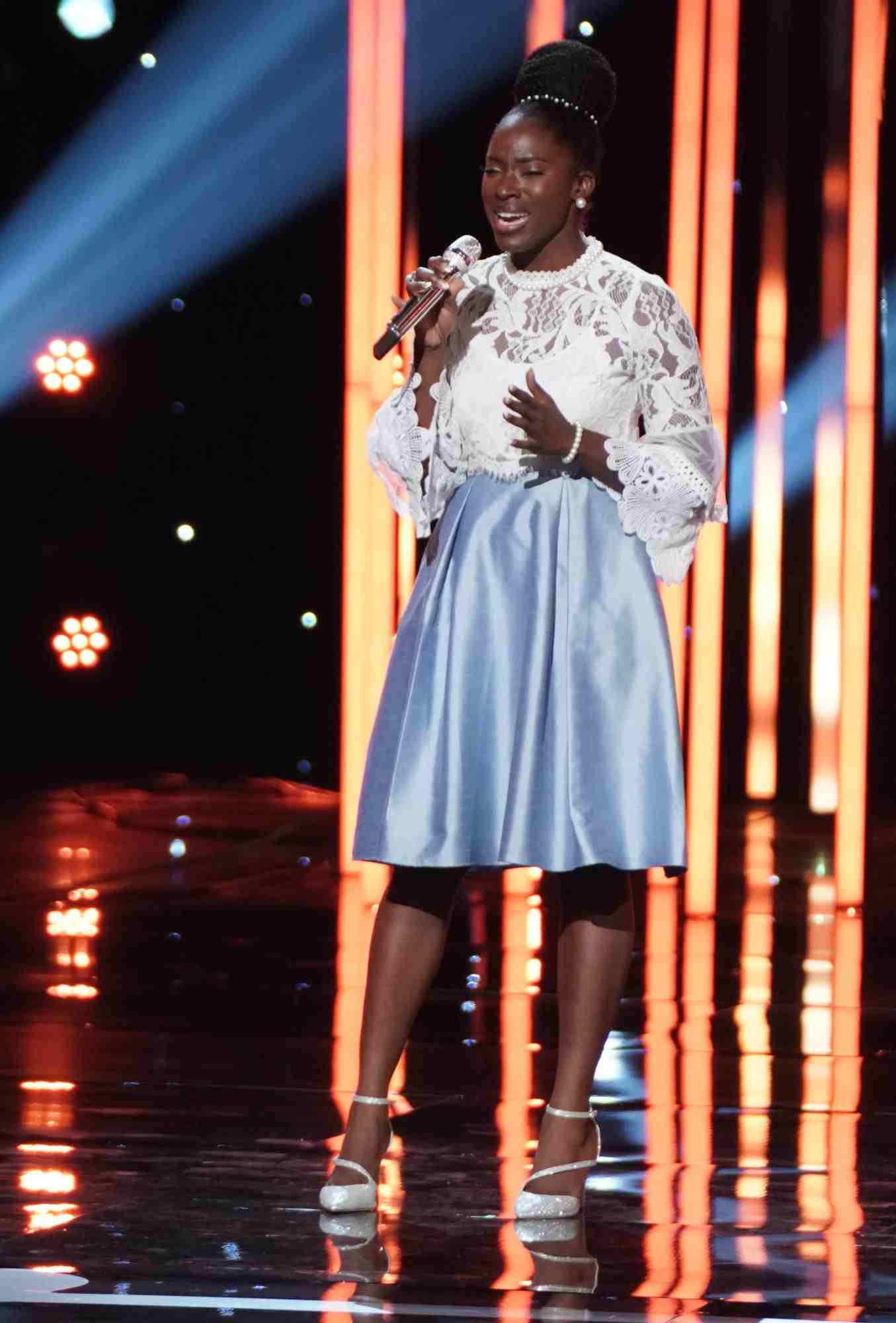 Funke performed ‘Melanajed Queen’ successfully as she entertained the judges with her wonderful voice and talent.

The moment one of the judges mentioned the word ‘but the problem is,’ she collapsed leaving everyone startled, including her colleague singer, Ronda Felton as they rush to her aide. 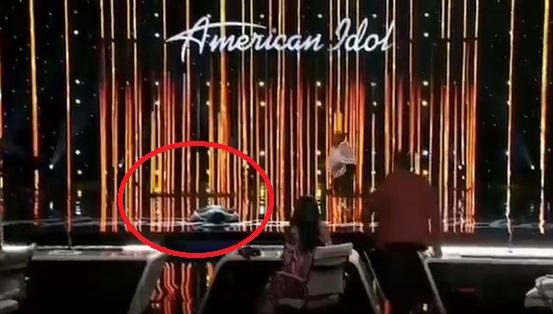 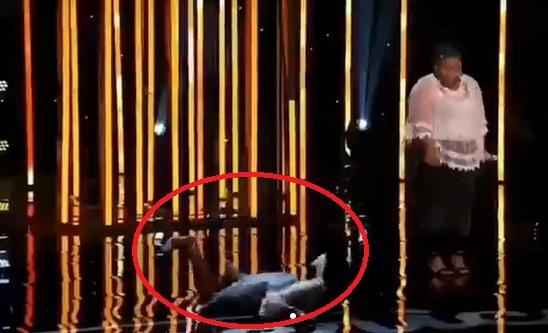 The singer was rushed to the hospital after she collapsed and fell flat on her face during the performance on Monday night’s episode.

“Never set out to make money from your customers”