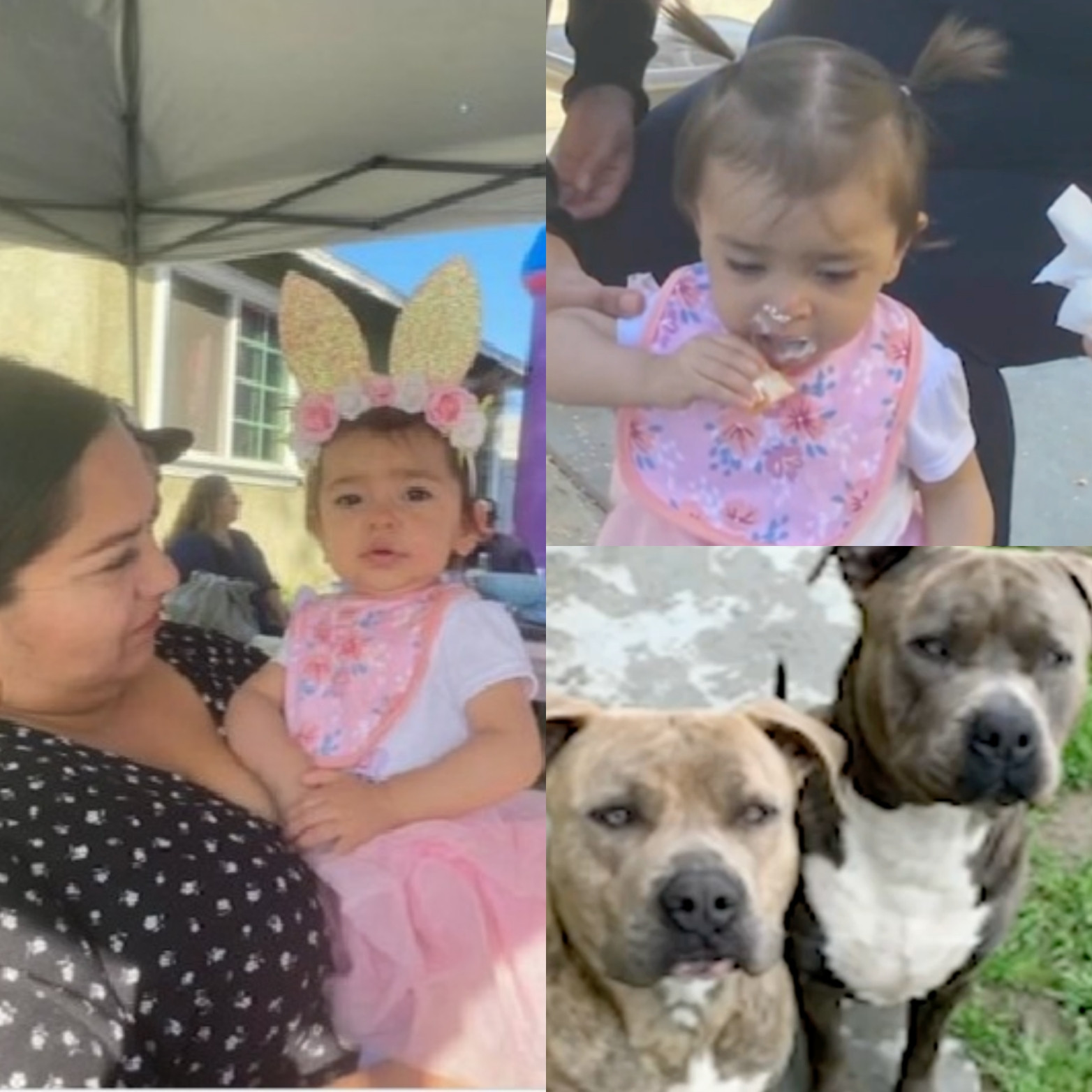 A California mother fatally stabbed her family’s pit bulls after the dogs attacked her one-year-old daughter and other family members on Sunday night, April 24.

The two dogs attacked the toddler when she started crying at the family’s home in Pico Rivera, the Los Angeles County Sheriff’s Department told KABC.

As the child’s mother tried to stop the attack, the dogs attacked her too.

The girl suffered a fractured hip and bites to her left leg, shoulder and ear. The mother was bitten on her lip and near her eye, cops said. 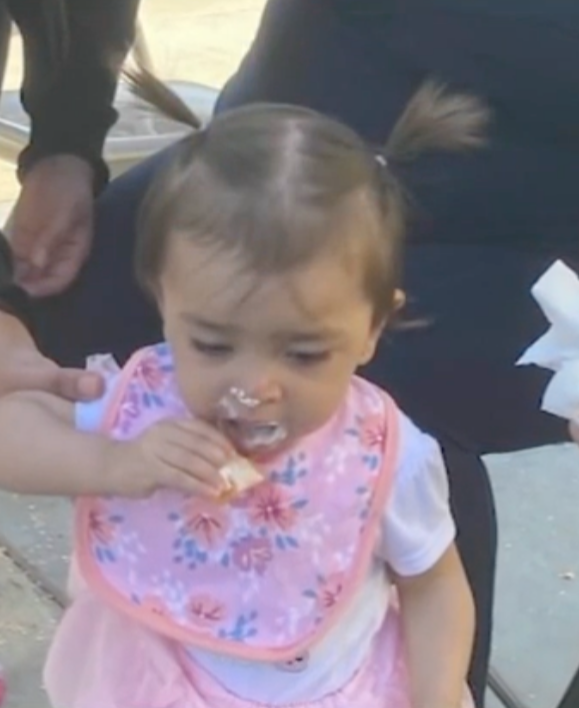 The toddler’s grandmother, Margaret Ann Morales said she was in bed at the time when she heard her family members screaming.

“I walked into the kitchen and that’s when I (saw)…my two daughters and my son on the floor trying to get the dogs off,” she told the outlet. 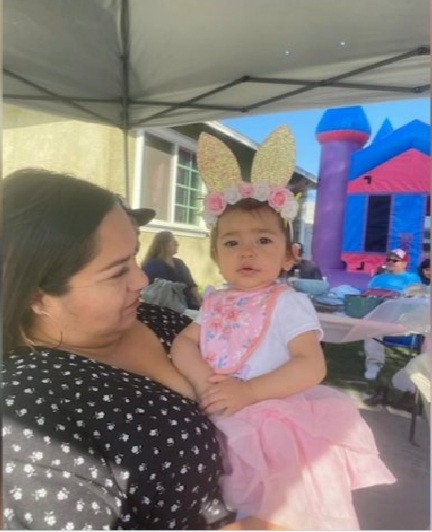 Morales and her other daughter also suffered some injuries as the dogs continued to attack until the toddler’s mother grabbed a knife and stabbed both of the dogs, killing them. 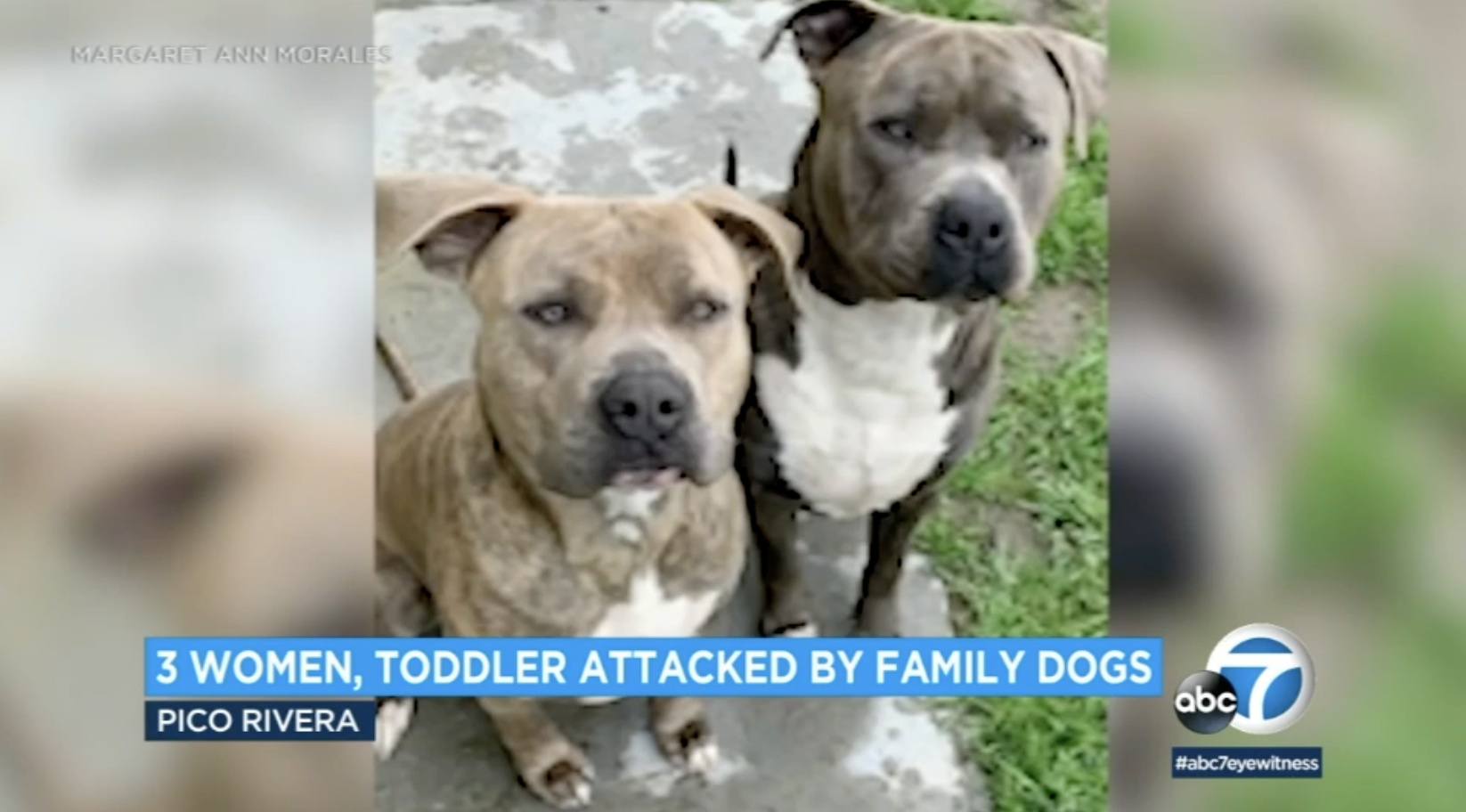 All four relatives were taken to the hospital.

The dogs had been raised by the family since they were puppies, and were around three and a half years old, KABC reported.