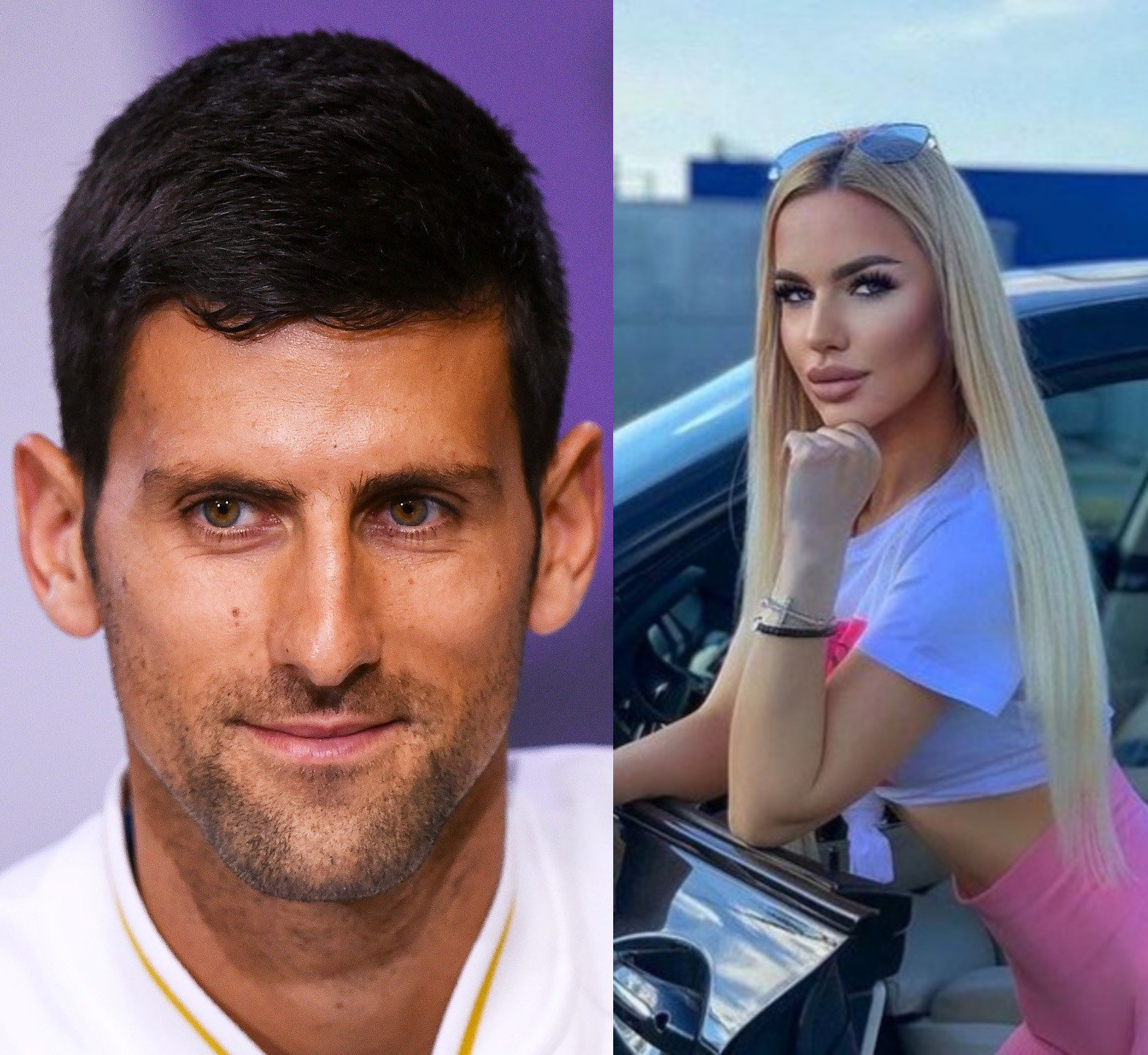 A glamorous model claims she was offered £52,000 to seduce tennis star, Novak Djokovic, and film it.

Serbian influencer Natalija Scekic says the plan was apparently to destroy the star’s marriage and career.

She said she was approached to seduce the tennis ace and film the encounter, with the intention of spreading the images online.

After staying 311 weeks as the leader of the ATP men’s ranking, 18-time Grand Slam winner Djokovic decided to throw a party to celebrate.

The party is where the seduction was supposed to take place.

Natalija said she was approached by someone she knew in London who she considered a “serious guy”.

Speaking to the magazine Svet and Scandal, she said a man was hired in the UK to take care of the scam. 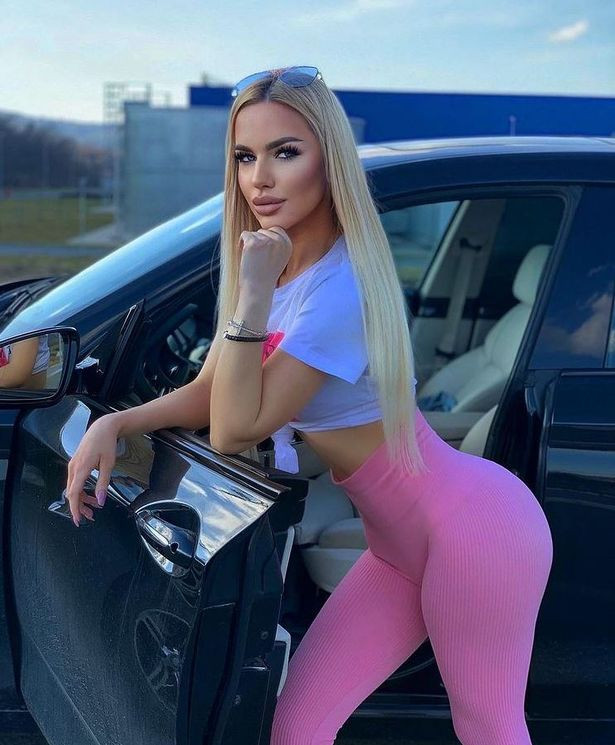 She said: “It is true that a guy contacted me. I know him from the city (London) and I considered him a serious guy.

“When he asked me to meet him, I thought it was for a business matter. I am familiar with their work and thought they were good.

“However, as the conversation progressed, I realised it had nothing to do with my life.

“I thought there was a hidden camera somewhere when he told me I had to seduce Novak and record it, but not to worry about that because he was already taking care of it.”

The model said: “I laughed, expecting him to say it was all a joke, but the man was serious. I felt offended and humiliated.” 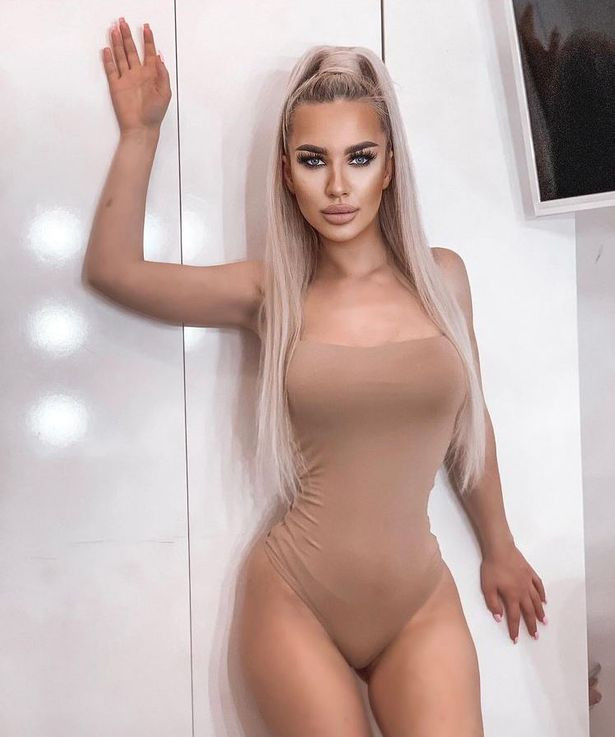 She said she turned him down and wanted to throw a drink in his face.

Natalija continued: “At that moment I thought about hitting him, throwing water over him, but I stopped myself because we were in a public place.

“I grabbed my things and left. I hope he didn’t find a woman who wanted to do that because it is not fair to Novak.

“He is our best ambassador, an exemplary man, a family man.

“For someone to seduce him like that for money, or at least try to…”

Djokovic has been married to his high school sweetheart Jelena Ristic since July 2014. They have two children together. 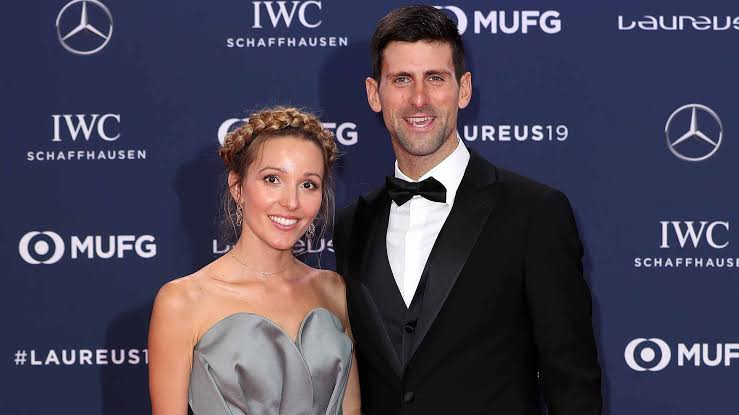