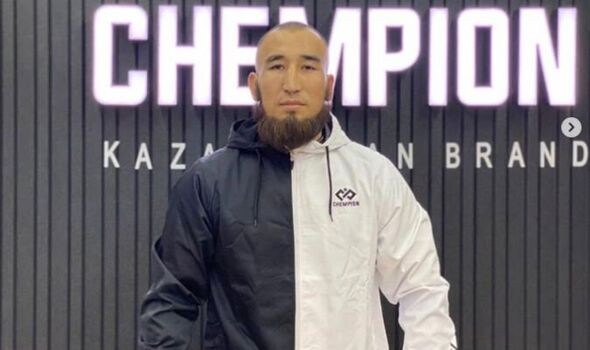 MMA fighter, Bagdat Dyusembaev has been hospitalized after he was shot in the chest  in Russia

According to Russian news outlet Tass, the Kazakhstani middleweight was involved in a ‘conflict with a security guard’ at a gym in Moscow.  The incident resulted in Dyusembaev being shot in the chest.

A police statement to Tass read: “The day before, along Ordzhonikidze Street, house 10a, during a conflict with a security guard of a fitness club, MMA fighter Bagdat Dyusembaev received a gunshot wound in the chest.

“The victim was hospitalized in the N. I. Pirogov City Clinical Hospital.”

The fighter’s current condition has not been made public.

The alleged shooting of Dyusembaev came just hours before he was due to be back in the cage.

Dyusembaev was due to throw down with Russian Mikhail Avakyan last night at Hardcore Fighting Championships 22 in Moscow.