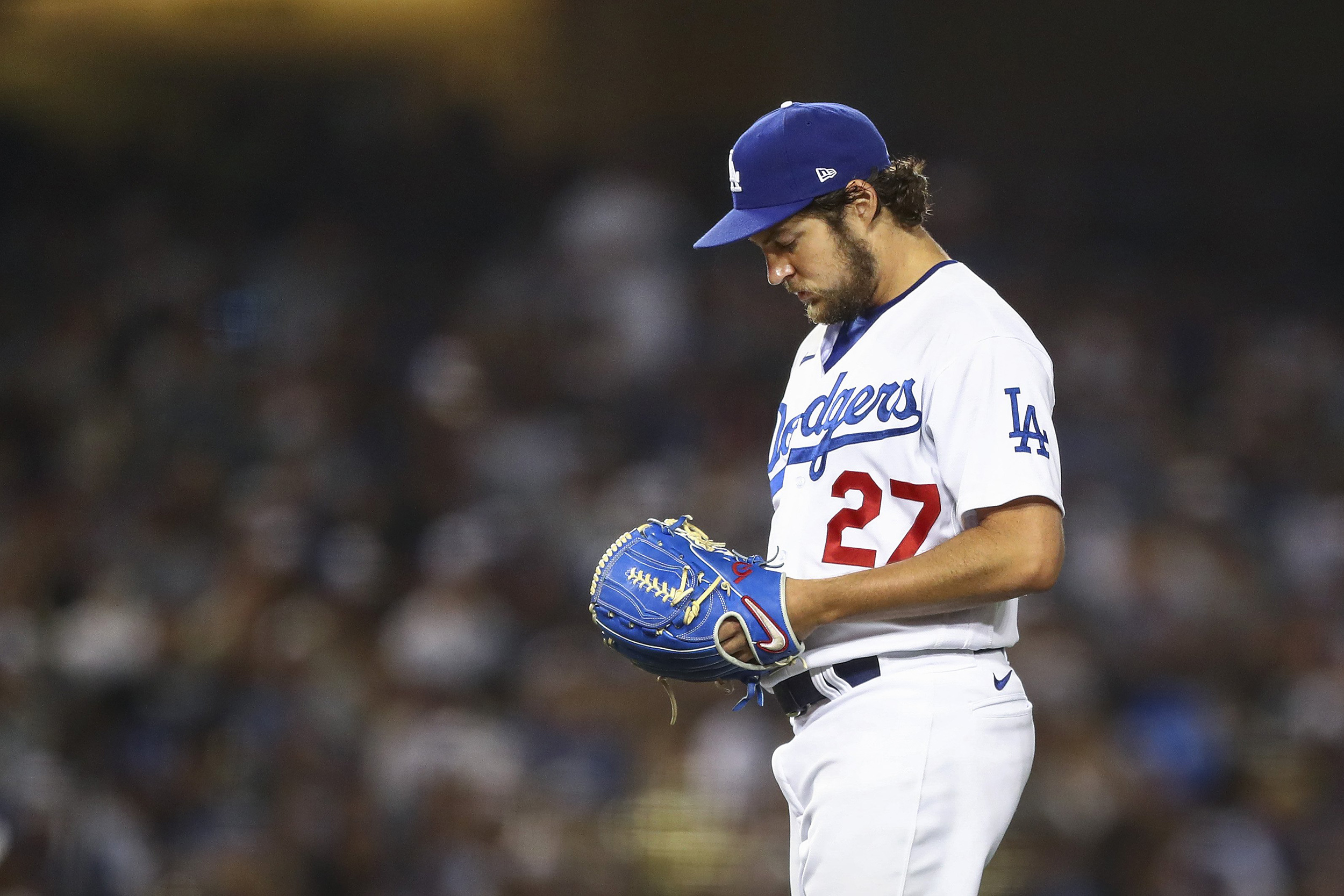 In one of the most significant suspensions ever handed down against an active player, Bauer will be banned from play for 324 games following an “extensive investigation” by MLB, Commissioner Rob Manfred announced.

The suspension is “without pay, effective today, for violating Major League Baseball’s Joint Domestic Violence, Sexual Assault and Child Abuse Policy,” according to a league statement.

“In accordance with the terms of the Policy, the Commissioner’s Office will not issue any further statements at this point in time,” MLB added.

Bauer would be eligible to play again in late April 2024.

He quickly issued his own statement on Friday, saying he’ll fight the suspension and again denied any wrongdoing.

“In the strongest possible terms, I deny committing any violation of the league’s domestic violence & sexual assault policy,” the pitcher said. “I am appealing this action and expect to prevail. As we have throughout this process, my representatives & I respect the confidentiality of the proceedings.”

The Dodgers acknowledged the action by MLB and said they do “not condone or excuse any acts of domestic violence or sexual assault.”

Bauer has been sidelined since the end of June last year and this two-year suspension amounts to one the strongest penalties ever enforced by MLB.

It’s the longest suspension MLB has handed down since the league and union agreed to policies on sexual assault and domestic violence in 2015.

Other notable MLB suspensions include players from the “Black Sox” scandal and Alex Rodriguez.

And New York Yankees slugger Rodriguez was taken off the field for all of 2014 for repeated use of performance-enhancing drugs.

The punishment against Bauer comes despite him avoiding criminal liability.

Earlier this year, L.A. County prosecutors announced they will not pursue charges against Bauer after a San Diego woman accused him of sexual assault during sexual encounters at his home in Pasadena.

The 31-year-old right-hander, who grew up in Southern California and attended UCLA, signed a three-year, $102 million deal with the hometown Dodgers last February.

The signing came with some off-the-field risk, as Bauer has been accused of bullying women online.