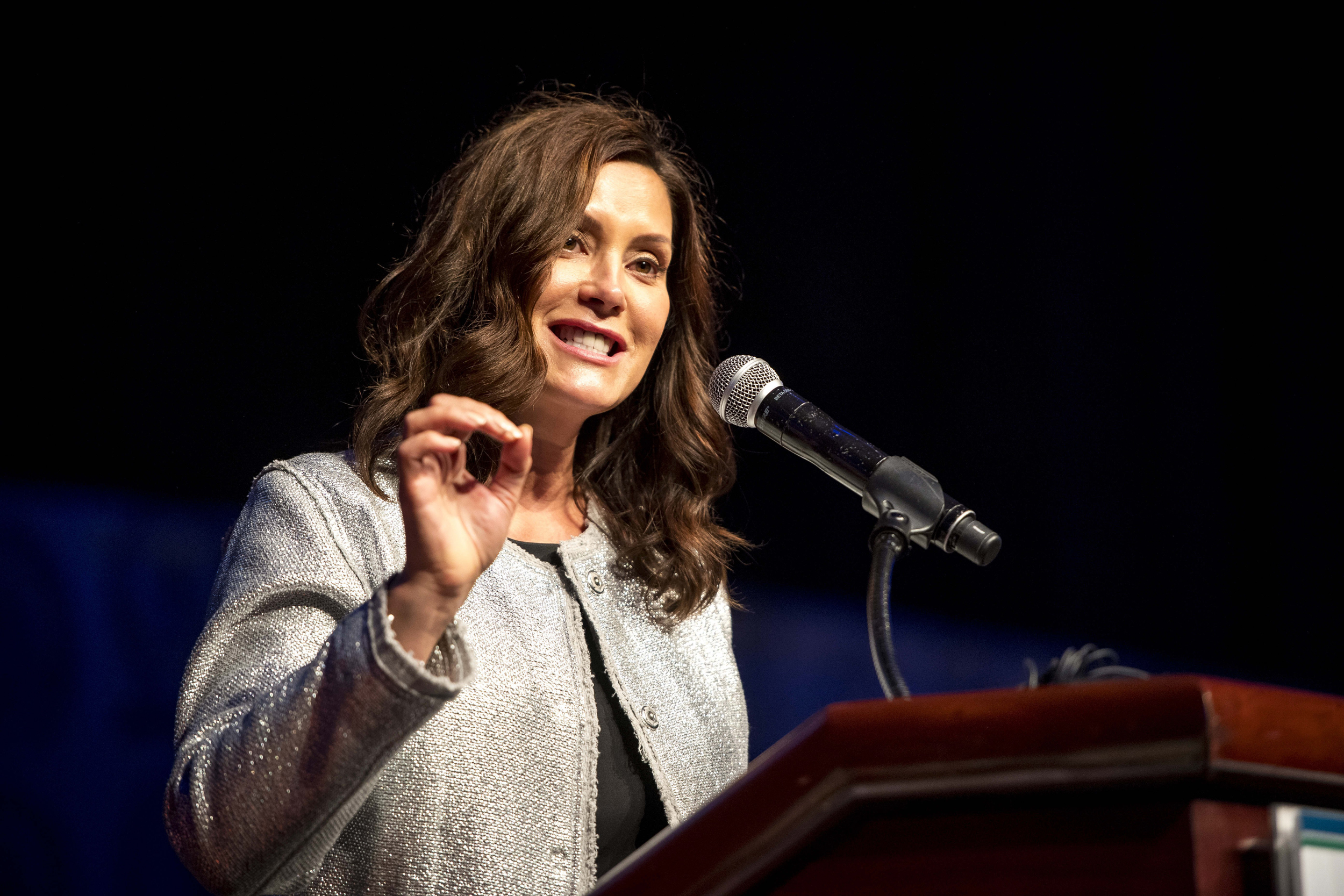 LANSING, Mich. — Gov. Gretchen Whitmer on Thursday ordered a “whole-of-government” response to elevated levels of lead in tap water in the southwestern Michigan city of Benton Harbor and vowed to accelerate the replacement of its lead pipes.

Her directive that state agencies ensure Benton Harbor residents have safe tap water came about a week after her administration — amid criticism of state and local officials’ handling of the response — urged people to use only bottled water for cooking and drinking. The Democratic governor on Thursday also committed to replacing lead pipes within 18 months, accelerating what had been a five-year timeline announced more than a month ago.

“This whole-of-government response will proceed with the urgency and haste this threat demands,” Whitmer wrote in the order, which mandates that residents receive free or low-cost lead-related services, including health care.

Benton Harbor, a predominantly Black and mostly low-income community of 9,700, is in Berrien County, 100 miles from Chicago.

For three years, measurements have detected lead levels well above 15 parts per billion, the federal threshold for taking action. Following the Flint water crisis, Michigan put in place the nation’s strongest lead-in-water regulations. But advocacy groups, including the Benton Harbor Community Water Council, recently urged the Biden administration to help — alleging that city and state actions, including corrosion-control measures, had been poorly implemented and ineffective.

“This is what we’ve been waiting for — an ‘all-hands-on-deck’ approach to fix the lead contamination crisis in Benton Harbor,” the Rev. Edward Pinkney, president of the Benton Harbor Community Water Council, said in a written statement.

Lead is considered harmful at any level, and children are particularly vulnerable because it can slow growth and result in learning and behavior problems.

Republicans criticized the governor for not attending the news conference and accused her of waiting too long to act.

“Whitmer and her administration’s inaction in addressing this issue is yet another failed promise to add to the growing list and this one comes with catastrophic implications for the residents of Benton Harbor,” said Gustavo Portela, spokesman for the state GOP.

Whitmer’s directive says residents must continue to have access to free bottled water indefinitely. State officials must provide residents with clear, up-to-date information about the harmful effects of lead exposure, the replacement of lead service lines and lead data results.

Households with children or pregnant women who are eligible for Medicaid can receive a free investigation of and abatement of lead hazards within the home.

Whitmer’s predecessor, Republican Rick Snyder, faces criminal charges over the crisis in Flint, where managers he appointed switched the water source to save money and the city followed state regulators’ bad advice not to apply anti-corrosive treatments.

The Long Call: Who is in the cast and where have...