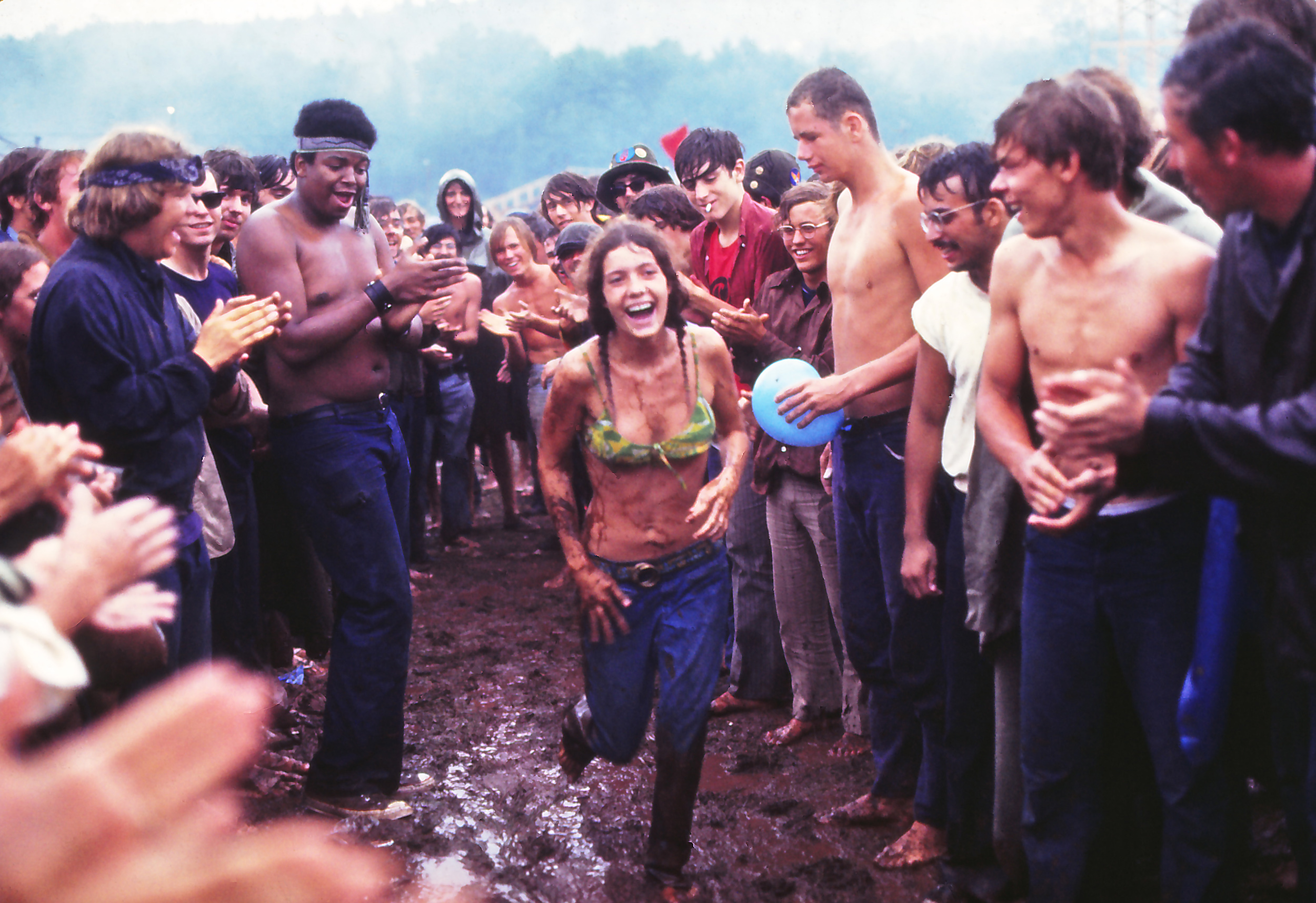 Although he is arguably best known for helping to organize the historic festival, his career included managing music icons like Billy Joel and Joe Cocker as well as producing numerous rock concerts.

Lang grew up in Brooklyn, attending college in New York City before becoming a concert promoter in the 1960s, according to Variety. The year before the flagship Woodstock, Lang organized an event called the Miami Pop Festival, which included artists like Jimi Hendrix and Frank Zappa.

It is estimated roughly 400,000 people attended the festival, which would go on to revolutionize not only music festivals but also the future of music, concerts and counterculture.

In 2019, Lang had attempted to stage a 50th anniversary Woodstock music festival. However, the festival never manifested.

Around this time, Lang was honored with the Lifetime Achievement Award from the Muhammed Ali Foundation.

Lang is survived by his wife Tamara and his five children: Shala, Lariann ,Molly, Harry and Laszlo.