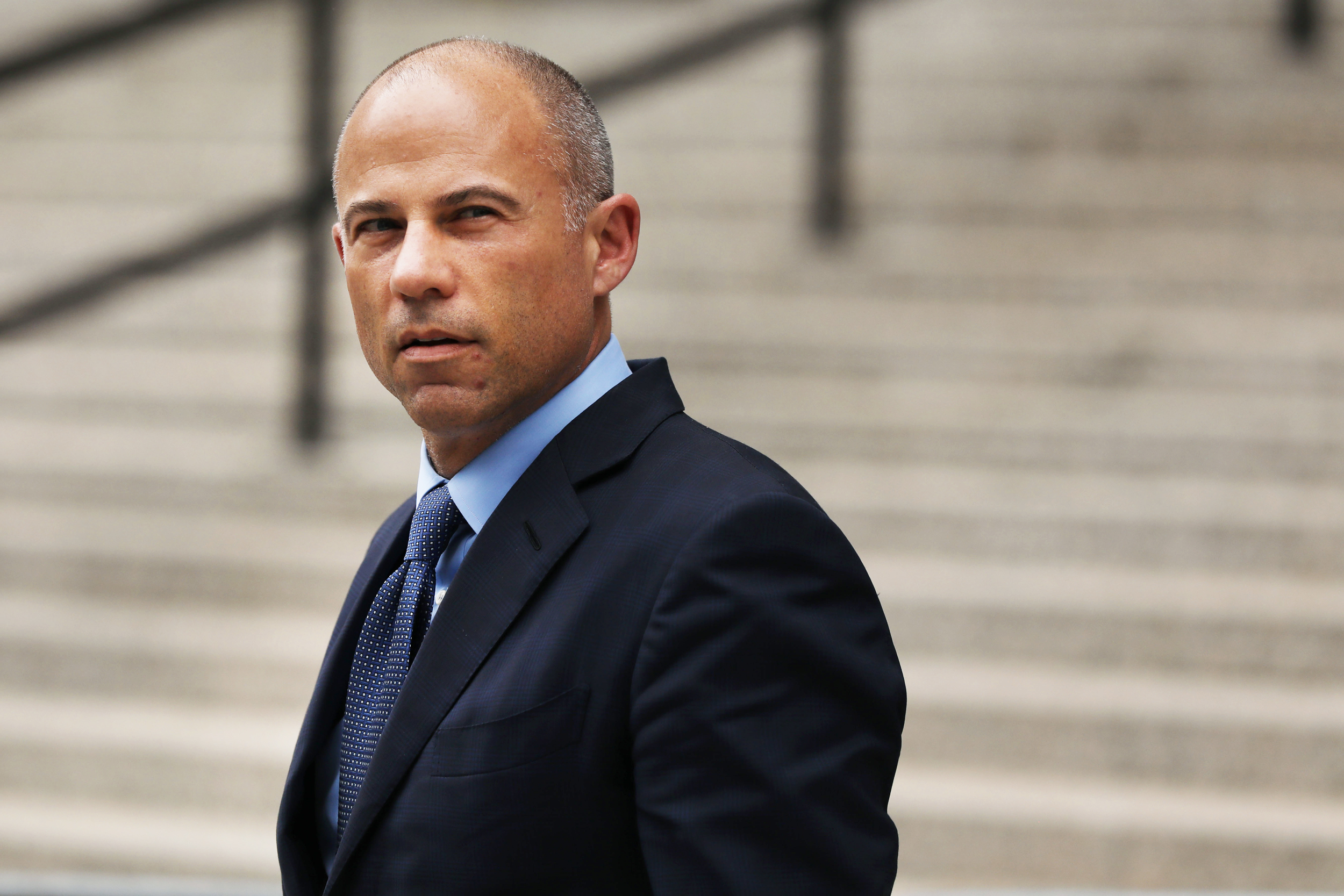 U.S. District Court Judge Jesse Furman called the defendant’s theft from Daniels “craven and egregious” and said he was fueled by “blind ambition.”

The defense had proposed that Avenatti be sentenced to three years in prison, while prosecutors had sought four years behind bars.

Avenatti appeared in the Lower Manhattan courtroom wearing a jail uniform after Furman denied his request to wear a suit.

In February, Avenatti was convicted of wire fraud and identity theft for pocketing about $300,000 of the $800,000 advance that Daniels was paid for her book, “Full Disclosure,” which included details about an alleged affair she had with Donald Trump before he was president.

He acted as his own lawyer in the trial, leading to unorthodox scenes of the defendant cross-examining the victim, Daniels.

Avenatti is already in custody, following his 2020 conviction for extortion, transmission of interstate communications with intent to extort and wire fraud in connection with threats he made against the sports equipment giant Nike.

He was sentenced to 2½ years behind bars for those crimes. The former lawyer will have to serve another 2½ years in custody, for the Daniels matter, once that Nike time is done.

Avenatti was once one of cable television’s most prolific pundits, regularly appearing on news shows to speak for Daniels and criticize then-President Trump, who was accused of paying hush money to the former actor.