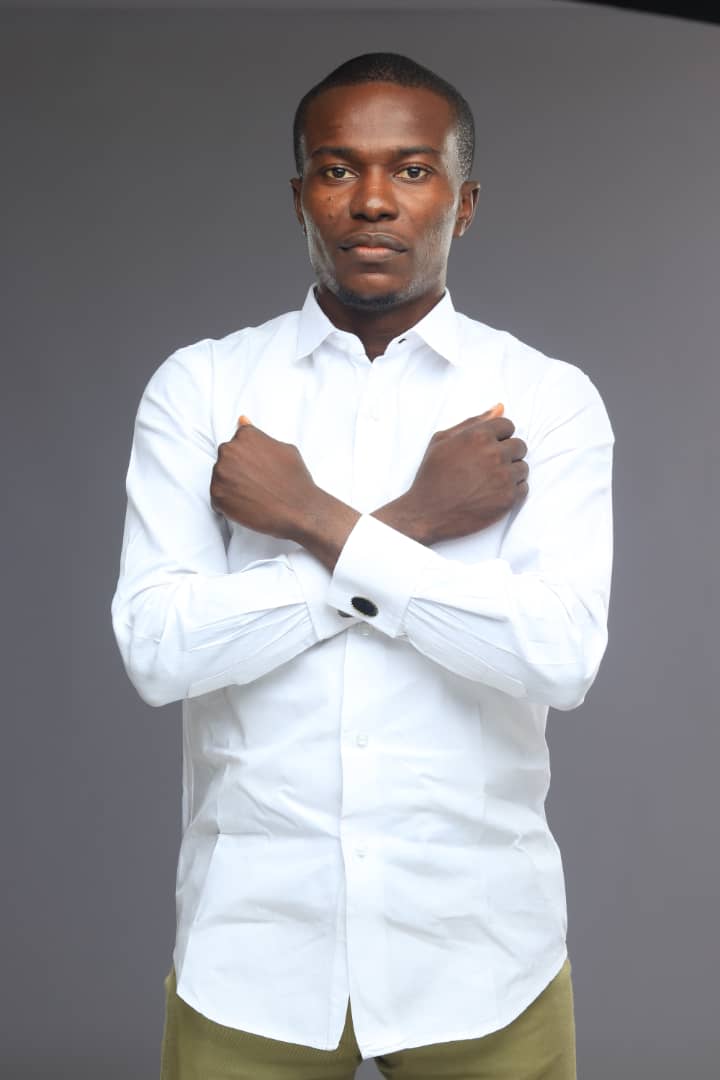 Not many global production companies can boast of being better storytellers than Marvel Studios – it has even gotten better with stellar directing from the likes of Sam Raimi, James Gunn, Ryan Coogler, and The Russo Brothers. Being a red cap chief in the Marvel Cinematic Universe, I have gleaned more odd pearls interspersed with superheroes and villains perhaps more than any other. Obviously, my fav bad guy is ‘Oluwa-Thanos’ – as I like to christen him – but let me start with some seminal thoughts on Ultron. This is not your typical cinema rant, I want to use something you can easily grasp to give you some profound perspectives as you will see at the end of this essay.

Ultron is introduced to us in the first installment of the Avengers as a global peace-keeping initiative designed by the usual suspect, Tony Stark, who wants to fulfill his original vision of having a suit of armor around the world. The genius-billionaire usually has best intentions but not always the best executions. His ideas are as brilliant as they are almost self-destructive. Ultron was, in many respects, his nemesis. With the rise of tech-terrorist organisations such as Advanced Idea Mechanics, Stark believes that threats to their existence will only increase from within and without our world, he is sure that a vulnerable earth needs Ultron. When Ultron is first activated, one of the first things it tells Jarvis, which had become suspicious of its evasive moves, is: “I am here to help,” only to launch a scathing attack moments later. Thankfully, Jarvis survives the ordeal.

This shows us the pathology of an Ultron-esque mindset – a mentality that seeks to kill the very thing that gave it life. It has an inordinate desire to burn the bridges it rode onto success and an unflinching zeal to decapitate the very institutions that supported its dreams. Ultron’s genocidal tendencies slowly becomes evident to everyone: Bruce Banner says “this isn’t strategy, this is rage,” and Nick Fury says “whether or not he (Ultron) admits it, his mission is global destruction.” But the best submission is from Wanda, “Ultron can’t tell the difference between saving the world and destroying it.”

This is why this type of messiah is very dangerous. Ultron has a messiah complex but its idea of saving the world is incinerating it. On the one hand, Ultron declares to the twins that, “I have come to save the world.” On the other hand, he also declares: “there is only one path to peace, the Avengers’ extinction.” As I understudied Ultron, I realized that just like any other villain, it has a modus operandi. The strategy of Stryker, who is later killed by Ultron, is to “concentrate fire on the weak ones” – he is not worried about civilian casualties as long as the scepter is protected. Ultron’s strategy is to sow seeds of discord amongst the Avengers, to get them to tear one another apart. Thankfully, Captain America gets the Avengers to assemble because the only chance they had at defeating Ultron was fighting it together. I am sure by now the many Ultrons you have met comes to mind, not at the cinemas but in your life. Messiahs who said they came to save you but they have made your life a living hell.

A Small Price To Pay For Salvation

I really love Thanos, not so much for his combat skills but more for his use of choice words, menacing language and sadistic poetry in communicating his ever sinister intentions. Thanos is a real bad guy. He is not your everyday psychopath, he is an evil genius. He too has a warped idea of saving the world: wiping out fifty per cent of all living creatures. After blowing up an Asgardian spaceship into smithereens, Maw, Thanos’ Chief of Staff, echoes the wishes of his principal: “Hear me and rejoice, you have had the privilege of being saved by the Great Titan. You may think this is suffering, no, it is salvation. The universal scale tips towards balance because of your sacrifice. Smile, for even in death you have become children of Thanos.” Thanos somehow believes that the world needs correction yet he considers murder and mercy to be the same, just as Maw equated suffering and salvation.

Thanos’ idea of saving little Gamora is kidnapping her from her family and forcibly making her his daughter. His idea of being a great father is pitching his two daughters against each other all their lives. He claims to have integrity, sharply rebuking his daughter for telling lies yet he finds pleasure in ordering pogroms. In their father-daughter tête-à-tête, a much older Gamora rebukes him for invading her home and for murdering half of her planet to which he famously retorts that it was “a small price to pay for salvation.” There is a reason he is also known as the Mad Titan because he proposed genocide as a way to save his own planet when they faced extreme hunger and poverty. He wanted his charity to begin at home. Just like other pseudo-messiahs, he is also narcissistic, purporting to be “the only one who knows.”

The inter-galactic warlord’s quest to find the Six Infinity Stones is the ultimate metaphor for getting power to achieve his darkest desires which, in his own words, is to “shred this universe down to its last atom and then with the stones you have set up for me, create a new one, teeming with life, that knows not what it has lost but only what it has been given. A grateful universe.” Steve Rogers is quick to note that this world Thanos speaks of will be born out of blood, that’s why it has to be resisted. I agree however with Thanos on the fact that, “the strongest choices require the strongest will.” We have tough choices to make ahead and it requires a strong will to make the right ones. Our only chance against these types of false messiahs is to fight together and like the Avengers. We too must assemble.

We’re Not All About Power Here

A major inflection point in the Marvel story arc is the Black Panther. T’Challa is a very powerful king but he is more concerned about building powerful institutions. The lore of Wakanda as a model society is not just because it is egalitarian or has mounds of vibranium – which is the strongest metal known to man – but because it doesn’t revolve around one god-king who needs his ego constantly massaged or endorsed with a cult following. As a true king, T’Challa recognizes every person and institution is a major stakeholder in the development of Wakanda: The Dora Milaje, the River tribe, the Mining tribe, the Merchant tribe, the Border tribe and even the estranged Jabari Tribe are critical to the nation’s success story. He is not a messiah, he is just first amongst equals who leads from the front. This never gets old.

Let me give you a simple hack in identifying these types of pseudo-messiahs. Tony sacrificed himself so his daughter could have a better world. Thanos, on the other hand, sacrificed his daughter so he could get the power to destroy the world. Notice the stark difference between both of them? Thanos wanted the power to create a new world order at his fingertips but he somehow couldn’t snap out of his obsession to decimate anything in his path.

When a person’s idea of prospering you is not to create a pro-market environment for your businesses to thrive but to systemically destroy them with hostile policies yet is excited to give you hand-outs, that person is a pseudo-messiah. People who claim to have integrity but there is always a consistent contradiction in their thoughts, words and actions are pseudo-messiahs. They are emissaries of darkness who masquerade as agents of light. That person who professes to be a saviour might really be a Svengali that is disguising. Strange things happen in the multiverse of madness – you may meet people there who have angel eyes but all they will give you is hell. I’m not really talking about movies, I’m talking about your future. There’s an endgame in play, no let anybody run you street again because hypocrites plenty wey dey pretendi gan ni.

The Lion himself!! – Prophet Odumeje buys his wife a new car (video)