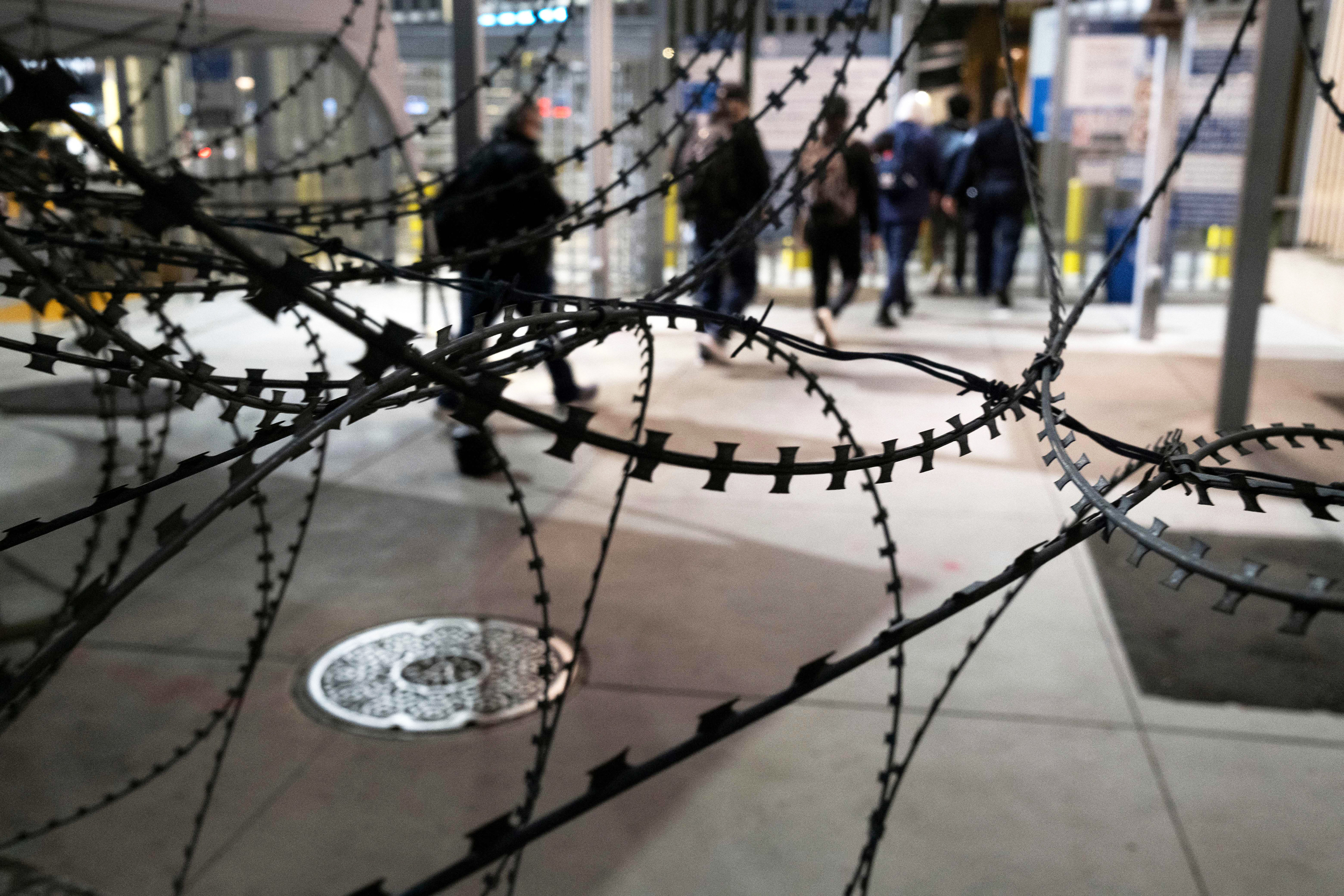 The group, based in Tijuana, Mexico, was in the custody of Mexican authorities and faces charges there, the U.S. Attorney’s Office for California’s central district said in a news release.

It wasn’t immediately clear where they are being held or what they are accused of in Mexico.

A spokesman for the federal prosecutors’ office in California declined to say if they’ll be brought to the United States.

In the United States, the group is accused of operating a kidnapping gang for four months last year that often lured victims to meetings under false pretenses, then held them at gunpoint and brutally beat them, the release said.

After victims were assaulted, the group called relatives and demanded money or cars in exchange for their release. Victims were killed if the ransom wasn’t paid, the release said.

The group is also accused of killing victims despite receiving a ransom payment in order to protect their alleged “conspiracy,” authorities said.

In one case, after a U.S. citizen from Southern California was allegedly kidnapped while visiting a relative in Tijuana on April 11, the gang demanded $25,000 for his release, the release said.

After his mother offered $1,000 and her son’s car, the group allegedly murdered him. His body was found in Mexico the next day, according to the release.

None of the victims were identified.

In another case in April, a Pasadena woman told authorities that the group demanded $20,000 in exchange for the release of a relative. Mexican authorities found the victim alive at a Tijuana hotel. It was unclear if the ransom was paid.