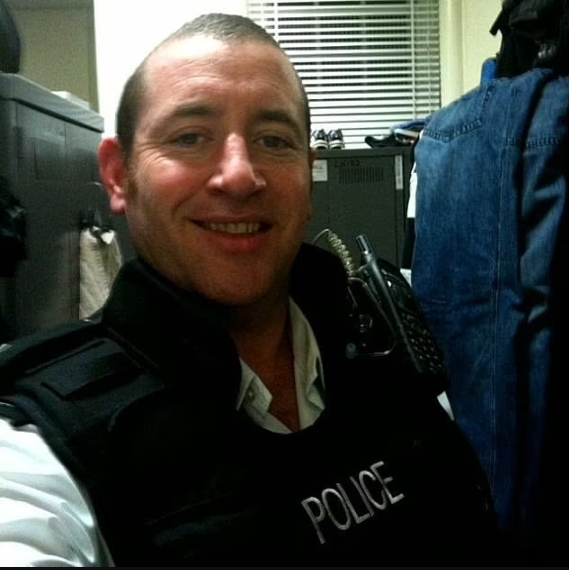 A Met firearms officer has been charged with three more counts of rape by another woman, bringing his total number of alleged victims to 12.

The Crown Prosecution Service on Monday May 9,  authorised Hertfordshire Constabulary to charge Carrick with the three additional offences, which relate to one complainant and are alleged to have taken place between 2008 and 2009.

Carrick will appear at Westminster Magistrates’ Court on May 13 in relation to the new charges.

He is listed to appear for a case management hearing at Canterbury Crown Court later in the month.

Carrick, who was arrested by Hertfordshire Constabulary in October and suspended by the Met, was previously attached to the Parliamentary and Diplomatic Protection Command.

The Met said: ‘We recognise that these are extremely serious and concerning allegations.

‘Referrals have been made to the Independent Office for Police Conduct as the investigation has progressed.

‘The Met’s Directorate of Professional Standards continues to monitor developments closely and will provide whatever support it can to Hertfordshire officers.

‘National regulations dictate that any misconduct proceedings must await the outcome of the criminal case.’