Nigerian actress and mom of four, Mercy Johnson Okojie is known for always showing off her family on social media, to the admiration of her fans and followers. However, she rarely talks about or shares pictures of her own siblings. 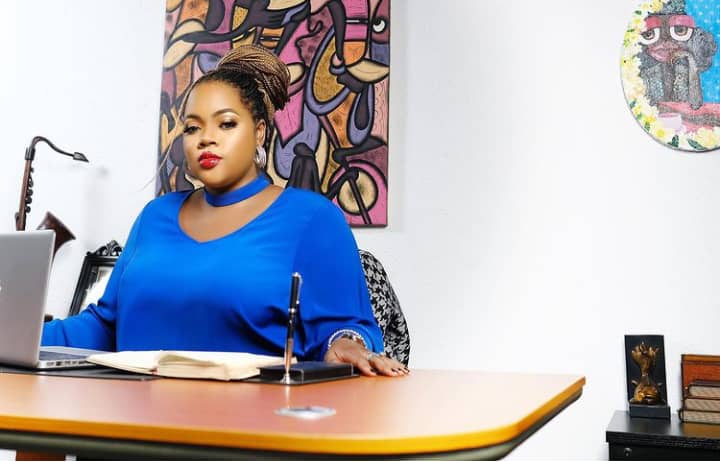 Anyways, that seems to be changing as the actress took to her official Instagram page and shared a video showing her younger sister called Joy.

In the video, Mercy and her four children were spotted singing a happy birthday song to “Auntie Joy” in her room as she clocks 21.

When the kids asked how old she is through a song, Joy, who was overwhelmed with excitement stated that she is 21. At her response, the actress and the person recording the video burst into laughter.

Mercy revealed through her caption that she was there when her mother gave birth to her sister and that she would be a Doctor in the next twelve months. She went on to wish her a happy birthday.

Watch the adorable video below:

Meet with University of Queensland, a group of 8 university, a...