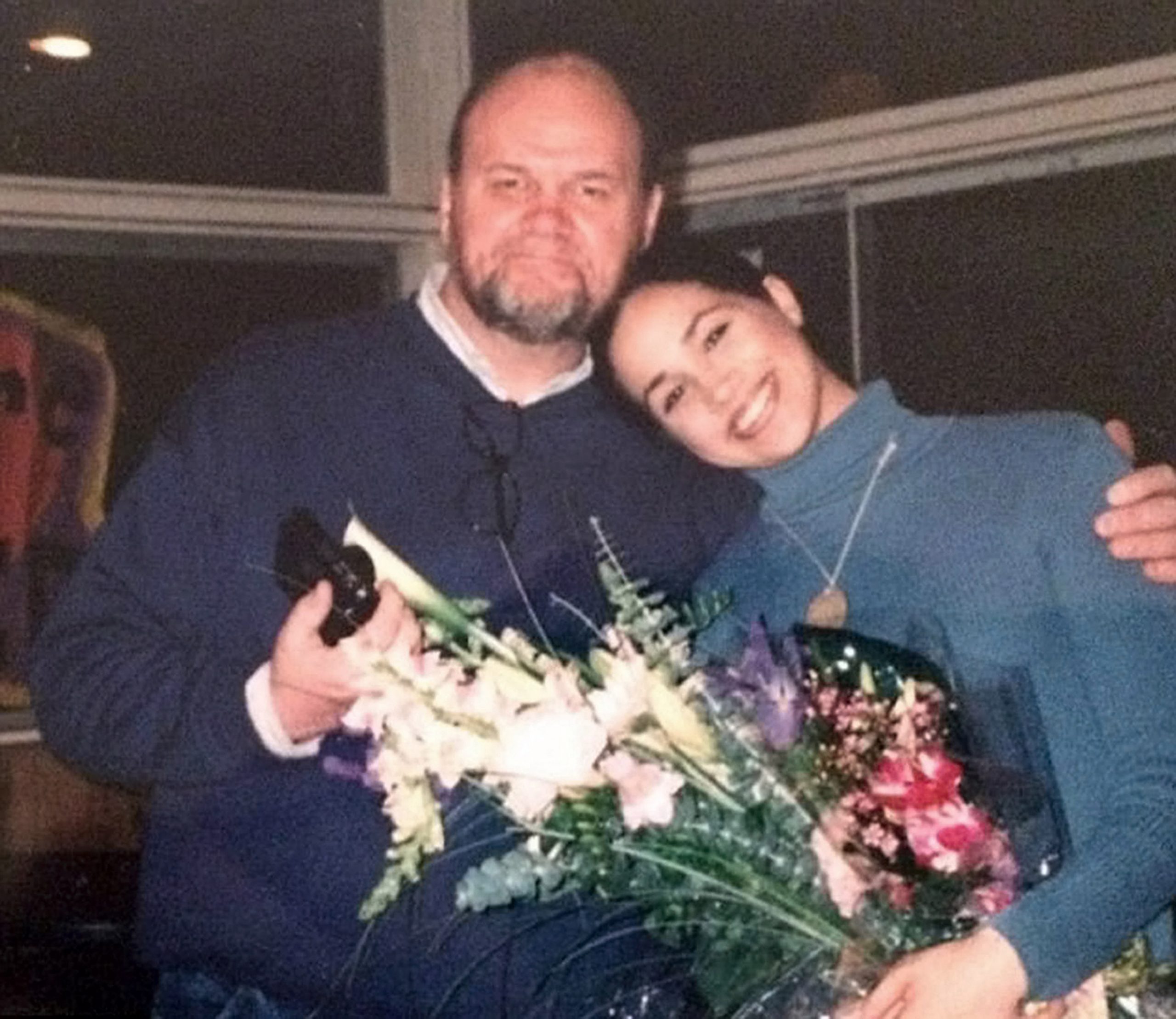 Meghan Markle’s estranged father Thomas Markle has begged to be forgiven and allowed to meet his granddaughter Lilibet.

The retired Hollywood lighting director, 76, who has not spoken to the Duchess of Sussex, 39, since she married Prince Harry three years ago said he would love to talk to her in the teaser of a world exclusive interview with 60 Minutes which is set to air on Sunday.

Meghan cut off contact with her father after he was caught staging paparazzi shots ahead of her royal wedding to Prince Harry in 2018, reports OK! magazine. 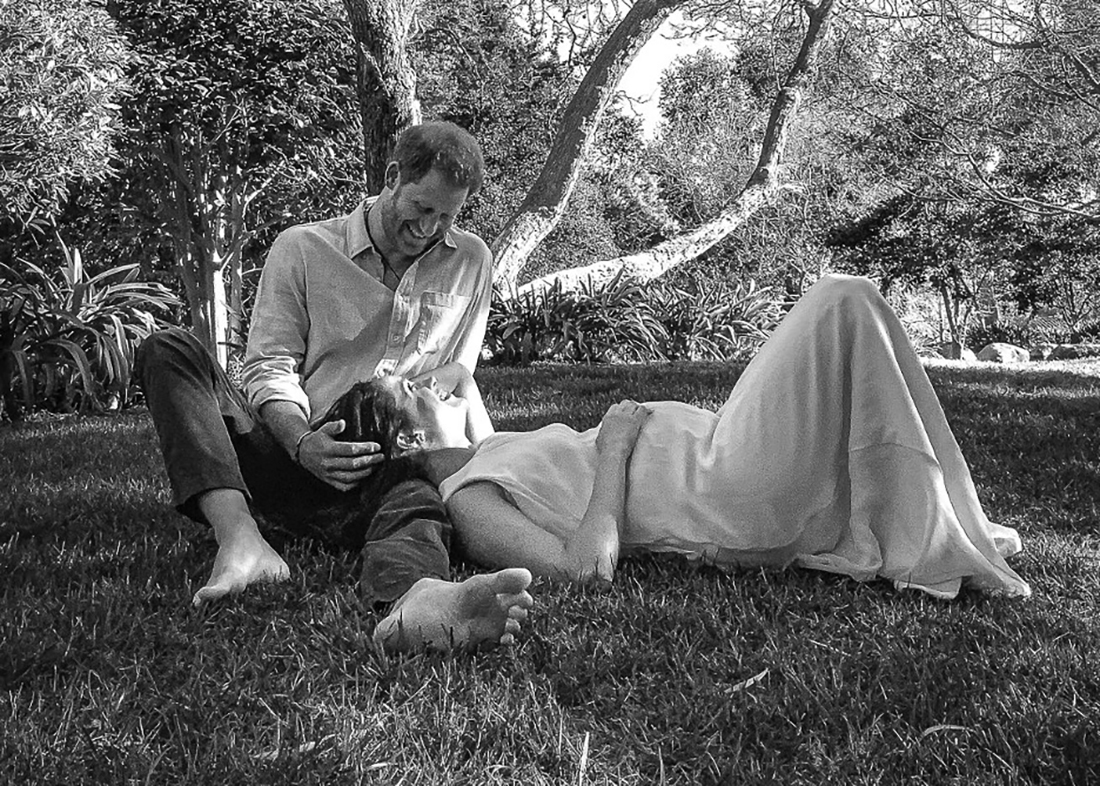 Thomas Markle asked to be forgiven for what he referred to as his “one dumb mistake” and said he is desperate for a truce.

“I haven’t spoken to her [Meghan] since two days before they got married,” he reveals in the 40-second teaser.

And when asked about where he learnt of Lilibet’s birth he said: “No phone calls, I just heard it on the radio.

“I’ll be very disappointed that I don’t get to hold my granddaughter.”

Thomas Markle hasn’t been introduced to his grandson Archie yet either.

In the interview, he told reporter Tom Steinfort: “I’ve made mistakes. I apologised a hundred times for it.”

Meanwhile he also says he remained baffled as to why he is no longer in contact with his daughter, saying: “If I had done something terribly wrong, that would be fine, but I haven’t.”

This is coming days after Meghan Markle have birth to her second child.

Lilibet Diana was born on Friday, 4th June at Santa Barbara Cottage Hospital in Santa Barbara, California at 11.40am and weighed 7lbs and 11oz, a spokesperson for the couple said