Recall that Tiwa Savage did not make posts for Wizkid when starboy celebrated his 30th birthday recently and Nigerians mocked them saying “their robo-ske-ske-robo-ske has ended”.

A Nigerian blogger “Cuitie Juls” has now alleged that Tiwa Savage and Obama DMW are currently dating but have managed to keep it away from the public eye for quite sometime now. 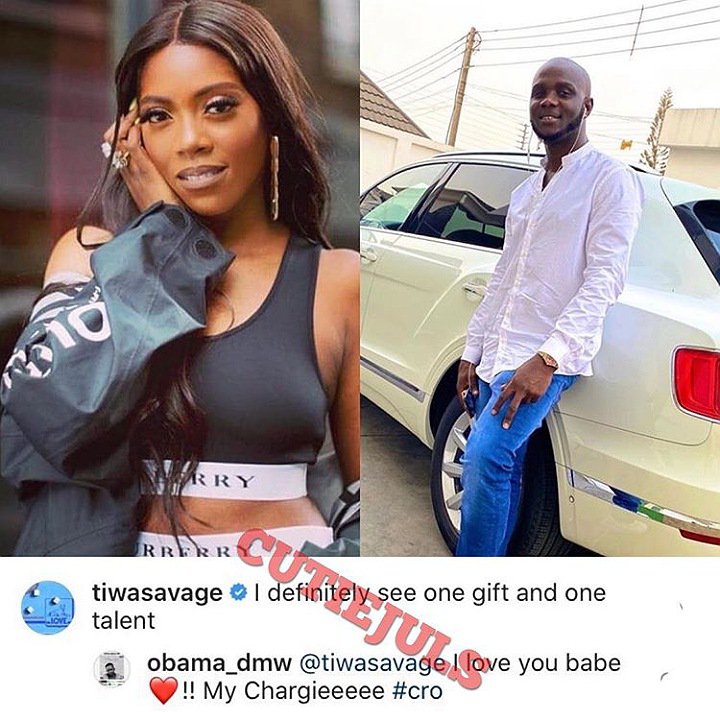 According to the Instagram blogger, Tiwa and Obama are in a serious relationship but are keeping it secret.

This allegation comes after Tiwa dropped a comment on Obama’s page, “praising” him for his talent. Obama then replied Tiwa and referred to her as “babe”.

Cutie took to Instagram to give a breakdown of how all his previous predictions have come true about celebrities. He wrote:

Chioma blocked me cuz I said she was pregnant and boom, she eventually gave birth to Baby Ifeanyi

To mention but a few. Las las we will be alright

I am team Obama. I don’t trust Toke tho . Those sugar daddy hookups”

Meanwhile GistReel quickly visited Obama’s page and noticed that both have been an item for a while as Obama even posted to celebrated Tiwa’s son Jamil on his 5th birthday. 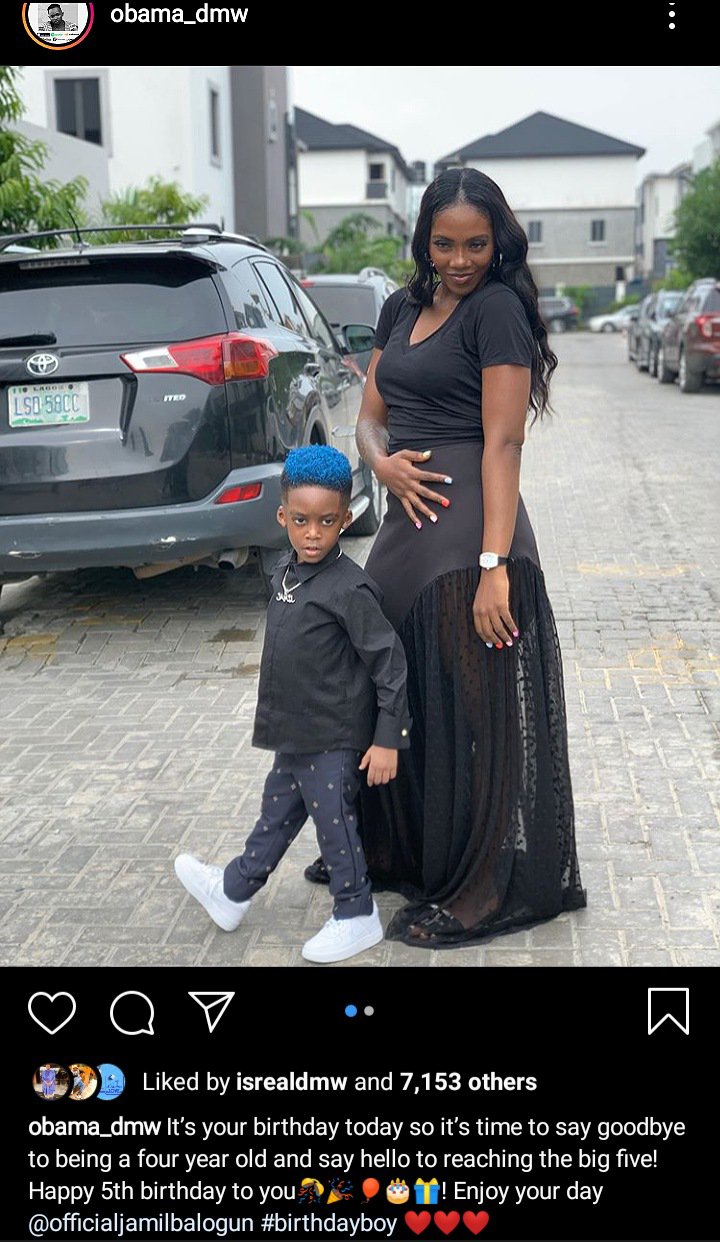 See photos of Obama DMW, the man Tiwa Savage is now allegedly having dating below; 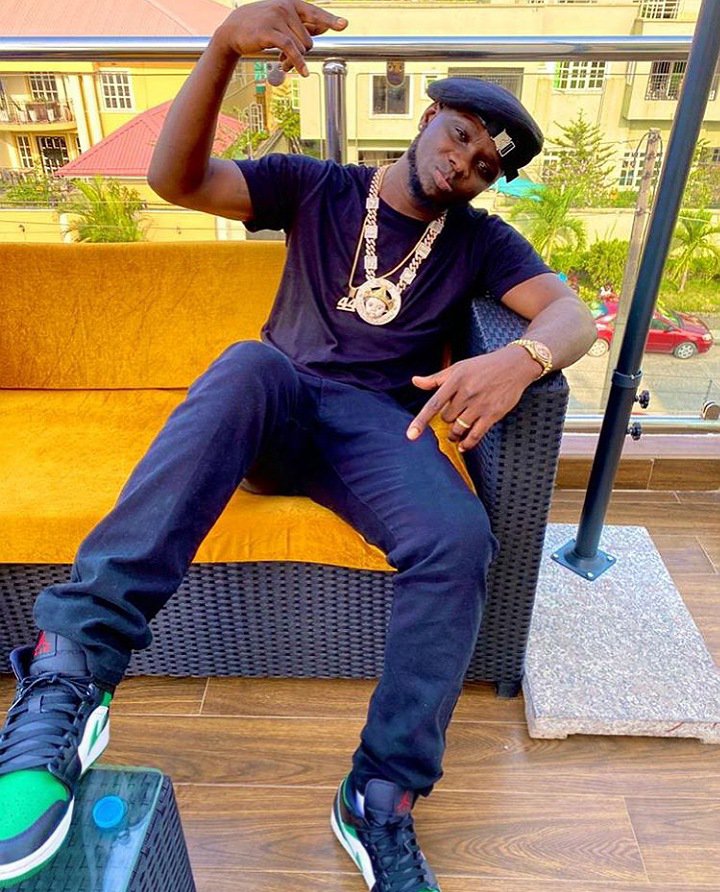 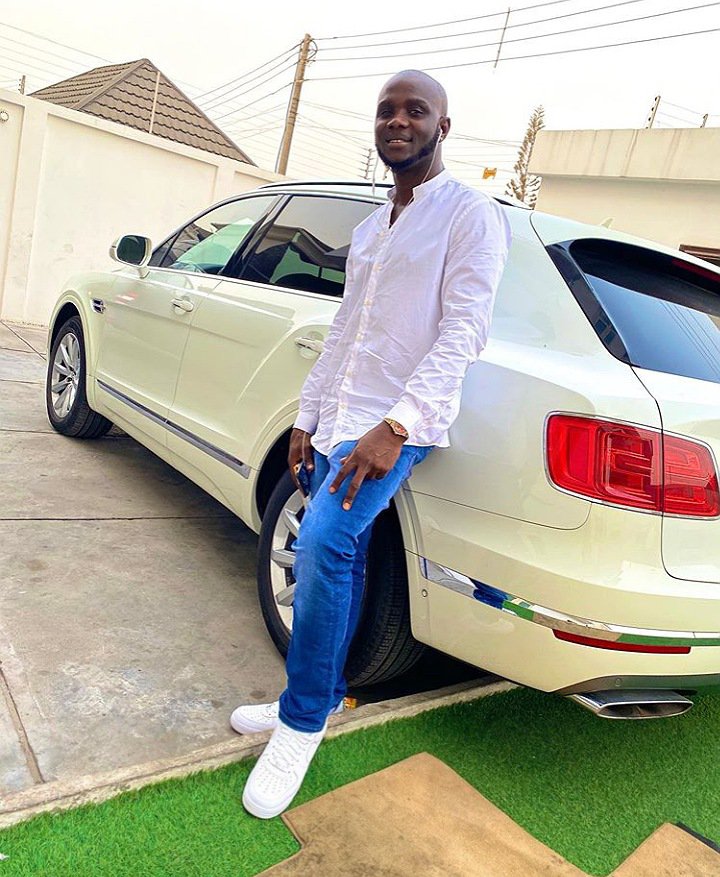 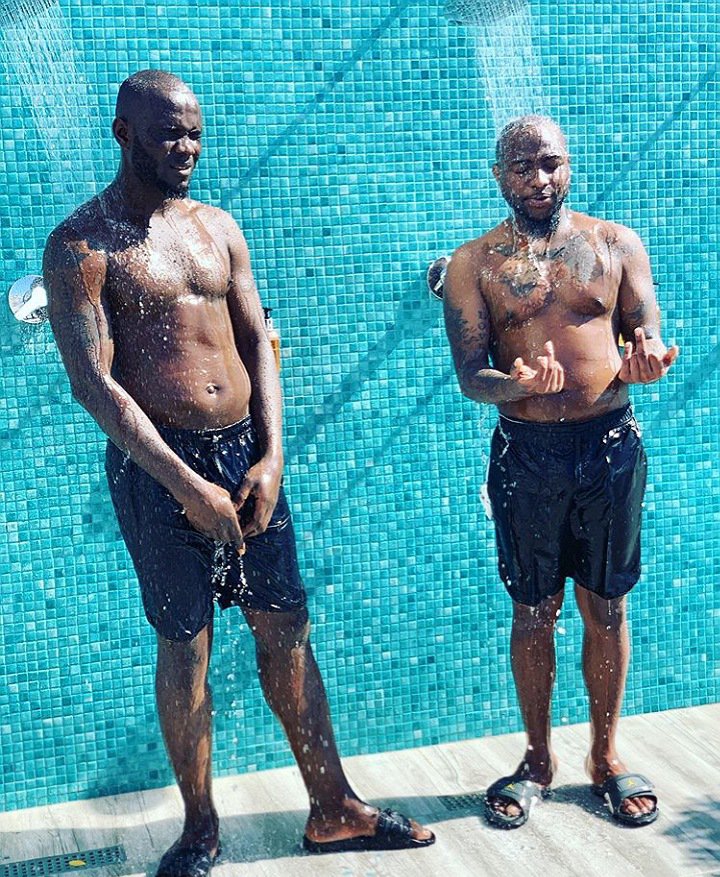 ‘Jonathan Has Been Working For Buhari’s Government,’ APC Tells PDP –...