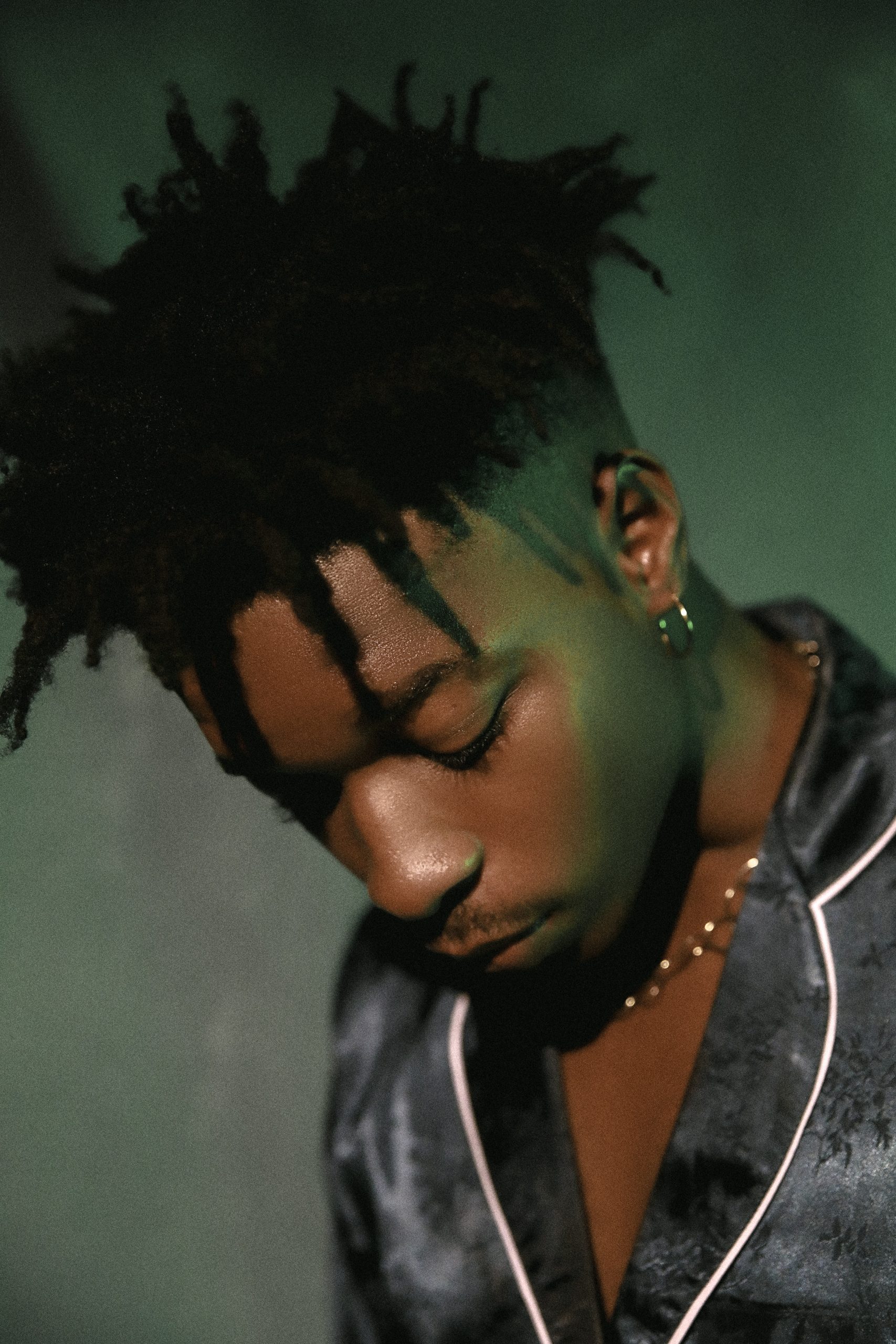 And for his latest trick, the talent-grooming showman, Don Jazzy, has unveiled his latest signee to the Mavin Record family, 23-year-old Alexander Adelabu, professionally known as Magixx. Emerging with a self-titled extended playlist (EP), the young Afro-fusion singer is one that flushes with an ace of spade, building a trademark with his soothing and inspiring magic of melodies.

The playlist is essentially a collage of his experiences, such as finding true love, in the opening track, ‘Love Don’t Cost a Dime’, to reflecting on his survival, in ‘Motivate Yourself’ and ‘Gratitude’, respectively, to throwing unforgettable parties with his friends, in ‘Pati’, Magixx steps out with a storyline that establishes him as a certified lover boy, with a dose of street-stewed consciousness.

Besides the several months he spent honing his sound in the Mavin Academy’s incubator programme, Magixx persona is one that has actually been in development since his childhood.

After exploring music as a child chorister, Magixx started exploring music more seriously while in secondary school. Upon releasing his debut single dubbed, ‘Mirrors’, in his freshman year at the University of Lagos, the Mass Communication graduate began attracting a cult following. Amid a short-lived record deal with Music By Nature Entertainment, his earlier releases such as ‘Mirrors, ‘Problem’, among others, peak with the same mellowed introspection and soft groove that glow within this EP. 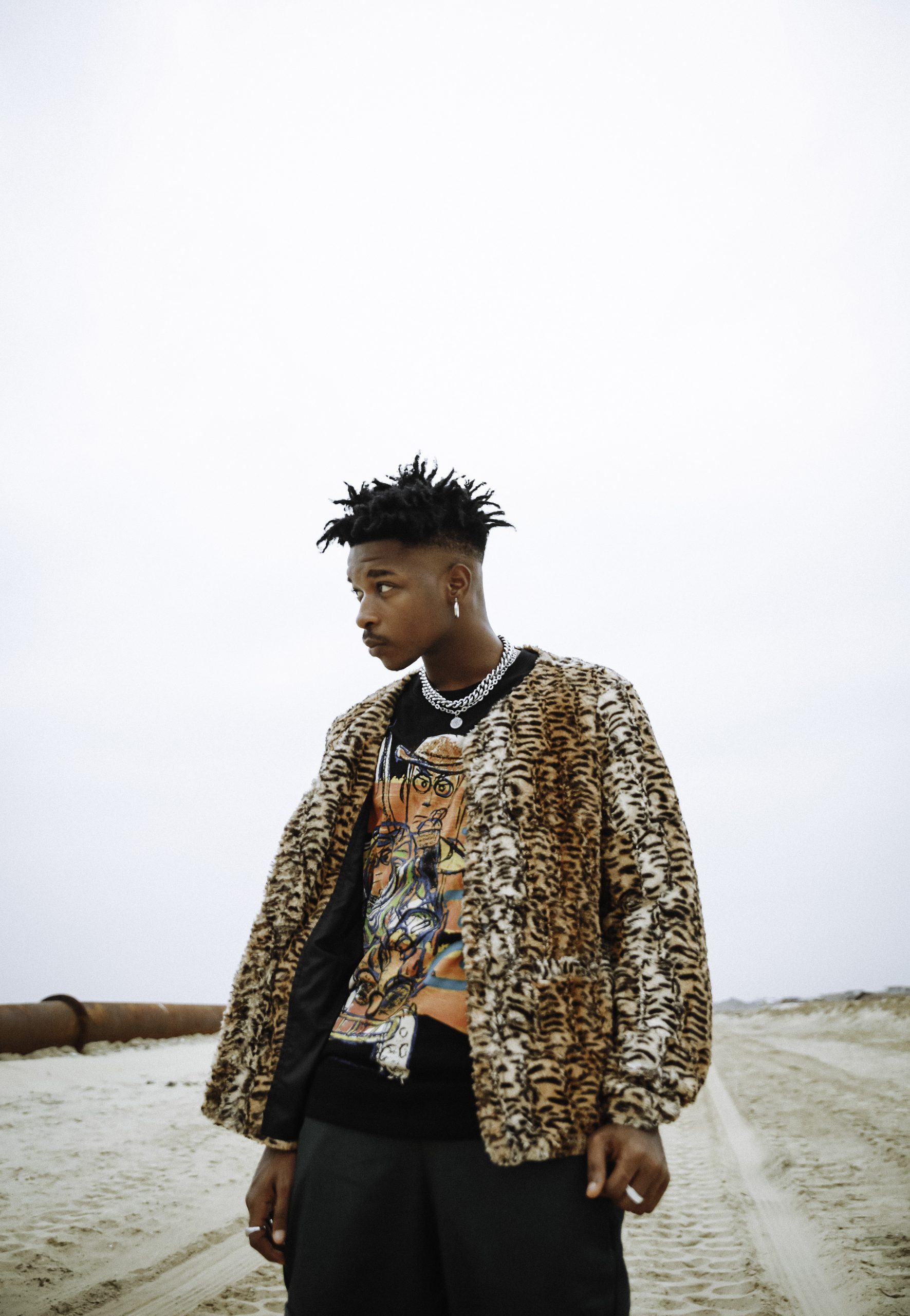 Magixx’s silky and high-pitched mellow vocals, presents yet another golden addition to the league of singers leading the Afrobeats’ RnB/Mellow pop renaissance. With brilliant production from Mavin’s soundwhiz, Louddaaa, London as well as Naked beats, and Randay, and Lomon, the EP blends in slow kicks, hollow chords and mid-tempo bass lines that present a vibrant Afro RnB/Soul/Pop fusion. The EP showcases Magixx’s vocal prowess with largely low and mid-tempo songs that create an emotive and calming soundpiece.

Cohesively, the EP feels more inviting than wholesome. It is woven with a deliberate brevity that breeds more hunger for Magixx. With an album expected in the future, it is a preview into steeper depths of his artistry.

“Gratitude is a must/ Yeah, we came from the dust/ Thankful for my life today/ Many niggas wey don throwey/I remember when I was so low, like the currency/ All these niggas never show me love, but now dem rushing me/Give thanks to the most high,” the lyrics from the EP’s gem, ‘Gratitude’, reflect the stellar lyricism on the EP. Solely written by Magixx, the EP is a collage of poetic writing that is lush with figurative expressions, such as “butterflies in my belly”, and subtle punchlines like “no dey dull like the one dollar”, and so on. The songs also fuse bits of relatable phrases and are heavily-laden in Yoruba and Pidgin language, increasing its relatability and vibrancy.

Other highlights on the EP are interwoven in the trio, ‘Gratitude’, ‘Motivate Yourself’ and ‘Love Don’t Cost a Dime’, where Magixx’s passionate expressions peak on this EP. Overall, his lyrics appear to be more personal than merely re-interpreted observations, culminating in a rather exciting and introspective playlist.

While speculations linger on the next trick underneath Magixx’s sleeves, one can continue to unfold the optimism and groove that trails his current discography. However, with an audacious start, Magixx is confident that he is here for a marathon and not a sprint. “I want to make music that speaks for itself and to create a sound that will always remind the coming generation that Magixx was here.”

Stream Magixx the EP below:

Dragging Your Feet? How Lack of Sleep Affects the Way You Walk

Dragging Your Feet? How Lack of Sleep Affects the Way You...