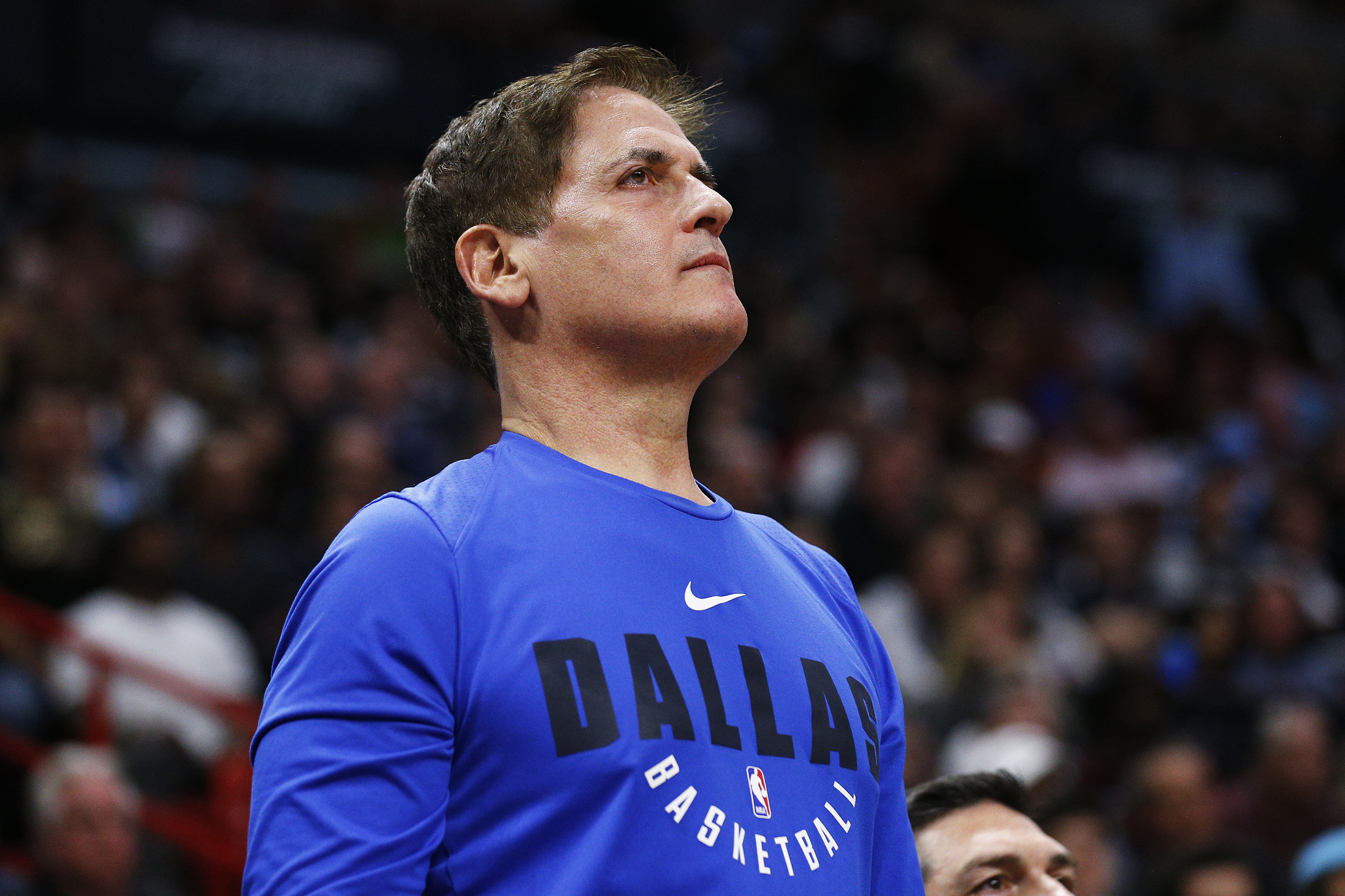 An abandoned strip club and vacant mobile home park are about all that’s still standing in the 76.8-acre community of Mustang, which is about 65 miles south of American Airlines Center, home of Cuban’s NBA franchise.

“Did it to help out a friend. No plans yet!” Cuban said in an email to NBC News on Friday.

The community had been on the market for about four years as principal owner Marty Price fell ill and wanted to sell, according to Mike Turner, president of Dallas real estate firm J. Elmer Turner.

Turner declined to reveal the final sales prices, but conceded that it closed last month for less than the original asking of $4 million.

Price, an attorney who passed away in late August, was a devoted basketball fan with Mavericks floor seats.

“Mark Cuban stepped up and it was a natural for him to buy it,” Turner told NBC News. “With his resources and imagination, I’m sure there are endless possibilities.”

He insisted the Navarro County community just outside of Corsicana has potential, with its own exit off Interstate 45 and just an hour’s drive from Dallas and three hours from Houston.

There are currently no zoning limitations, Turner said.

Jerry Newsom, chief of the volunteer fire department in the neighboring town of Angus, said Mustang is ripe for development.

“We’re excited to have him as our neighbor and we’re excited about the growth and the potential it has,” Newsom told NBC Dallas.

There are no current residents of Mustang and it’s been several years since the last two businesses operated, Wispers Cabaret strip club and Lion’s Den adult bookstore.