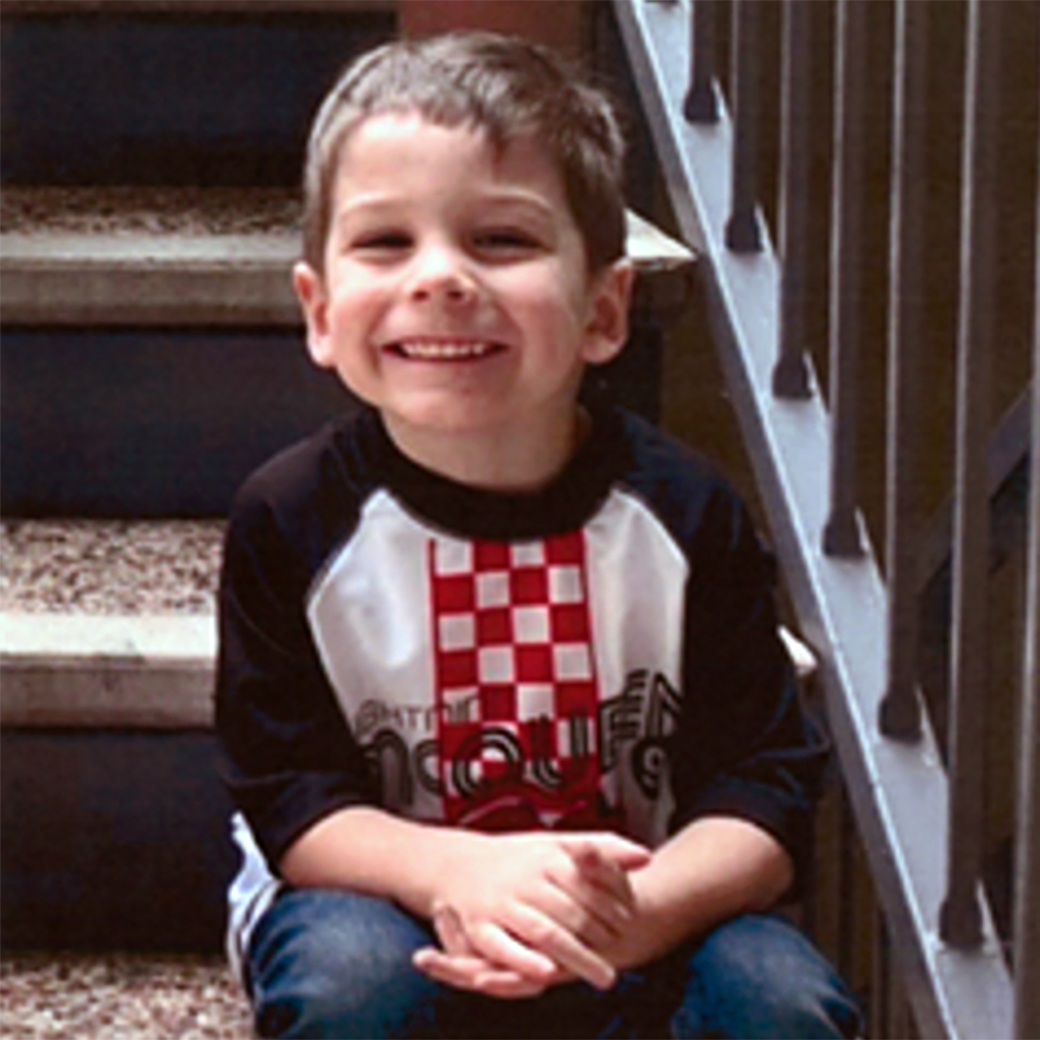 A cadaver dog found the body buried in a wooded area in Abington, according to Plymouth County District Attorney Timothy Cruz.

Abington is about 72 miles southeast of Merrimack, where Elijah lived.

A medical examiner will make the positive identification of the body and cause of death, but officials said the remains are believed to be Elijah’s.

“Nobody deserves to die this way and we’re going to make sure we do everything in our power to make sure we get justice for this little boy,” Cruz said during a news conference.

No charges have been filed in Elijah’s death as of Saturday, but that could change based off the autopsy results, according to New Hampshire Senior Assistant Attorney General Susan Morrell. The investigation is ongoing.

“It’s impossible to say who will be charged or won’t be charged in this matter,” she said.

“We are very saddened about this situation … and the fact that he was disposed of down here in the woods,” Morrell added.

He was reported missing Oct. 14. Authorities previously said Elijah had not been seen by people outside his home for six months, though in recent days an investigation turned up at least one sighting since mid-September.

Elijah’s mother, Danielle Denise Dauphinais, and a man NBC Boston described as her boyfriend, Joseph Stapf, were charged on Monday with witness tampering and child endangerment in connection to Elijah’s disappearance.

Dauphinais, 35, and Stapf, 30, pleaded not guilty Wednesday to the charges, the Associated Press reported.

In a statement regarding the charges, New Hampshire prosecutors alleged the pair asked people to lie about Elijah’s whereabouts and violated “a duty of care, protection or support for Elijah.”

Alicia Victoria Lozano is a California-based reporter for NBC News focusing on climate change, wildfires and the changing politics of drug laws.