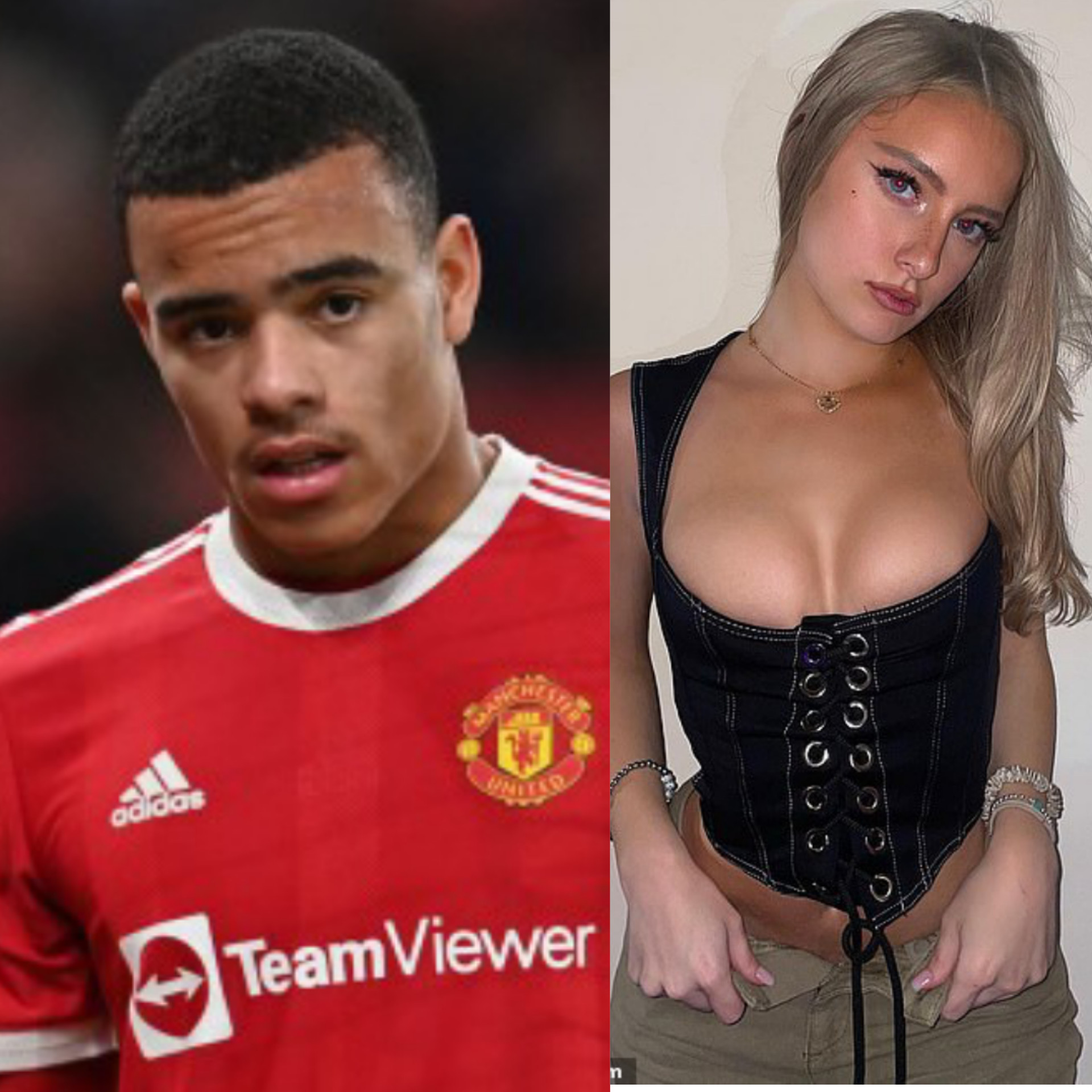 Mason Greenwood’s 18 year old girlfriend and accuser has broken her silence for the first time since making assault and rape allegations against the £75,000 per week Manchester United footballer.

The student, 18, described the past week as ‘very difficult’ and said she will not be making any further comments while police investigations continue. 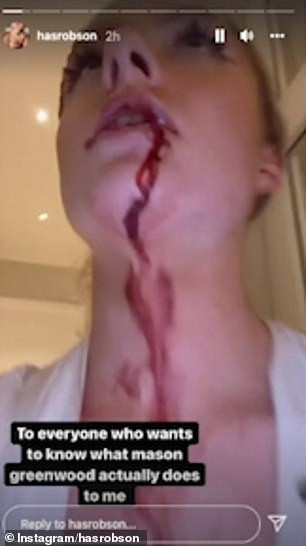 She thanked those who lent her support in the wake of the Manchester United star’s arrest. 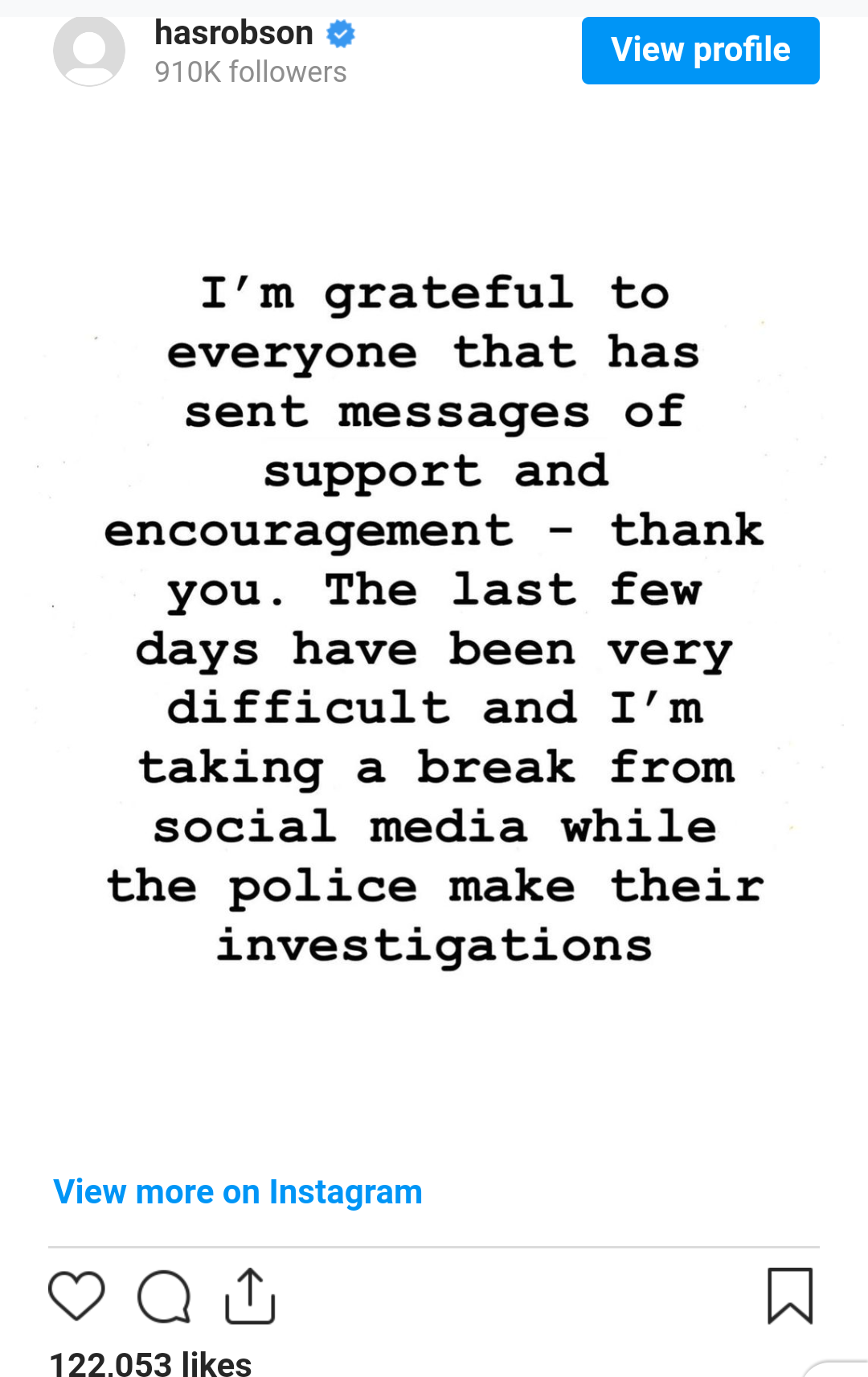 Greenwood, 20, was detained on suspicion of assault and rape after photos and audio posted by Harriet Robson allegedly detailed his physical abuse and rape attempt towards her.

He was further arrested on Tuesday, February 1, on suspicion of sexual assault and making threats to kill.

The forward has now been released on bail pending further investigation, although he has yet to be charged.

His boyhood club, Manchester United have repeatedly confirmed that he will not train or play for the club until further notice.

Greenwood and Robson are highschool sweethearts and have been dating since 2017.