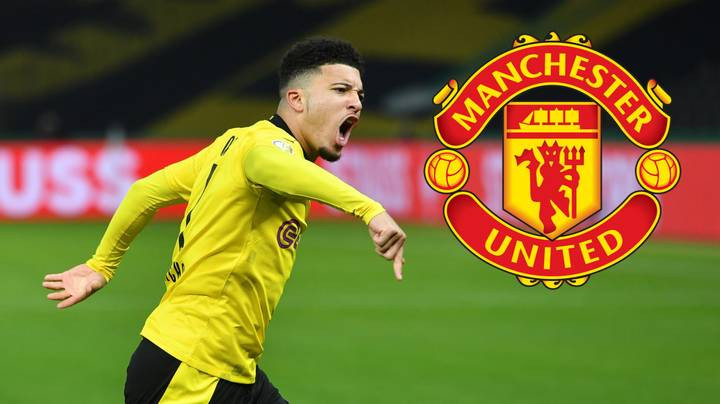 The Red Devils have been long-term admirers of the England International and even failed to sign him in 2020.

Dortmund are understood to have lowered their asking price since then, prompting Man United to begin discussions again, and they have now reportedly come to an agreement on personal terms.

Transfer expert, Fabrizio Romano claims that the two parties have come to terms on a five-year contract which would keep Sancho at Old Trafford until 2026.

However, talks between the two clubs must still be completed before a deal is finalised, with Dortmund thought to be holding out for a €95m (£82m) fee for Sancho.

The 21-year-old is understood to be keen on a return to Manchester, having spent time with Manchester City’s youth team before joining Dortmund.

Sancho  emerged as one of European football’s most hottest talents since his switch to Germany, scoring 50 goals and assisting 64 more in 137 appearances for the club.