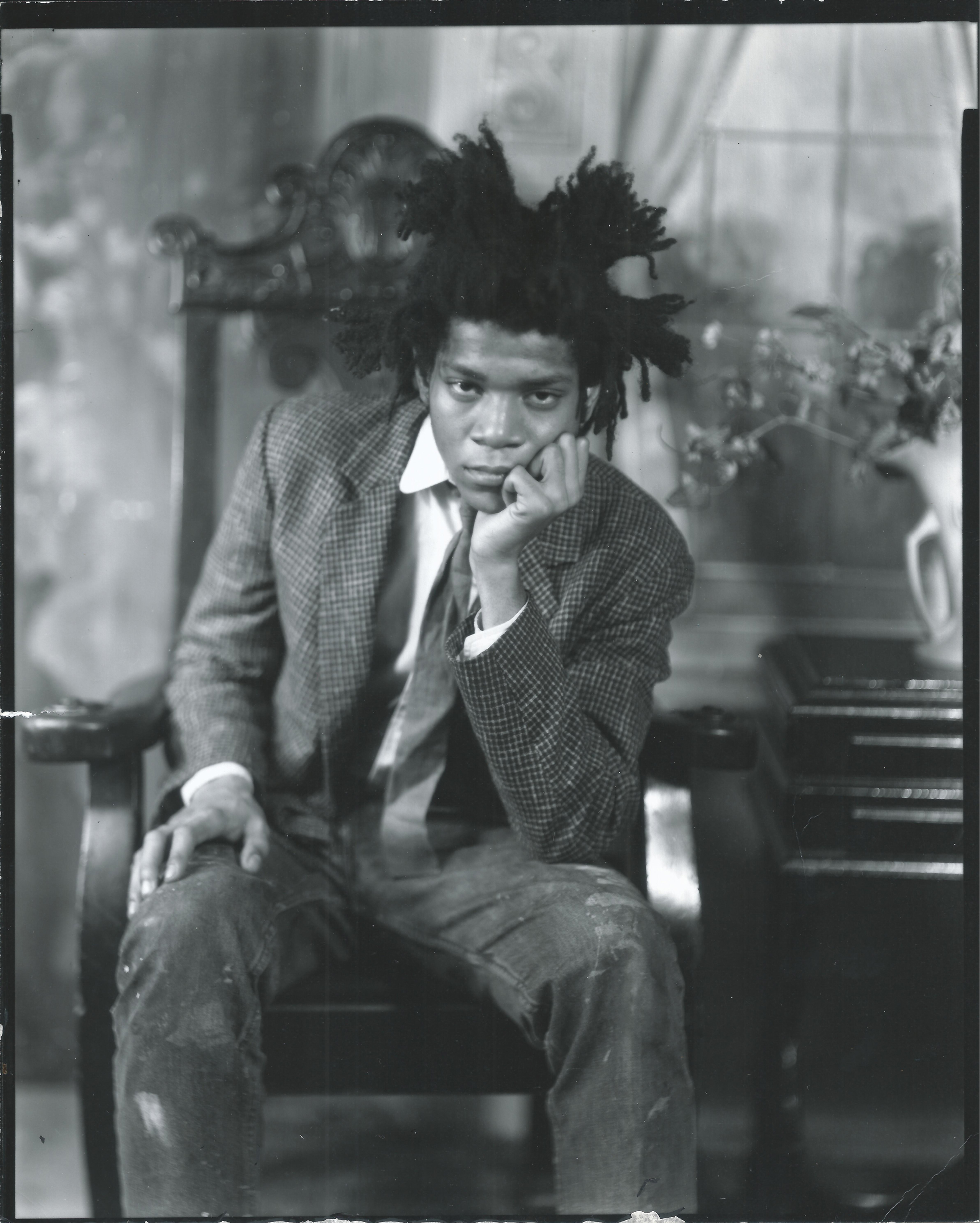 The New York City Police Department is on the hunt for a man and woman accused of trying to snatch a $45,000 painting by famed artist Jean-Michel Basquiat from a Manhattan gallery earlier this month.

Police said the duo managed to take the painting, which was on display at Taglialatella Galleries, off the wall in the May 14 incident, which unfolded at around 5:30 p.m.

They almost managed to walk away with it, but were stopped. An NYPD spokesperson said it was unclear who stopped the pair. They managed to flee the scene and were last seen walking northbound on 10th Avenue.

The spokesperson said police are looking for a woman in her 20s or 30s with blonde hair. They said she was wearing a navy coat and a brown backpack.

The man was described as being in his 20s to 30s. He was wearing a maroon and gray sweatshirt with black pants and red sneakers, according to the spokesperson.

Basquiat’s art was first publicized in a 1980 group exhibition called “Times Square Show.” In 1981, he created “Red Kings,” one of his many influential pieces. It featured a crown that became a signature in his paintings.

Born in Brooklyn, Basquiat was celebrated for his authentic painting style, as well as for his collaborative work with Andy Warhol, Taglialatella Galleries says on its website.

Taglialatella Galleries did not immediately respond to a request for comment.