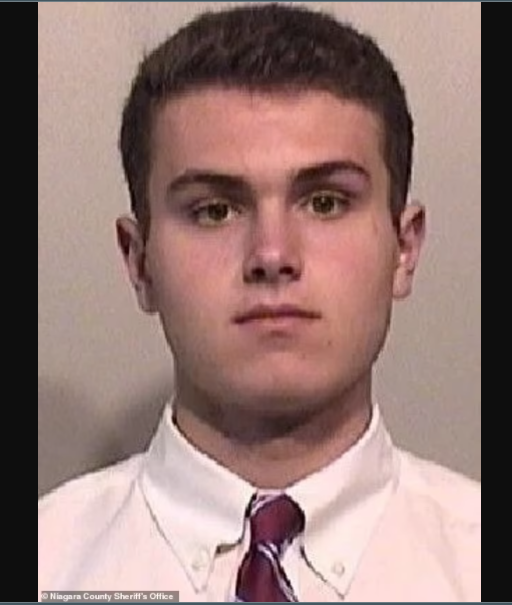 A 20-year-old man from New York who pleaded guilty to raping four teenage girls inside his parents’ home was sentenced to no jail time and instead only received eight years of probation.

Niagara County Court Judge Matthew J. Murphy III told Christopher Belter this week that prison time would be ‘inappropriate’ and instead ordered him to register as a sex offender instead. 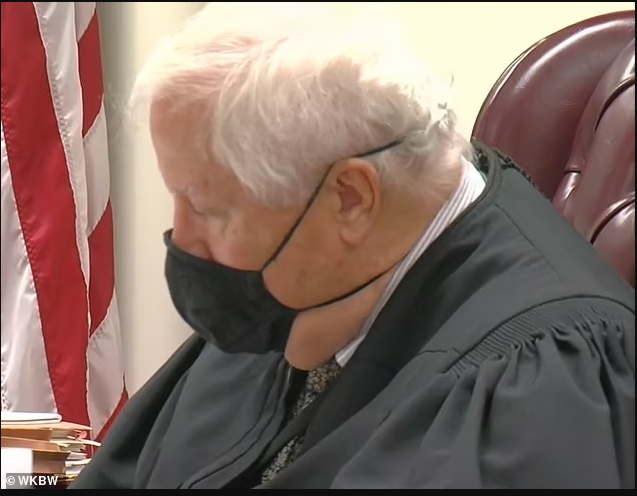 But the Niagara County judge decided against a prison sentence.

Judge Murphy told Belter that his eight-year probation would ‘be like a sword hanging over your head for the next eight years’.

‘I agonized — I’m not ashamed to say that I actually prayed over what is the appropriate sentence in this case, because there was great pain. There was great harm. There were multiple crimes committed in the case,’ said Judge Murphy to the shocked court room.

Judge Murphy did not offer any further explanation for his decision not to impose jail time on Belter.

According to Washington Post, one of Belter’s victims was heard crying as the judge read out his verdict, while Steven Cohen, representing another of the victims said his client threw up after the decision.

He added: ‘If Chris Belter was not a White defendant from a rich and influential family, in my experience… he would surely have been sentenced to prison.’

Belter assaulted his four victims between February 2017 and August 2018, with three aged 16 and one aged 15 at the time of the assaults at his family’s ‘party house’ in a wealthy Lewiston neighborhood.

All three have pleaded not guilty to charges of child endangerment and unlawfully dealing with a child.

At the time of his plea, he was placed on two years’ interim probation by Judge Sarah Sheldon – who has since retired – which allowed him the opportunity to apply for youth offender status.

This would have lessened any potential prison sentence he could have received and prevented him from having to register on the sex offender’s list.