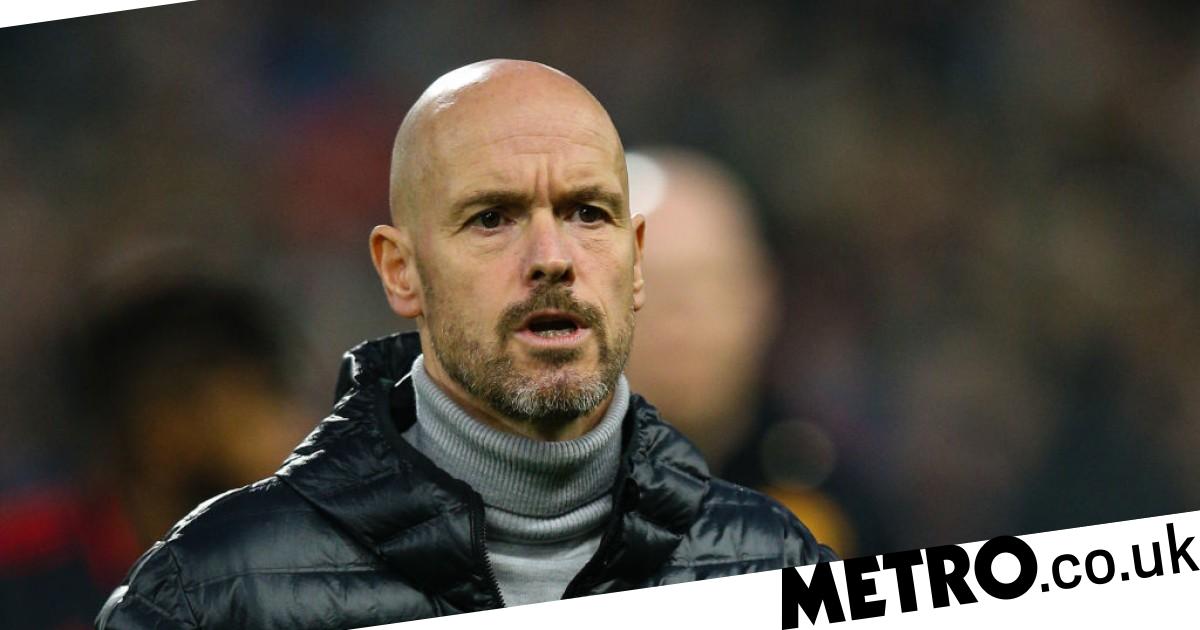 Manchester United boss Erik ten Hag has told Jadon Sancho that he’s unhappy with his form and has demanded to see more commitment from the winger.

The forward joined United in 2021 in a £72million deal from Dortmund after a two-year pursuit from the Red Devils.

However, Sancho’s struggled to replicate the form that saw United pursue him for such a long time and he has just eight goals to his name in 52 appearances.

Sancho started the season as a regular in a front three alongside Marcus Rashford and the likes of Anthony Martial and Cristiano Ronaldo.

However, he featured just twice as a substitute in United’s last five appearances before the World Cup and was completely absent from three of those matches.

With Ronaldo now out of the picture, United’s resources in attack are going to be more squeezed than ever.

Sancho was left out of Gareth Southgate’s England squad, which should serve as a wake-up call for the winger.

But AS say Ten Hag has already told Sancho that he’s not happy with his form and that he wants to see more ‘commitment’ in the rest of the season.

Sancho is now said to be working to impress Ten Hag and he was in Holland last week to work with coaches recommended by the Dutchman.

Though Sancho’s quality is not in doubt, his application, industry and focus have been questioned.

Should United fail to sign a forward in January, Rashford will likely be used more in a central position meaning Alejandro Garnacho will be Sancho’s most likely competitor.