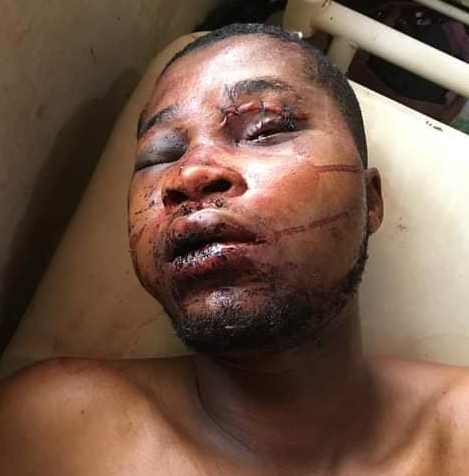 A man took to Facebook to thank God for giving him a second chance and preserving his life after a close brush with death.

Orji Kelechi Alichi shared photos of his battered face while he was in a hospital fighting for his life and he thanked God for saving him.

He also thanked the doctors and nurses for helping to nurse him back to life, adding that some people who have had the same experience died on the spot. 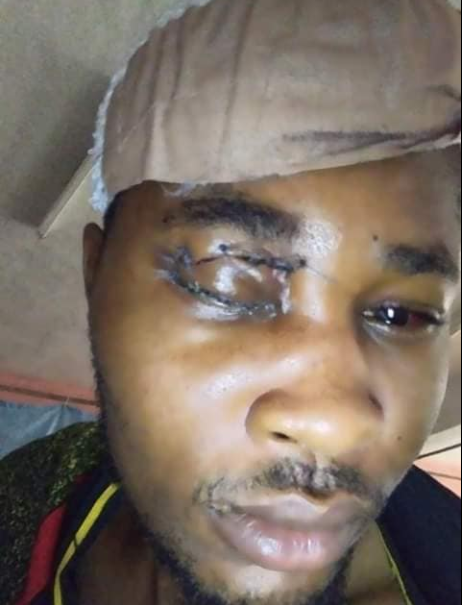 He didn’t say what happened to him but he also thanked “the security men at the bank” for saving him.

Below is his post of gratitude and also photos of his injuries. 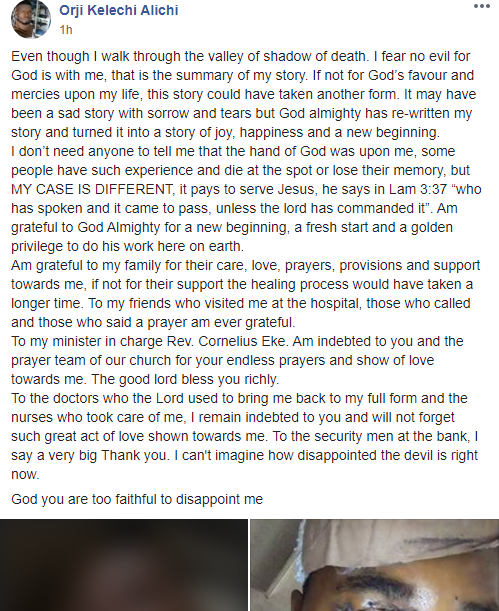 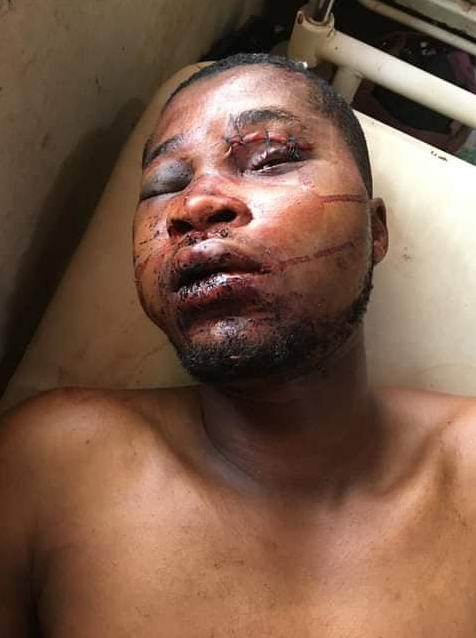 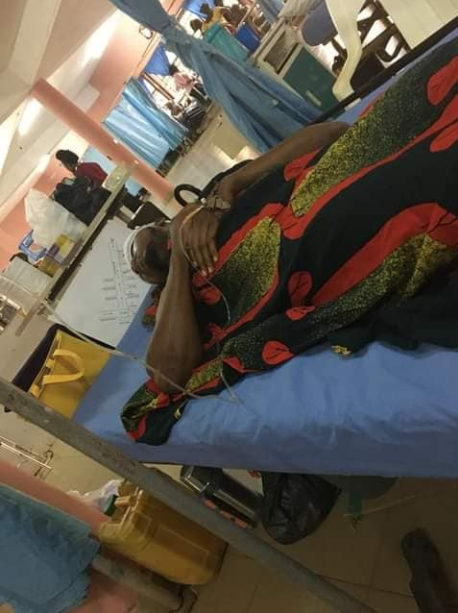 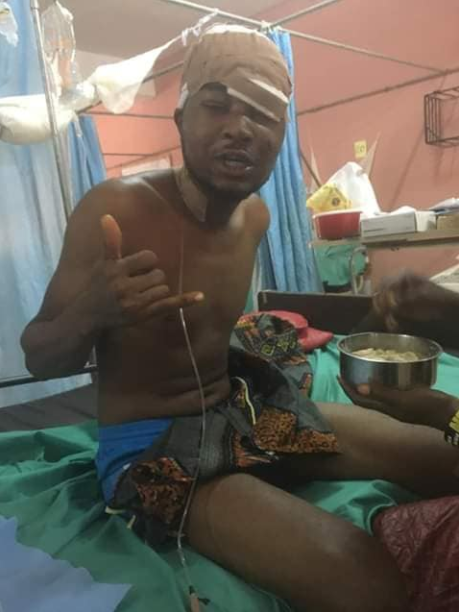 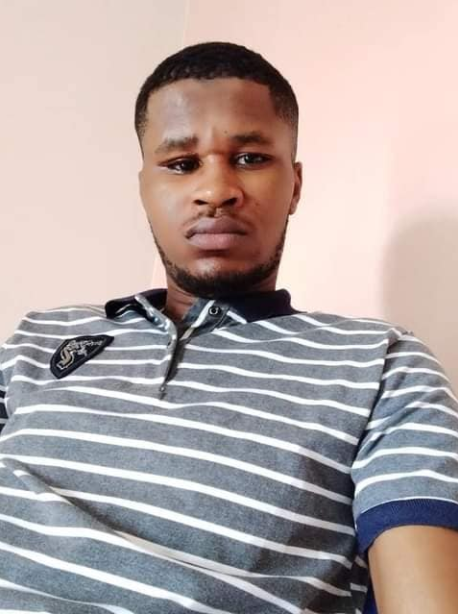 The WAACSP 2021 Induction is a must-attend for Customer Service Professionals...