A Twitter user identified as @Alaafinofeko has narrated how he dealt with his neighbours who couldn’t reciprocate his kindness.

Narrating his experience, Alaafin said he gave his neighbor and neighbor’s wife, free access to his WIFI after they asked for it. 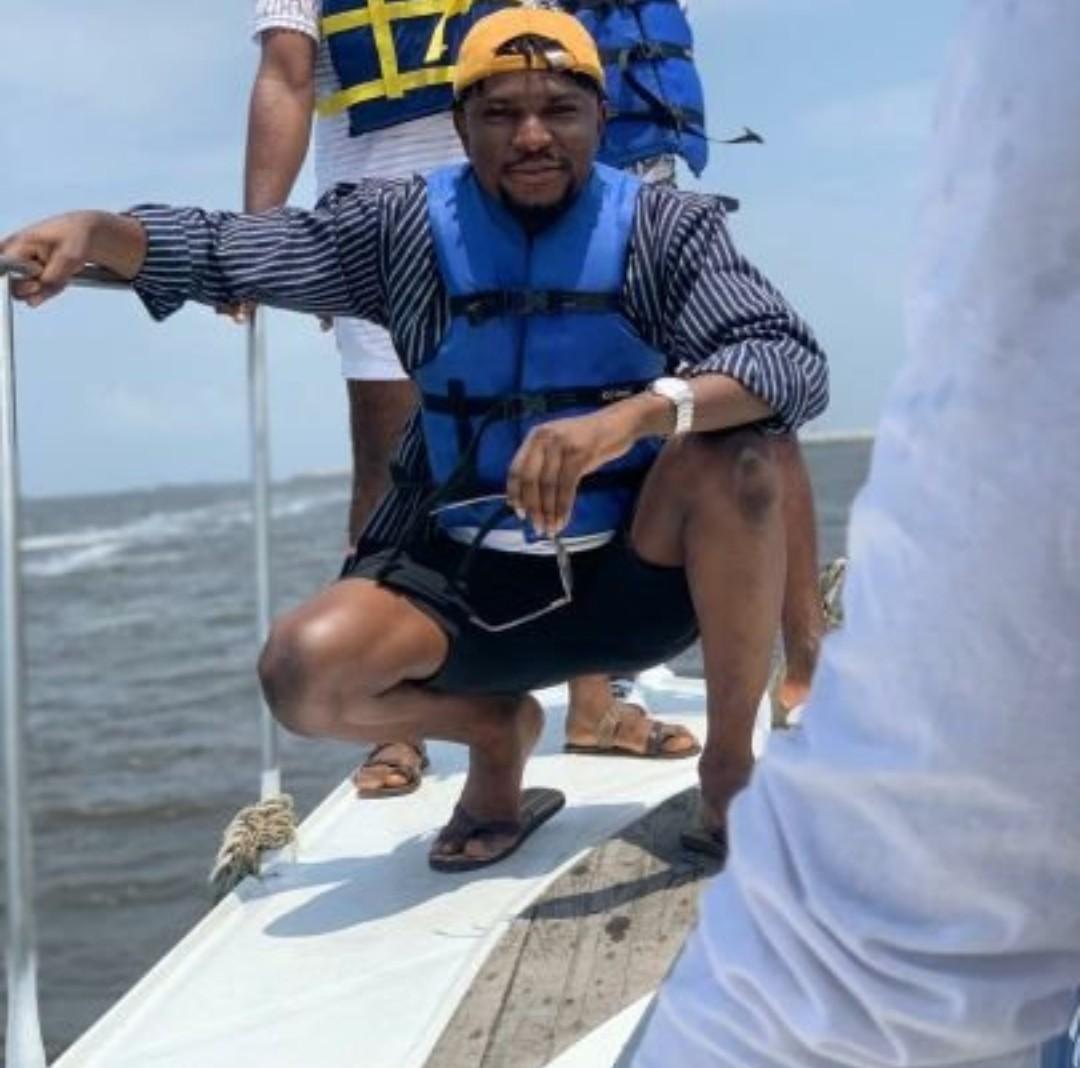 According to Alaafin, it wasn’t a big deal to him because he had the money and he was also good friends with his neighbor.

However, one evening, he arrived home and his neighbor welcomed him with the good news that he just bought Netflix. He was glad about it and humbly requested for their Netflix password so he could watch some shows, even though he’s not a movie freak.

To his utmost surprise, the couple turned down his request and he had no other option than to cut them off from gaining access to his WIFI.

About 6 months ago, my neighbor asked me for the Wi-Fi password. I gave it to him because it didn’t cost me anything and because I got along with him. Yesterday I was walking home and he was at the door. I stopped to talk a bit as usual, and he happily told me he now had Netflix.