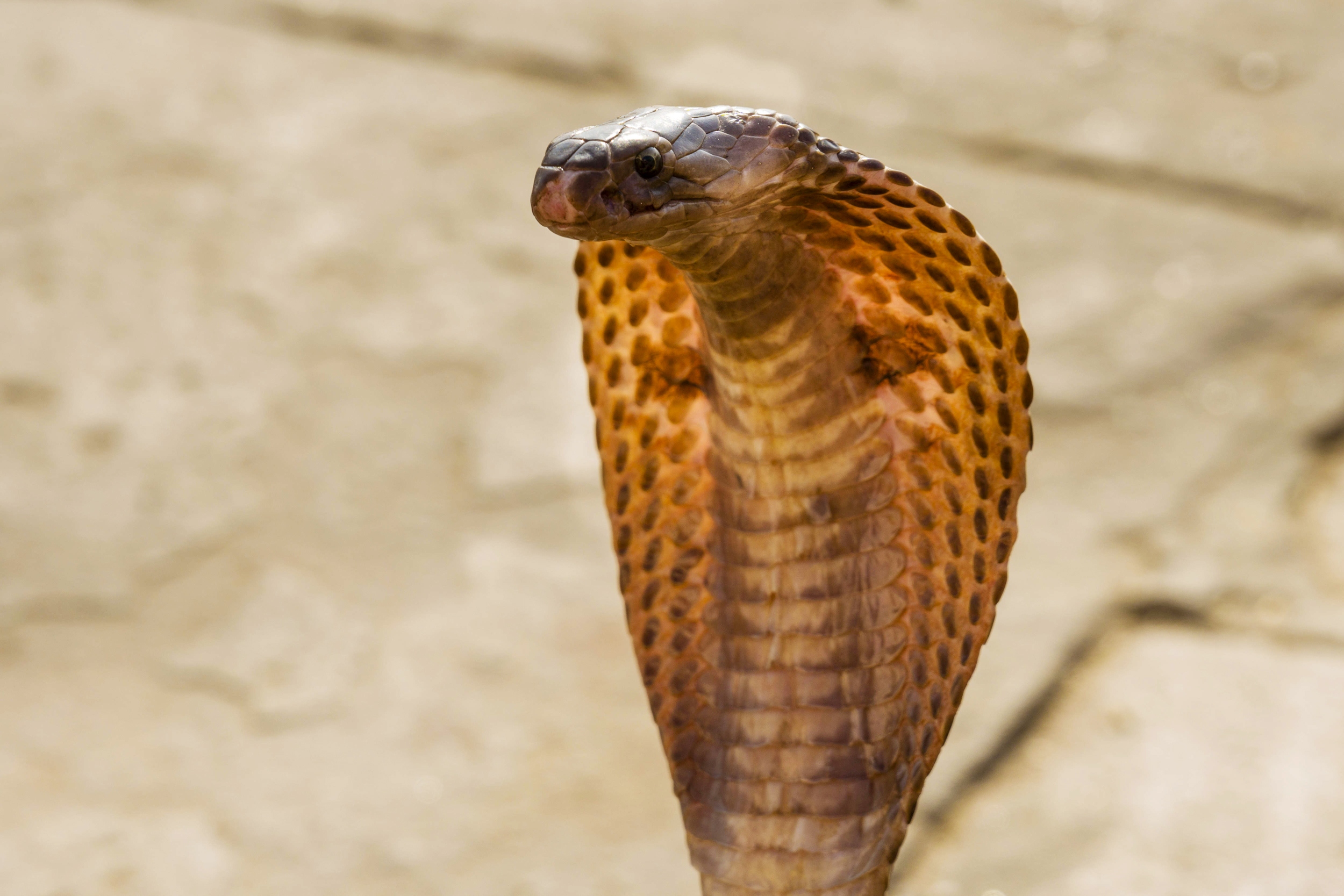 A man in India has been handed a double life sentence for murdering his wife with an unorthodox weapon: a highly venomous cobra.

While the case’s eye-catching details have drawn international attention, the country’s Supreme Court has suggested it may be part of a growing trend in India where murderers use poisonous snakes in an effort to pass off the death as accidental.

Sooraj Kumar was sentenced Wednesday after being found guilty of murder by a lower court in the state of Kerala on Monday.

According to prosecutors, Kumar married his wife for financial gain but soon became dissatisfied with the marriage and began conspiring to kill her.

“If he divorces her he will have to part with all her wealth,” Hariram Shankar, assistant superintendent of police in Kerala told NBC News. “If he kills her through an explicit murder weapon, the wealth would also have to be returned. So he wanted to get rid of her through something that would resemble an accident.”

“But in the course of our investigation, we found that this was a well-planned murder,” Shankar said.

Death by snakebite is common in India, with 1.2 million such deaths from 2000 to 2019, according to the World Health Organization.

Prosecutors said that, after an unsuccessful effort involving a viper, Kumar procured a poisonous cobra from a snake charmer, starved it for a week to render it more aggressive and induced it to bite his wife.

“From the postmortem of the snake, we found out that its abdomen was empty,” Shankar said. A snake in its natural habitat feeds everyday, and the meal is digested over the course of seven days.

The size of the bites was also unusual. An average cobra bite, according to Shankar, should be around 1.8 to 2 centimeters. The bite marks on Kumar’s wife, Uthra, however, were as large as 2.8 centimeters, which hinted to the investigation team that they weren’t natural.

Police claim that the suspicious timing of the two bites also pointed to foul play. After the alleged failed attempt two months earlier, Kumar’s wife had been admitted to the hospital, where she had to undergo plastic surgery to repair the damage caused by the viper’s bite.

“The viper is a completely terrestrial snake. It is determined to live on the ground. It does not climb,” Shankar said. But the viper was found in the bedroom of their home’s second floor after the first attempt.

The case is the second this month in India involving an accusation of murder by poisonous snake.

India’s Supreme Court denied bail on Oct. 6 to Krishna Kumar, one of three defendants accused of murder in the death of a woman from Rajasthan by leaving a poisonous snake in a bag near her bed.

“This is a new trend that people bring poisonous snakes from snake charmers and kill a person through snakebite,” said Justice Surya Kant during the bail hearing, according to Indian news outlet NDTV.

“This is now becoming common in Rajasthan.”

The victim, Subodh Devi, was killed in June 2019 after she found out that her daughter-in-law, Alpana, was having an affair, according to court documents. When Devi confronted her, Alpana and her partner, Manish, allegedly went to a snake charmer with their friend Krishna and purchased the snake that fatally bit Devi.

Kumar’s lawyer, Aditya Choudhary, said he had “argued that if the prosecution’s case is to be believed, then the snake was not accompanied by a snake charmer. Once it is let free it can bite anyone.”

“It does not know it has to bite the mother-in-law,” he added.

Choudhary stated in his client’s defense that there was no transcript of the calls.

“Is it conclusive proof that it is for the purpose of conspiracy?” he asked.