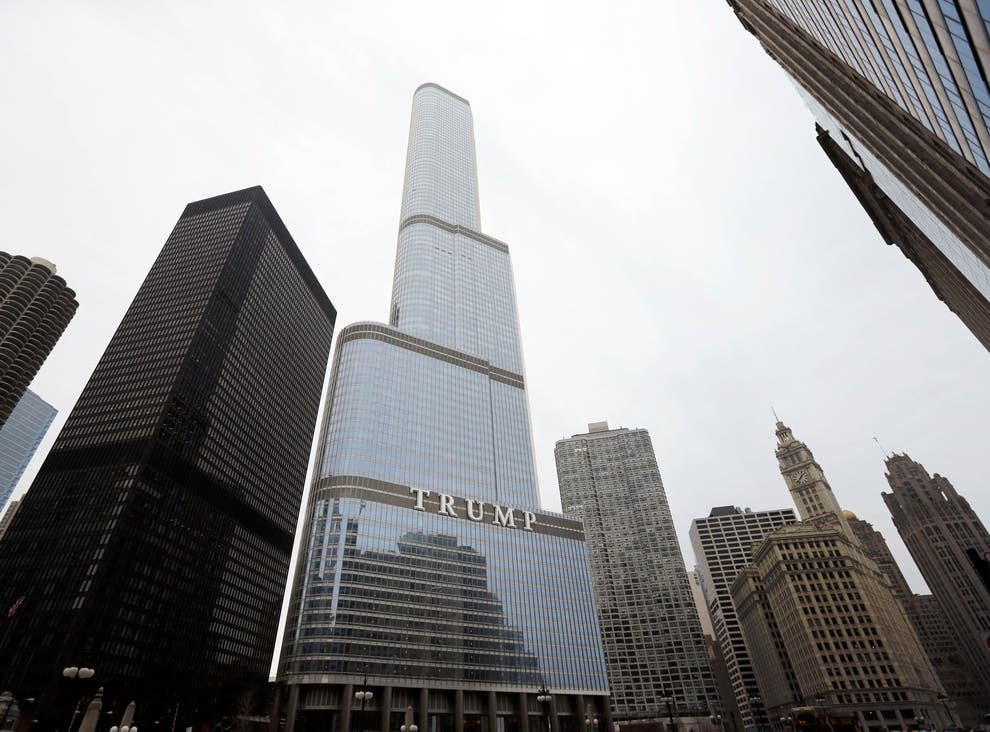 A middle-aged man has reportedly plunged 16 floors from the Trump International Hotel and Tower.

According to Chicago Tribune reports, the unidentified victim was a man between the ages of 45 and 50 years old, and is believed to have died from suicide around 11:45 a.m.

Paramedics were called to the scene of the apparent suicide around 11.46am, according to the Chicago Fire Department.

“He was pronounced dead on scene. Detectives are conducting a death investigation, pending autopsy results,” Chicago police said in a statement.