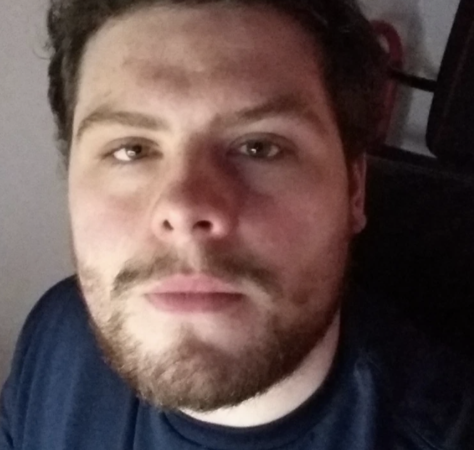 A gunman went “berserk” on Thursday evening, August 12, and opened fire in a house in Plymouth, England, killing 5, before taking his own life.

Armed police and paramedics were sent to the Keyham area of Plymouth, near the city’s docks, at about 6:10pm in response to what was described as a “serious firearms incident” on Thursday evening. 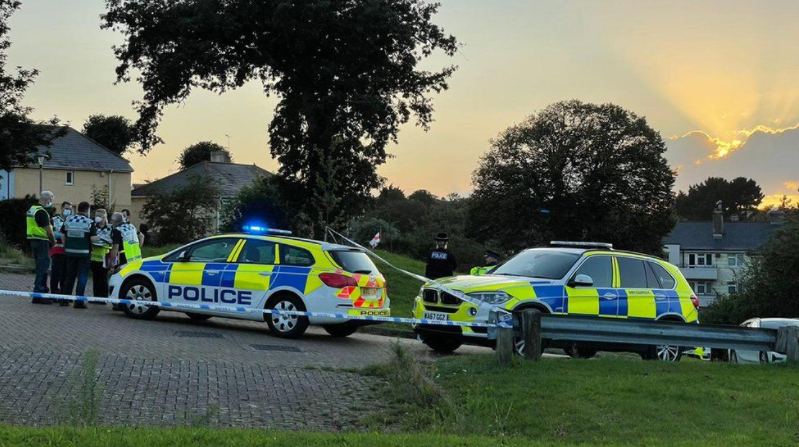 Four people – two females and two males – were confirmed dead at the scene while a third woman died in hospital, Devon and Cornwall Police said in a statement early on Friday morning, August 13.

One of the victims was a child.

The gunman then escaped through a park behind the house before killing himself.

The gunman has been identified as Jake Davison, a scaffolder in his 20s. 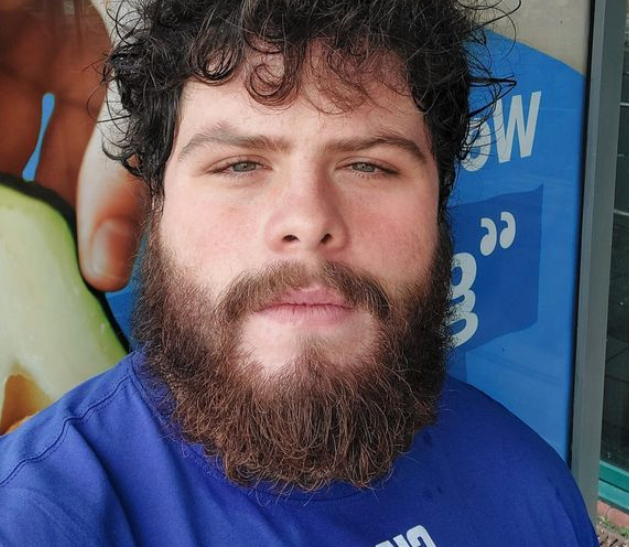 Davison claims he was born in Arizona, USA, on his Facebook page.

He has previously shared US propaganda, Donald Trump quotes, and likes Incel TV, a support group for “involuntary celibates”.

Before he carried out the mass shooting, he uploaded a series of disturbing YouTube videos.

In one, Davison complained that he was still a “fat” and “ugly virgin”.

He told his followers: “Most people would have been completely utterly broken if they had lived my f*****g life…I’m surprised I even made it this far to be honest.” 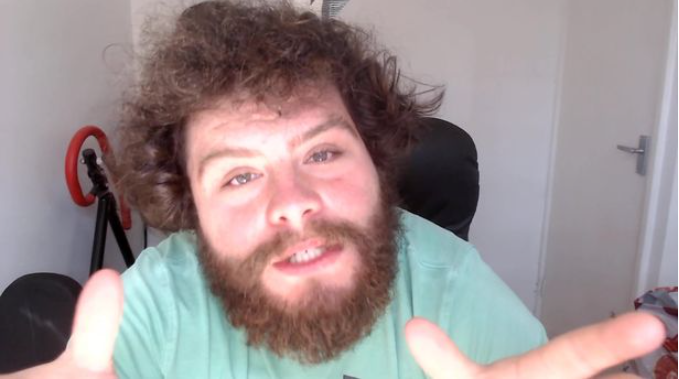 “It’s like in the Terminator, the whole premise of the Terminator movies is that everything’s rigged against you, there’s no hope for humanity.

“We’re on the brink of extinction, these machines are unstoppable killing machines that can’t be beaten. But yet, humanity still tries to fight to the end.

“I know it’s a movie but I like to think sometimes I’m a Terminator.”

The Plymouth shooting is said to be the worst mass shooting in Britain since 2010. Police said the incident is not terror-related.

Sharron Turner, who lives behind the scene of the shooting, told The Times newspaper that a gunman had “kicked in” the front door of a semidetached house before shooting a young mother and her daughter, who was aged about five.

The gunman then escaped through a park behind the house while shooting randomly at locals as he made his way to a park.

Sharron said: “This was when the shooter kicked in the door of a house and randomly started shooting. He ran from the house shooting as he ran and proceeded to shoot at a few people in the linear park up from the drive.”

It is believed the victims included Davison’s mum, sister and brother.

“Police have confirmed that six people have died in the shooting in #keyham in #plymouth. More people are being treated for their injuries in hospital. Just so unspeakably awful. My condolences and thoughts are with the families,” Luke Pollard tweeted.

Police have cordoned off the area and said investigations were continuing.