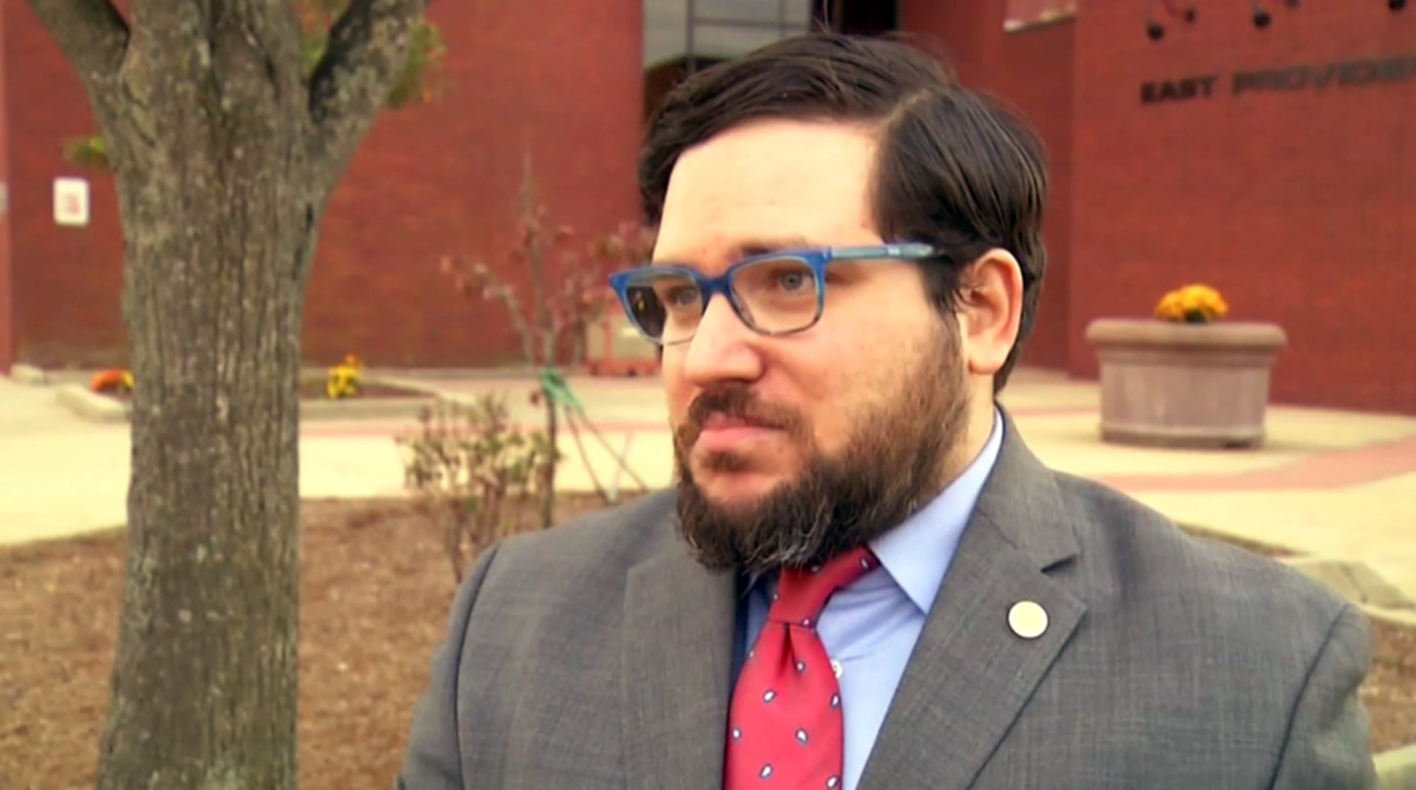 Rossi “fled the country to avoid prosecution” and “attempted to lead investigators and state legislators in other states to believe that he was deceased,” according to the Utah prosecutors.

Various news outlets in 2020 cited the memorial website, EverLoved.com, in reporting that Rossi had died on Feb. 29 from non-Hodgkin lymphoma.

“Our office is grateful for the significant interagency collaboration of law enforcement to bring this suspect to justice,” Leavitt said in a statement.

A Rhode Island lawyer who had previously represented Rossi could not be immediately reached for comment on Thursday. It wasn’t immediately clear on Thursday if Rossi had hired a new attorney to possibly fight extradition.