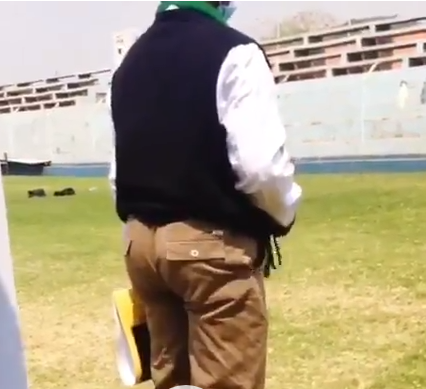 A Zimbabwean man has been called out for allegedly having “Bluetooth s3x” with a dancer in public.

In the video which has gone viral on social media, the man was seen making sexual movements with his waist as he rhythmically connected to the song played and the female dancer on stage. His moves has been linked to dark acts used by a “mubobobo” or “Bluetooth s3x carrier”.

According to locals, mubobobo is a type of black magic “juju” which allows a man to supposedly have s3x with a woman from a distance without her consent.

iharare reported that it is metaphorically referred to as “Bluetooth s3x” because the victim and the perpetrator do not have to be in physical contact.

Here is the video below and reactions to it below; 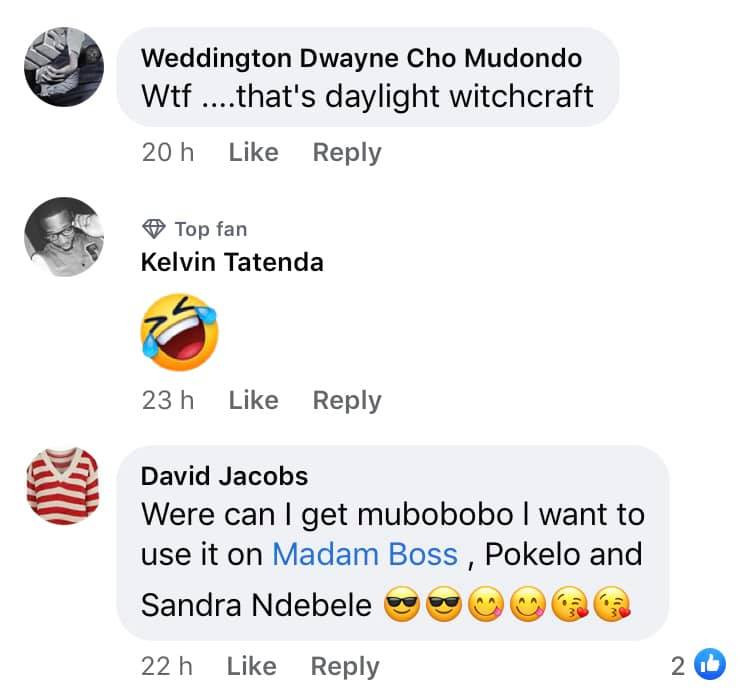 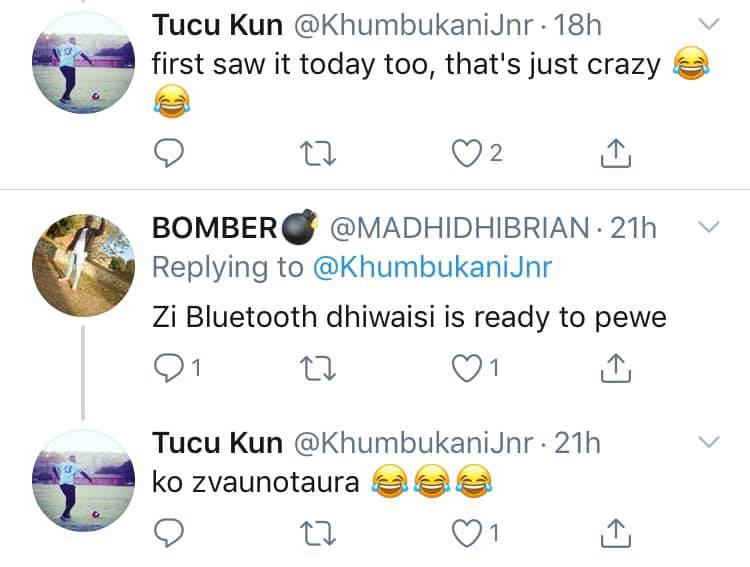 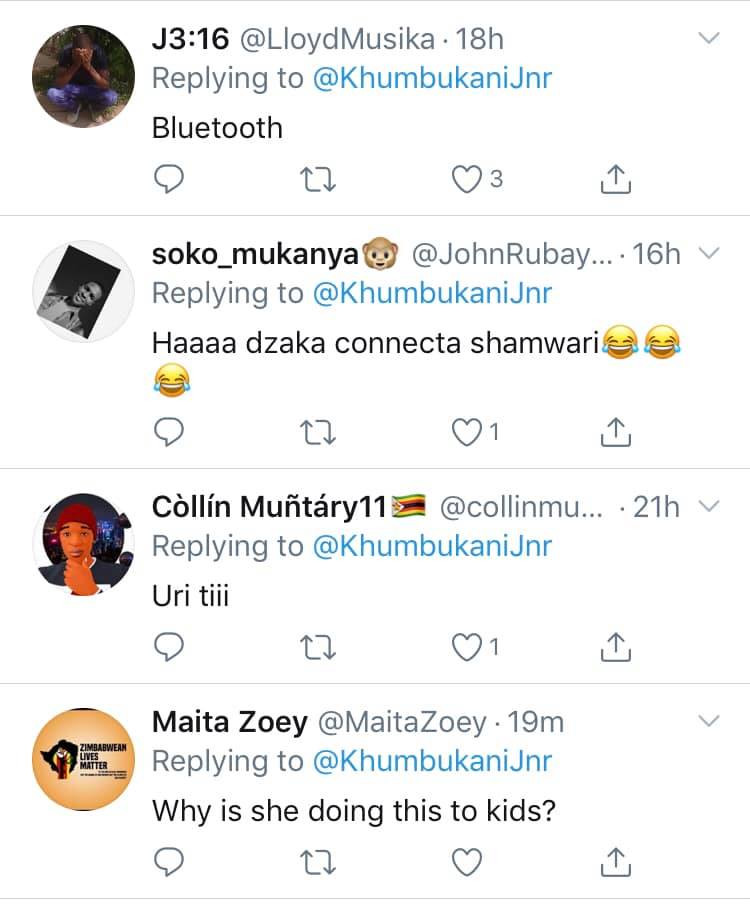