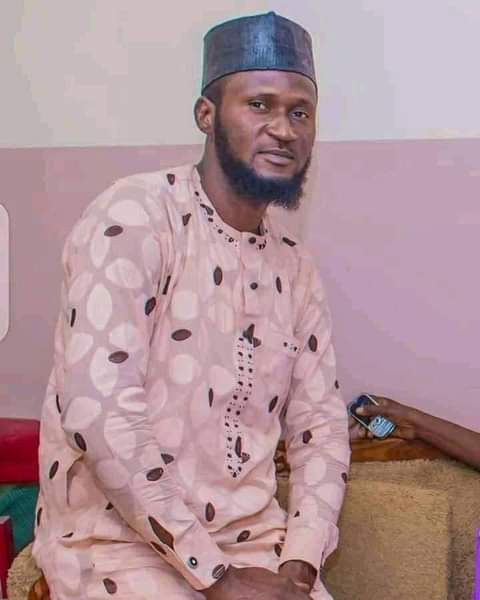 One of the two victims of the attack which occurred in the early hours of Sunday, October 11, has been identified as Aminu Shehu Kobi. 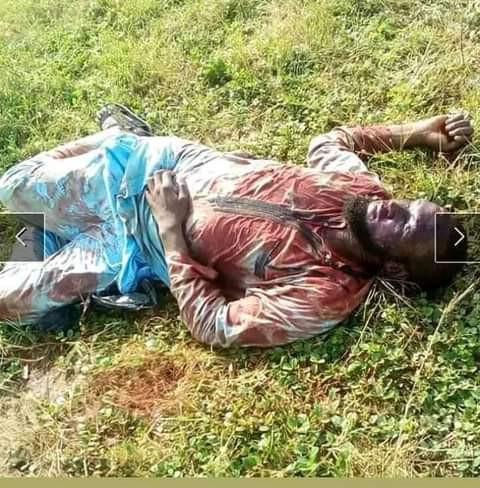 A resident of the community who spoke to newsmen under anonymity for security reasons, said reason for the invasion remained unknown to the community.

He appealed to Governor Bala Mohammed to urgently make necessary security arrangements in the community.

Spokesperson of the Bauchi State Police Command, Ahmed Wakil, who confirmed the incident on Monday, October 12, said investigation had commenced to apprehend the killers.

The PPRO said the Commissioner of Police, Lawan Jimeta has drafted armed personnel to the area in order to forestall further breakdown of law and order.

Wakil called on residents of the community to assist the police in its investigation by volunteering useful information that might lead to the arrest of the killers. 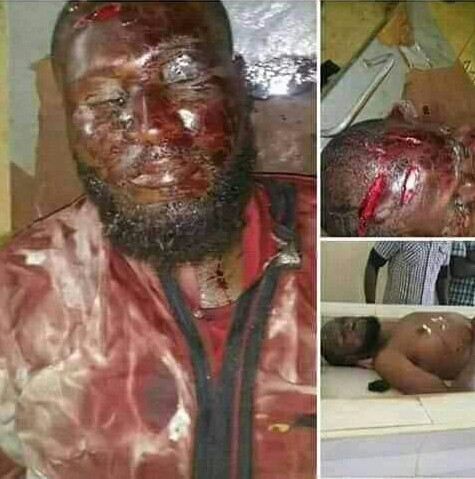 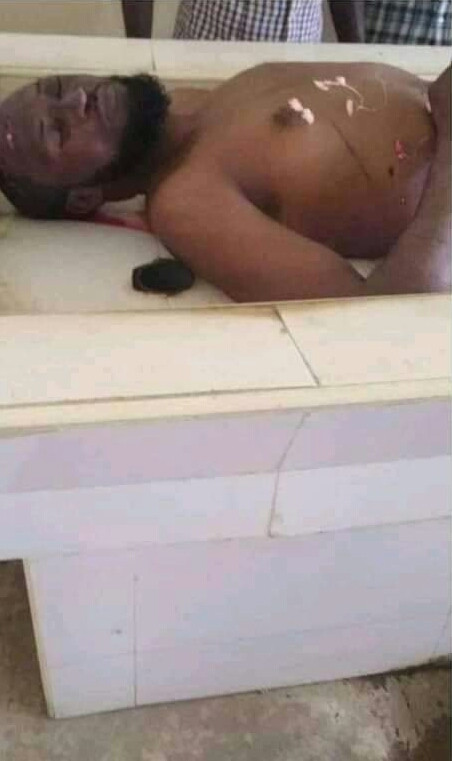 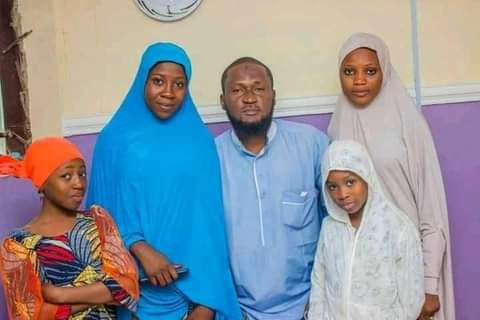 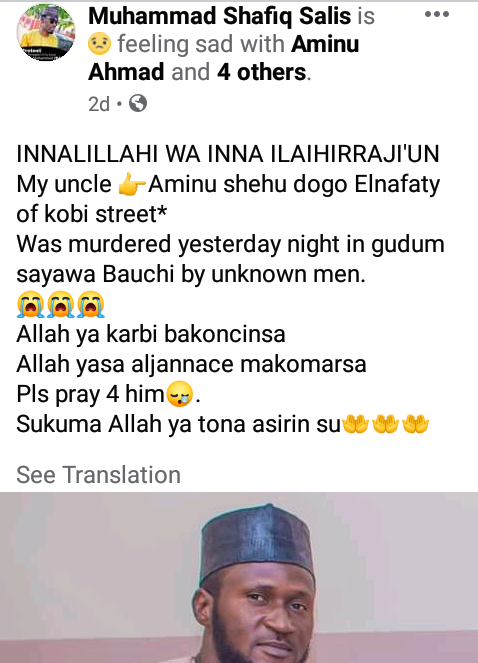 Twitter users mourn #EndSARS protester, Oke, who was allegedly shot dead in Lagos three hours after tweeting “Nigeria will not end me”

“Homosexuals have a right to be a part of the family. They’re children of God.” Pope Francis voices support for same-sex civil unions

Deploying Soldiers Not The Answer, Buhari Should Address Nigerians – Afe...