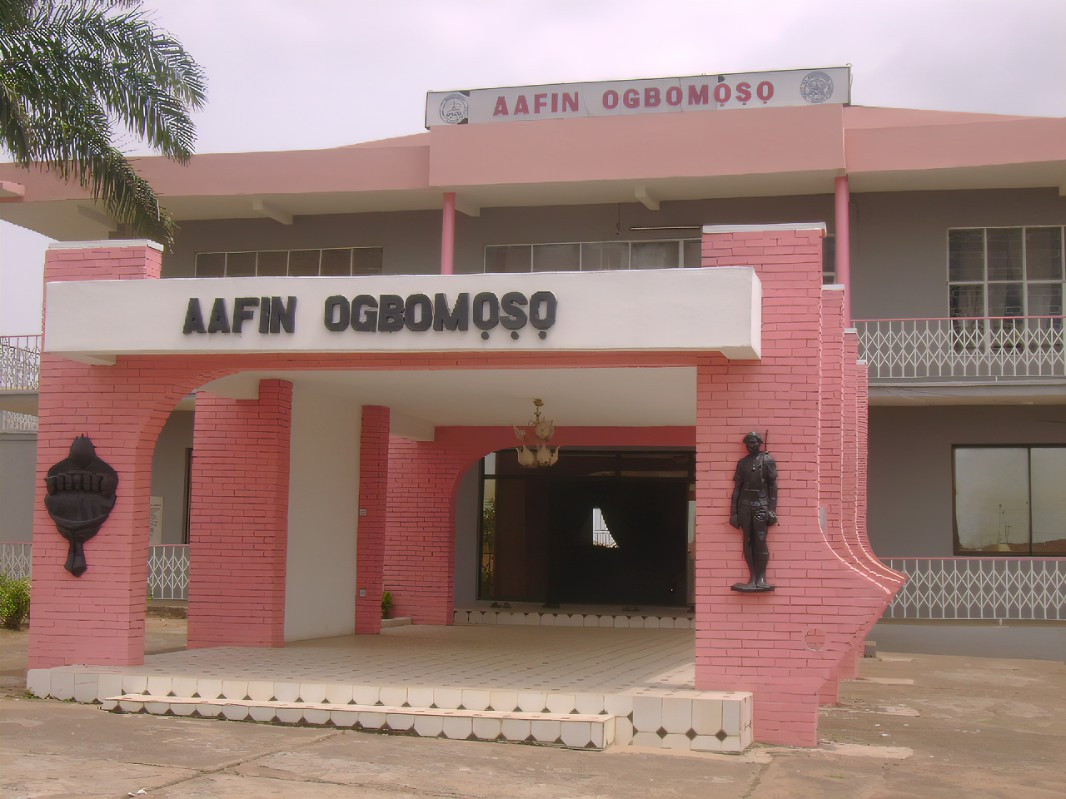 Palace of Soun of Ogbomoso has confirmed that a 30-year-old man, Bukola Adediji, popularly known as Ajanlekoko, broke in and destroyed some property.

The man suspected to be a drug addict and suspected to be mentally unstable, reportedly attacked one of the chiefs who tried to prevent him from going inside the sitting room and knocked off the chief’s teeth during the attack.

He also destroyed some doors in the palace before some men were able to overpower and bundled him out.

It was also learnt that he has made similar attempts prior to Thursday incident, but he was overpowered. Adediji is also not from a royal family.

The palace secretary who confirmed the incident, urged residents to ignore rumour on social media that the man stole crowns in the palace.

“Our attention has just been drawn to news circulating on the social media about a man who is suspected to behave under the influence of Hard Drugs by destroying properties worth millions of naira at Ogbomoso Palace.

“The message is sent to debunk the rumours on the Media that the man came to steal crowns at the palace.

“To put the record straight, there was no crown at the palace as the seat of Soun of Ogbomosoland is presently vacant with no crown and nothing whatsoever is being stolen except that he destroyed main Entrance Aluminum Sliding doors and Exit door leading to Soun Administrative office from the Palace.

“He also injured one of the Palace Chief: Aremole of Ogbomosoland.

“Members of the public are hereby advised to ignore the rumours peddling around that he was at the palace to steal crowns or any property and those circulating such news should desist from doing so.”