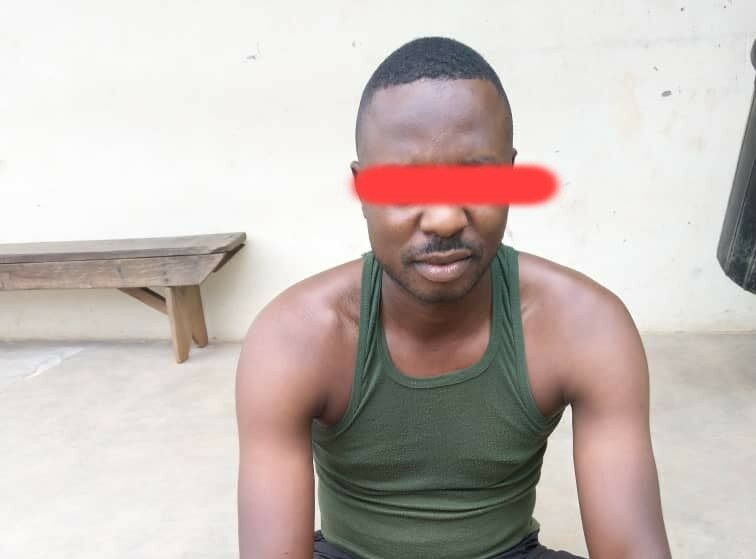 The 35-year-old suspect was arrested by NSCDC operatives while distributing the fake appointment letters to his victims at Duduguru village of Jenkwe development area of Obi local government area, Nasarawa state.

Mahmud Fari, commandant of the corps in Nasarawa told newsmen that the suspect who specializes in selling fake NSCDC and other paramilitary agencies’ appointment letters, has been on their wanted list. He is also accused of being part of a syndicate that has defrauded jobseekers of N13.6 million. 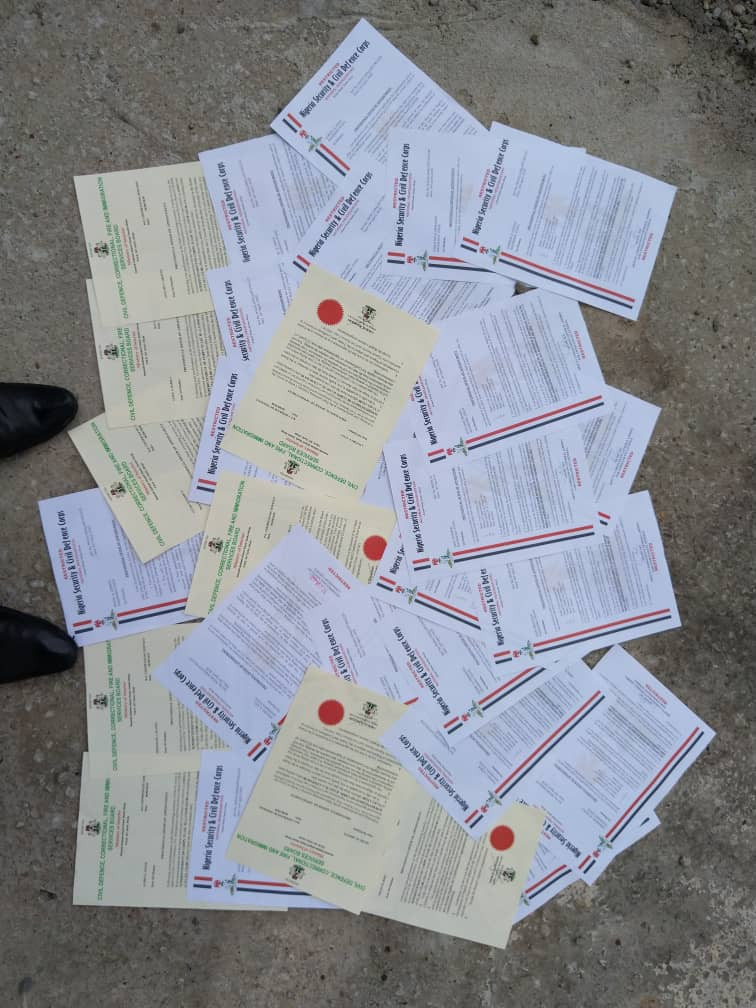 The suspect who confessed to being a member of a 4-man syndicate, gave the names of his gang members as Ishaya Ayuba Funa from Akwanga, John Musa Bagwi Gosa from Area 11 Abuja and Muhammad Muhammad from Kubwa Abuja.

It was gathered that he will be charged to court after investigation has been concluded.

Dennis Isong: Here’s How to Make your Apartment Comfortable During the...

Harry But No Meghan At Scaled-Down Funeral For Prince Philip –...