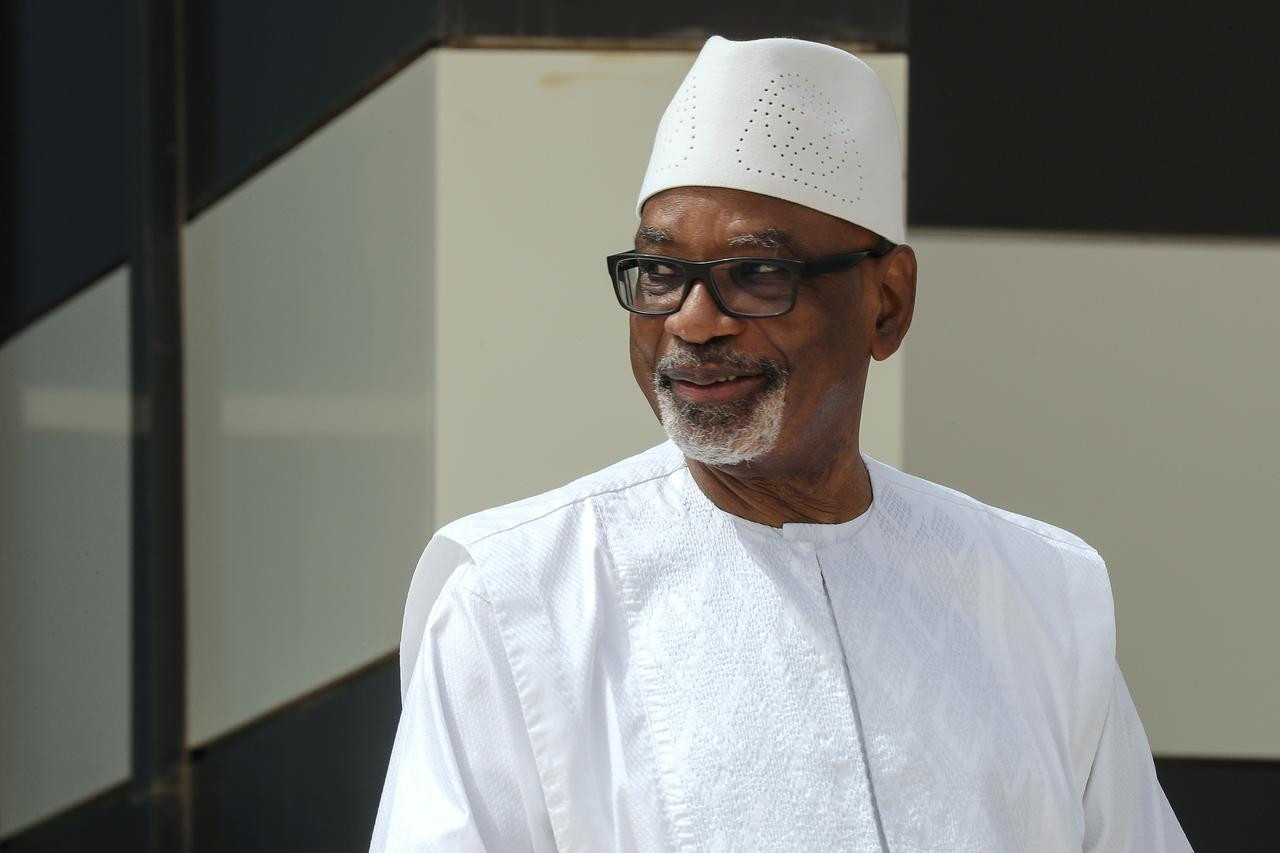 Malian President Ibrahim Boubacar Keita has announced his resignation hours after he and the Prime Minister were arrested by mutinous soldiers in a suspected coup.

The 75-year-old and his Prime Minister Boubou Cisse were arrested by mutinying soldiers on Tuesday, August 18, at Keita’s house in the capital of Bamako following months of massive protests.

On Tuesday night, Keita announced his immediate resignation and dissolved the country’s national assembly and government.

Speaking on national broadcaster ORTM, he explained that he had little choice but to stand down to avoid bloodshed

“For seven years I have with great joy and happiness tried to put this country back on its feet,” Keita said. “If today some people from the armed forces have decided to end it by their intervention, do I have a choice? I should submit to it because I don’t want any blood to be shed.”

Before his resignation, there was widespread anger over corruption, mismanagement of the economy, and the worsening security situation with jihadist and communal violence on the increase.