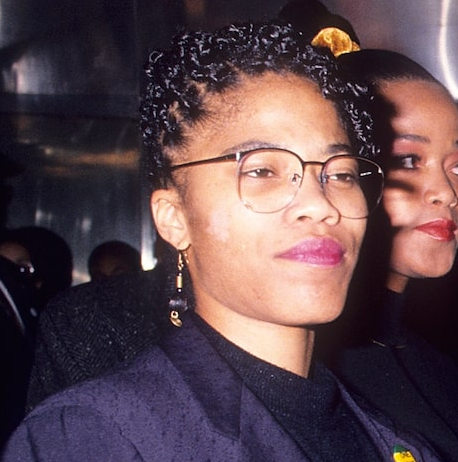 Malikah Shabazz, 56, the daughter of the late civil rights leader Malcolm X, has been found dead.

Her body was found at home in Brooklyn by her daughter.

Shabazz was one of 6 of Malcolm X’s kids with wife Betty Shabazz. 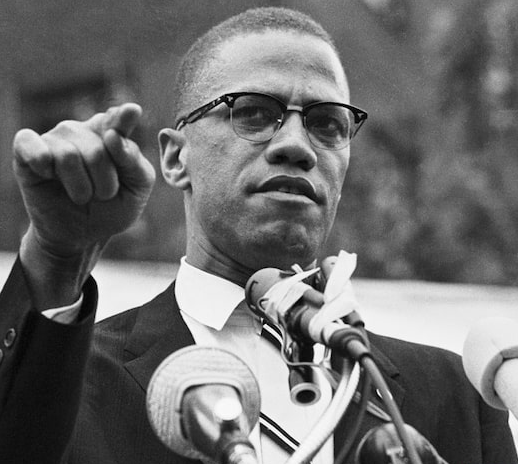 This comes just one week after the 2 men convicted for her father’s assassination were exonerated.

83-year-old Muhammad Aziz and Khalil Islam – who died in 2009 – were exonerated last week of the murder of Malcolm X after a long investigation that spanned several decades.

Malikah’s official cause of death is not yet known