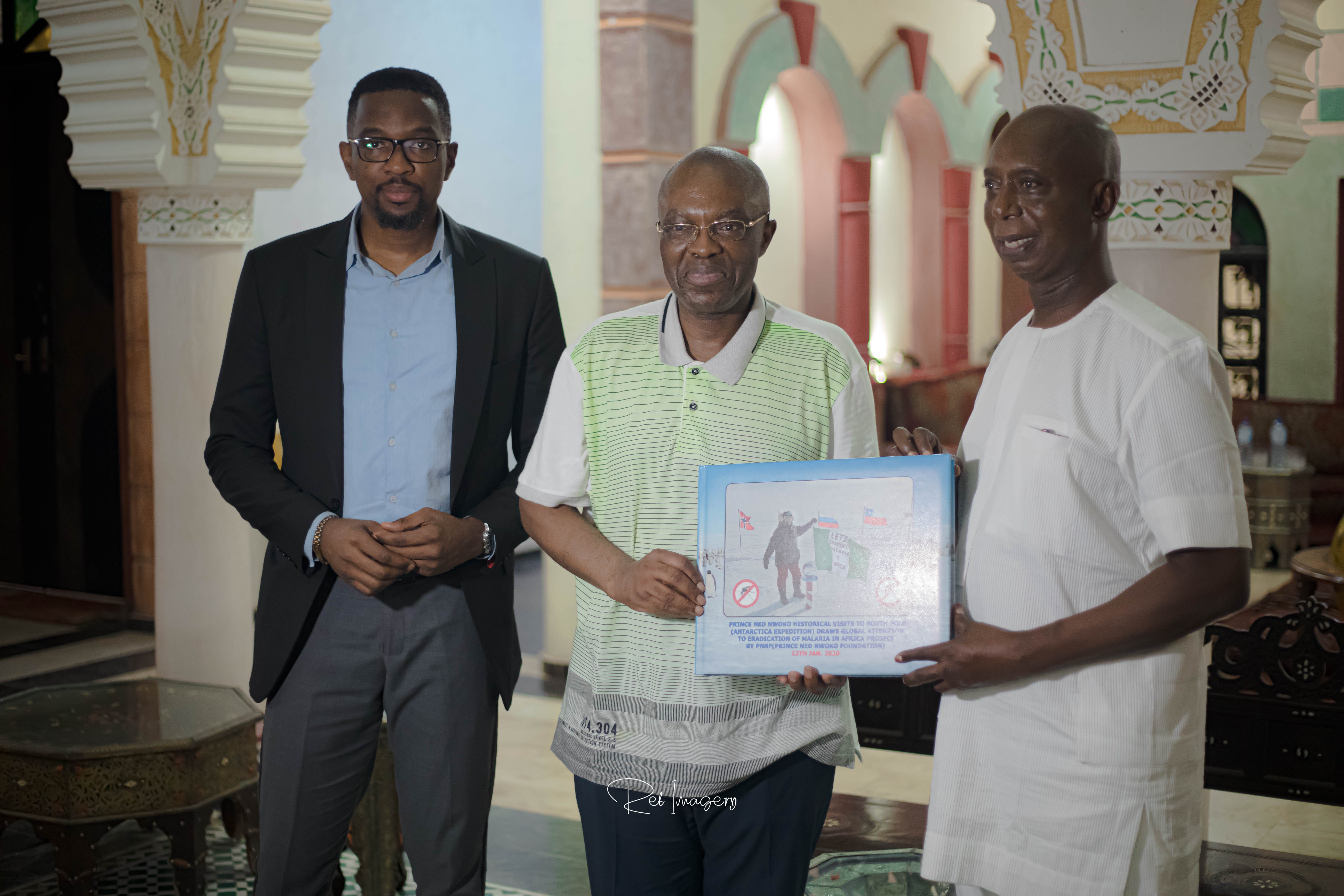 The Chairman of Prince Ned Nwoko Foundation and the founder of Malaria eradication in Africa programme, Hon (Dr) Ned Munir Nwoko has stressed the need for greater public-private sector synergy including multilateral agencies in the quest to achieve a malaria-free Africa. He spoke at the weekend at Mount Ned Resort in Idumuje-Ugboko, Delta State where he hosted senior United Nations (UN) and the World Health Organization (WHO) delegations. The event was part of the Prince Ned Nwoko Foundation’s plan to build wider coalition towards wiping out malaria disease from Nigeria and the African continent at large. The high caliber officials of the two multilateral organizations hosted by the popular malaria eradicator were the UN Resident Coordinator in Nigeria, Edward Kallon, the WHO Nigerian Representative, Dr Walter Kazadi Mulombo and many top diplomats, researchers, scholars and several stakeholders in the Foundation’s malaria eradication project. The billionaire businessman and Pan-African statesman, Prince Ned Nwoko, has been engaging the UN and the WHO together with other stakeholders in his relentless campaign to push the anti-malaria programme in Africa above the threshold of control and palliatives to total eradication through multi-faceted approach. He observed that vaccines were invented against COVID-19 even at a stage when the true causative factors of the pandemic were still a mystery. He reasoned that malaria disease which has mosquito clearly identified as its cause ought to present lesser challenge with regard to vaccine research. Prince Ned Nwoko stated that the same kind of speed with which the entire world came together to research and invent effective vaccines against COVID-19 can be applied to invent reliable vaccines that would deal a death knell on malaria scourge which is still ravaging Africa and some other parts of the world. He attributed the lukewarm global approach to the malaria challenge to the fact that it is often viewed as Africa’s problem by the developed nations whereas the disease claims over 400,000 lives annually. 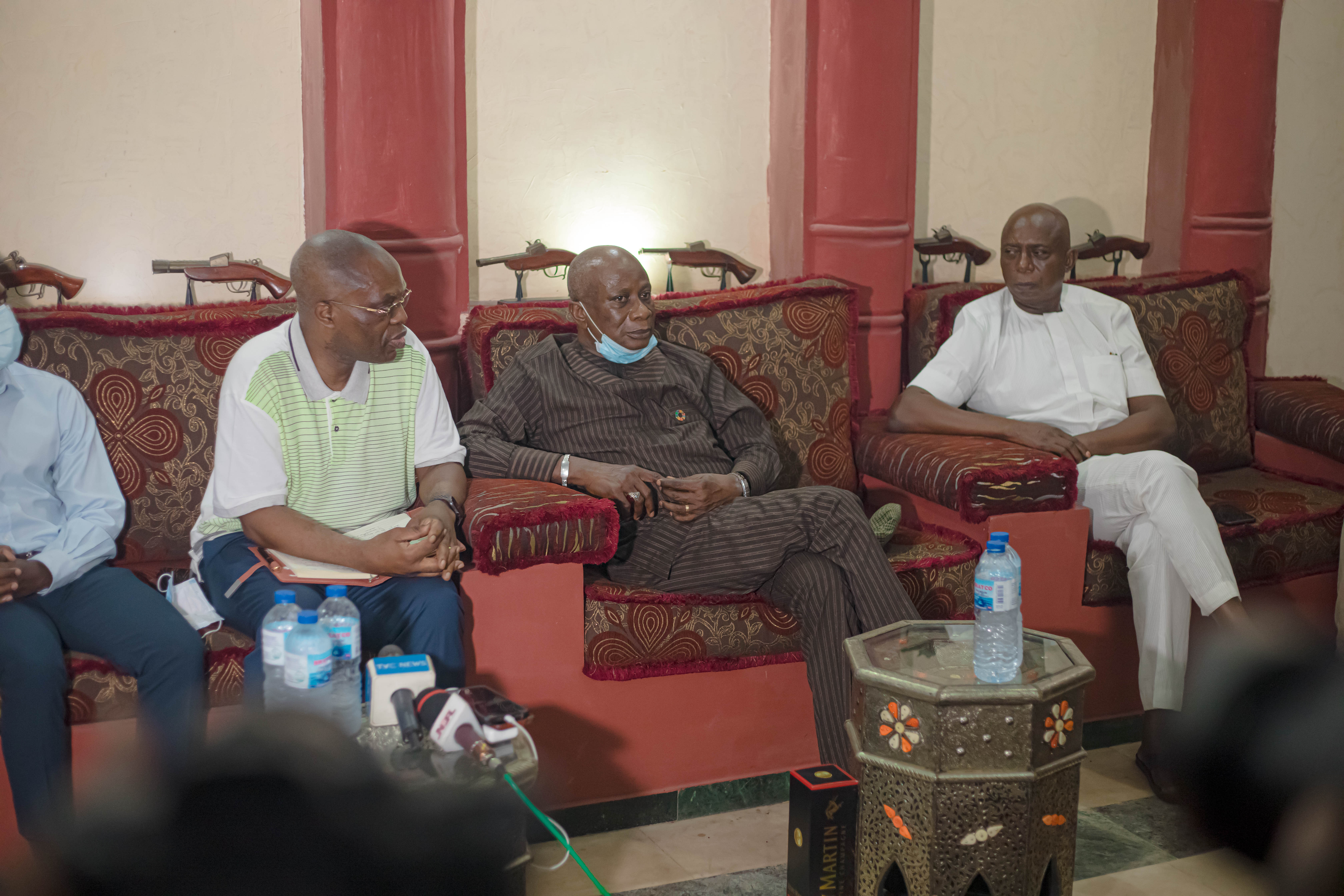 According to the former Federal lawmaker, his foundation is collaborating with stakeholders to eradicate malaria in Africa through a combination of steps. These include environmental sanitization including proper waste management, fumigation of the environment and research for an effective anti-malaria vaccine. He also disclosed that his foundation was working closely with relevant lawmakers on a bill which he has forwarded to the National Assembly for the establishment of malaria eradication agency. Speaking, the UN Resident Coordinator in Nigeria, Edward Kallon stated that public-private partnership is vital to achieving lasting result in the anti-malaria campaign. He said that is the same way COVID is destroying the economies of some developed nations that malaria has been ravaging the African countries’ economies for centuries. He called for support for the Prince Ned Nwoko malaria eradication initiative. 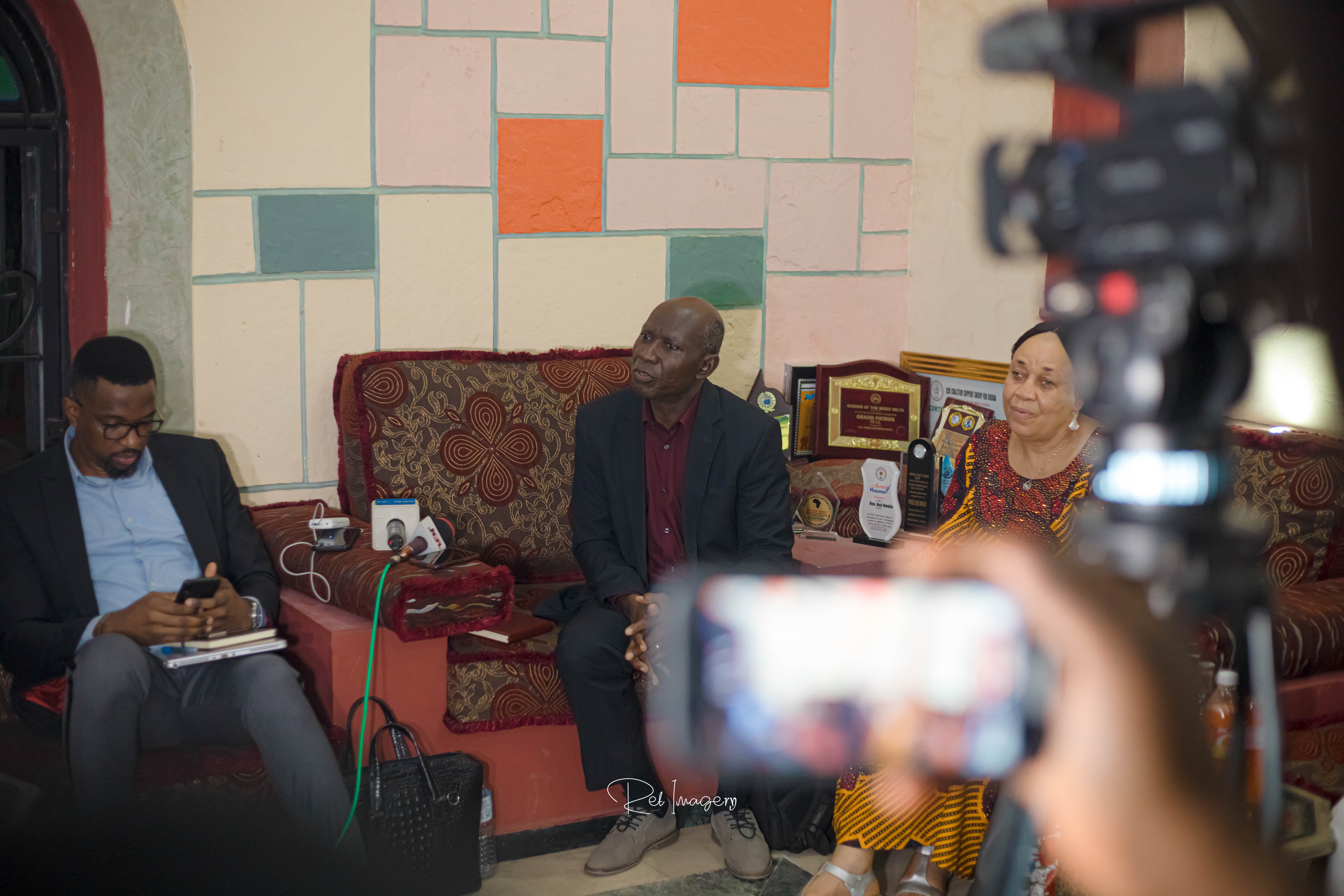 The WHO Nigerian Representative, Dr. Walter Kazadi Mulombo expressed willingness of his office to collaborate with the foundation. He said that the trials of RTS,S vaccine has shown that it provided modest protection against both clinical and severe malaria in young infants. He said the vaccine has been rolled out in pilot projects in three countries in sub-Saharan Africa namel Ghana, Malawi and Kenya.   The foundation is desirous of fostering and fast tracking collaboration with the UN and WHO on the Malaria Project, particularly on the areas of advocacy, vaccine implementation, environmental management and international diplomacy. It is expected that the WHO will help to fast track the implementation of the RTSS in Nigeria and other AfricanThe post Malaria Eradication Project: United Nations and WHO visit Prince Ned Nwoko, the latter urges greater focus on Malaria Vaccine research appeared first on Linda Ikeji Blog.