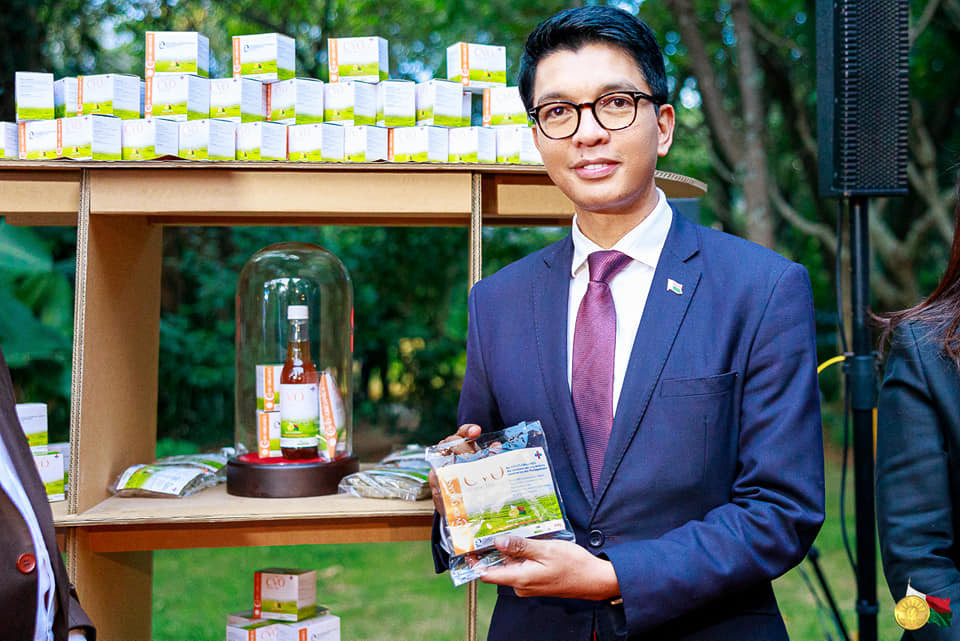 Public hospitals in Madagascar have reportedly reached full capacity and will only admit patients with severe symptoms of Coronavirus as cases surge in the Indian Ocean island nation.

The Bloomberg news portal reports that five public hospitals in the capital Antananarivo had already announced that they could no longer cope with the influx of patients.

The government has opened a 400-bed treatment center for people with mild symptoms and is importing about 1,000 oxygen machines.

Earlier this month, President Andry Rajoelina reimposed a lockdown on the country’s central region following a spike of new cases. The measure extends till July 26 with further directions expected.

As for those who don’t get tested and eventuallly die at home, they will not be included in official statistics, the spokeswoman of the country’s Covid-19 Command Center, Hanta Marie Danielle Vololontiana, said last week.

The number of confirmed cases in Madagascar reached 7,153 on Monday, including 62 deaths.

The country became popular when President Rajoelina launched a local herbal remedy called “Covid Organics” or CVO back in April, which he says can prevent and cure the novel Coronavirus.

Why we deliberately shut down Nigeria’s refineries — NNPC